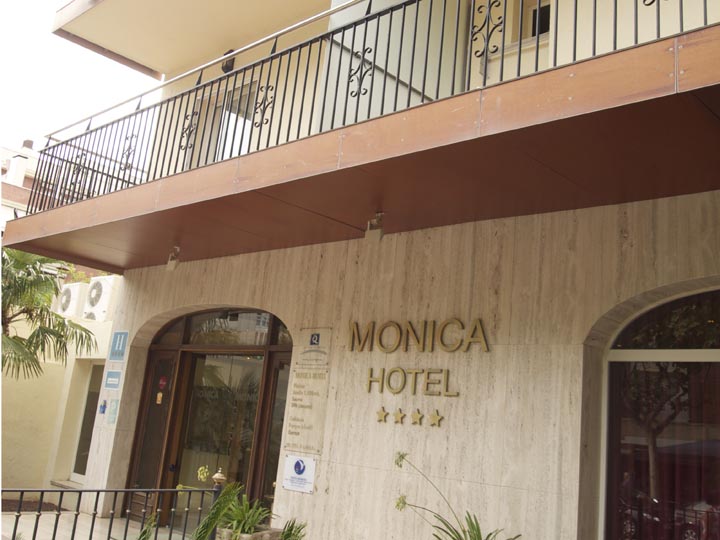 The Monica Hotel in the yachting town of Cambrils on the Costa Daurada. Mohammed Atta and Ramzi bin al-Shibh arrived here after Atta picked up bin al-Shibh from the nearby Reus aeroport. It is one of the four places Atta rented from July 9-19, 2001 (July 8 he stayed at a hotel near Barajas aeroport just outside Madrid). ©2011 Derek Henry Flood

Tarragona- I went delving into Mohammed Atta and Ramzi bin al-Shibh’s mysterious doings in July 2001 here in Spain’s fiercely autonomous Catalunya region. After taking a RENFE train down the coast to the ancient Roman city of Tarraco (Tarragona), I spent hours walking and taking train and bus rides as well as asking a lot of street directions, to try and reconstruct Atta’s stay here just over 10 years ago. No publication in English that I can find talks about all four of the locales, the only thing I can find is a book by an El Pais journalist which I will now attempt to scour Barcelona to find as a reference tool. This is getting in the minutiae of the road to 9/11 but why did these men need to stay in four hotels in three cities in well under a two week period? Was it a level of spontaneity, disorganization, or was Atta trying to throw any possible interlopers off his trail? We will never be able to know as Atta’s remains were atomized in the wreckage of AA11 and the North Tower.

Trying to piece together al-Qaeda’s Catalunya summit a decade on is a convoluted, complicated affair. Looking back at so many different books and newspaper articles, no two accounts of this period in Atta’s timeline are identical (as with most of the timelines of the 9/11 actors I have looked into). One of the key questions is a gap of approximately four days between when he checked in at the Monica in Cambrils and then checked in at the Sant Jordi further north in Tarragona proper. He then went to Salou which lies between Cambrils and Tarragona. Some sources suggest Atta and bin al-Shibh stayed in an al-Qaeda safehouse in the unaccounted for interim as Spanish and American authorities were unable to find hotel records for the two AQ men between July 9-13, 2001. What most want to know is whether or not Atta and bin al-Shibh met some of the key Syrian and/or Maghrebi AQ facilitators here. 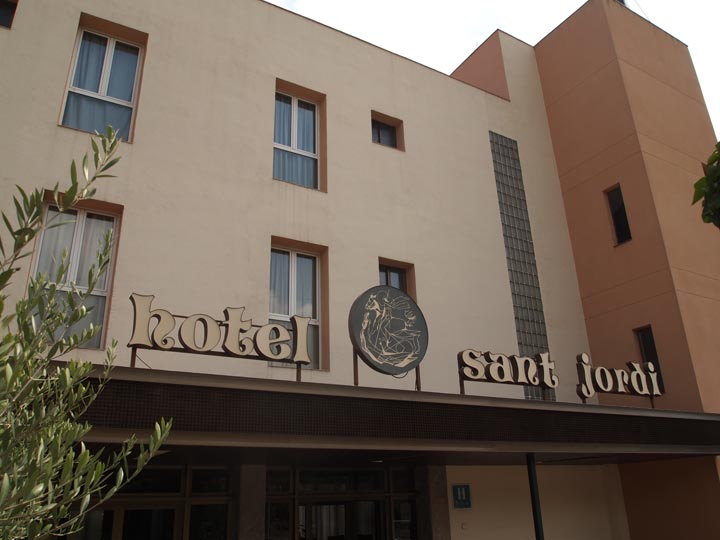 Hotel Sant Jordi adjacent to Savinosa beach in Tarragona. This is the 2nd hotel where Mohammed Atta slept, in room 206. According to the El Pais account, he supposedly left because it was to crowded with tourists as per the interrogation of Ramzi bin al-Shibh, not exactly conducive to a terror summit. ©2011 Derek Henry Flood 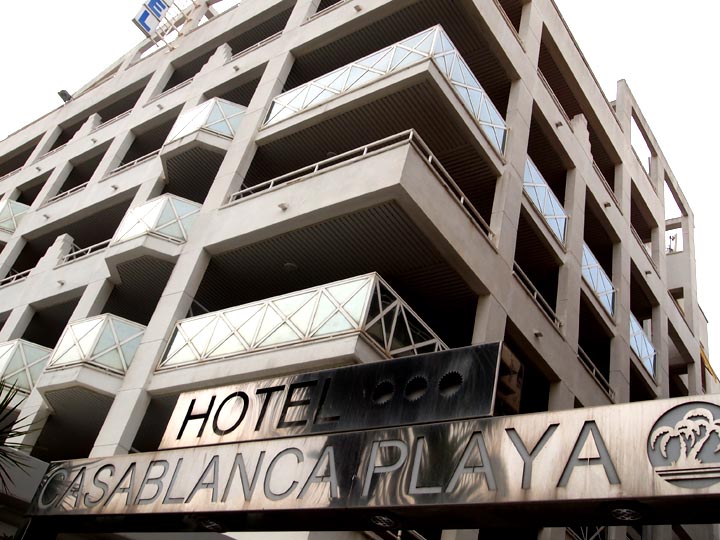 Hotel Casablanca Playa in Salou. This is the 3rd locale where Mohammed Atta slept for a night in room 512 in July 2001 during his mysterious Catalunya sojourn with Ramzi bin al-Shibh. ©2011 Derek Henry Flood 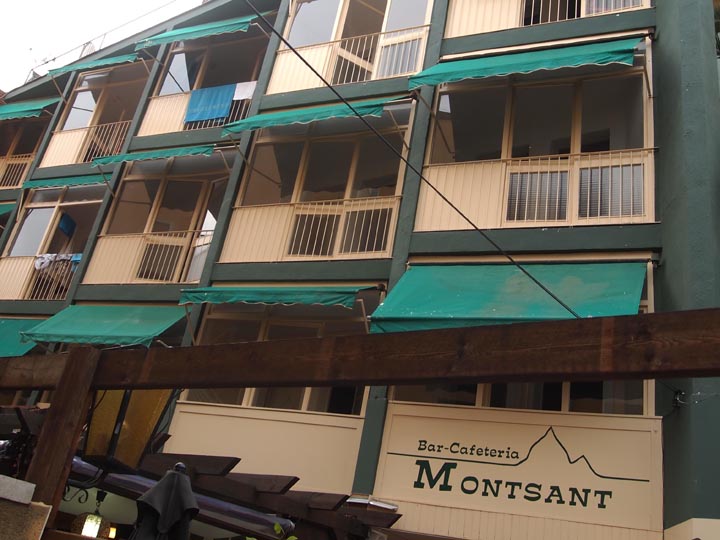 Atta spent his final night in Catalunya in room 15 of the Hostal Residencia Mont Sant in downtown Salou. From here, he drove his Hyundai Accent rental car back to Barajas in Madrid and returned to the United States with 9/11 less than 2 months away. ©2011 Derek Henry Flood