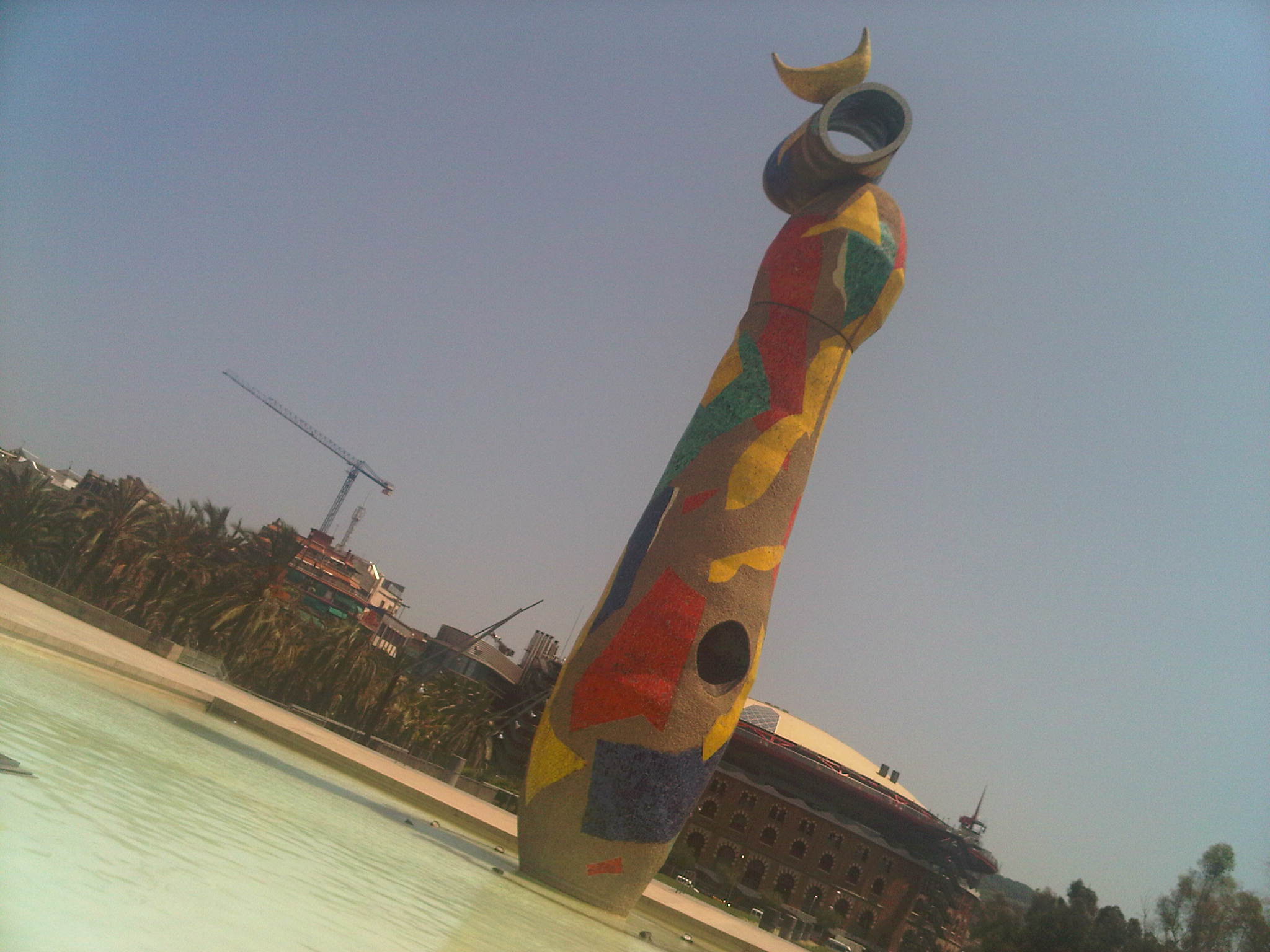 Barcelona- I’ve just come back to Barca for the first time since 2008 and the town is as vibrant as ever. Everyone is so thin and bronzed that coming from the bowels of outer borough New York City, one may feel the need to step into summer in a big way. The city’s bike share system, called Bicing, seems to have definitely cemented itself on the urban landscape since my last stay. The bummer in the Bicing is that you have to be a resident of Catalunya to be able to use it unlike Copenhagen’s Bycykler København which anyone with a 20 kroner coin can take advantage of. Maybe that’s the difference between post-Franco Catalan nationalism and officially promoted Dansk egalitarian ideals. NYC is looking to roll out a bike share system modeled after one of the varied European Union ones but as with everything in NYC, nothing can go forward without dense business interests having their say.

For anyone who’s ever been here in the sticky summer months, you’ll know this Manu Chao classic: