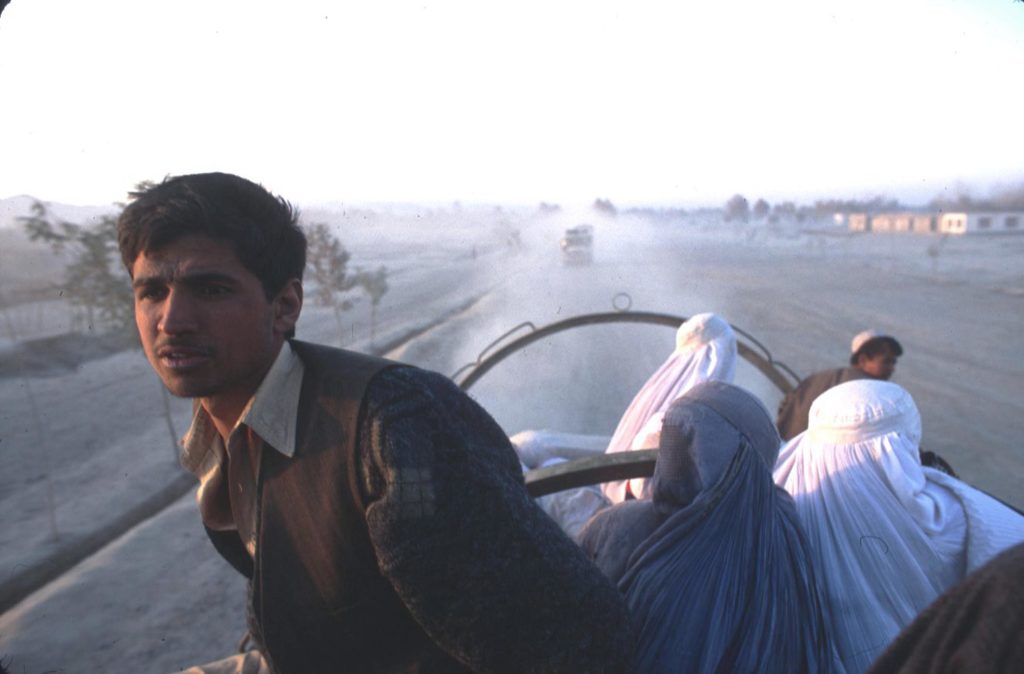 Riding atop a lorry packed with donated grains as we make our way back to Taloqan after it had fallen out of Taliban control. These IDPs were so eager to return home from the camps around Khawaja Bahauddin. ©2001 Derek Henry Flood

New York- I spent a fascinating week down in central South Carolina at Shaw AFB lecturing on the socio-political and religio-cultural dynamics of the Levant. Within the sessions discussing the current state of affairs in the Arab and Kurdish world, it was impossible not to look back on Afghanistan in order to understand where we are today.  I don’t have time to do a full on blog post but the talk at USARCENT had me wanting to quickly look at my archives.

I will never forget this time. It was my first experience in a full scale war. That stays with you forever. 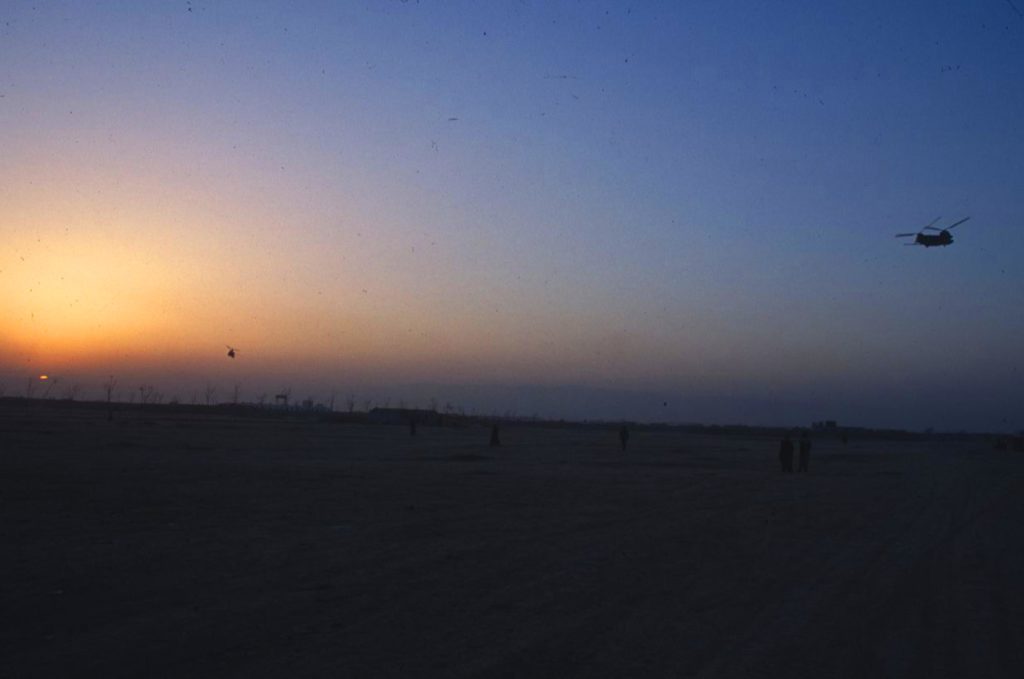 A pair of Chinook helicopters take off at sunset in Khwaja Bahauddin in November 2001. ©2001 Derek henry Flood 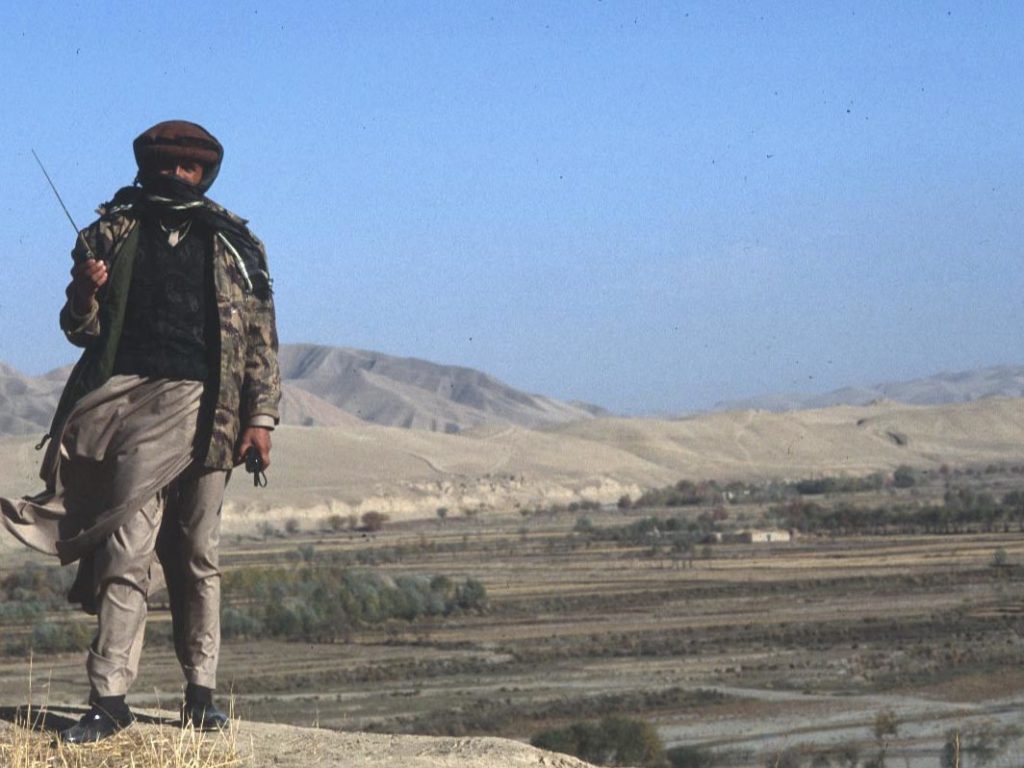 A Jamiat-e-Islami radio may on a hill outside Konduz. ©2001 Derek Henry Flood 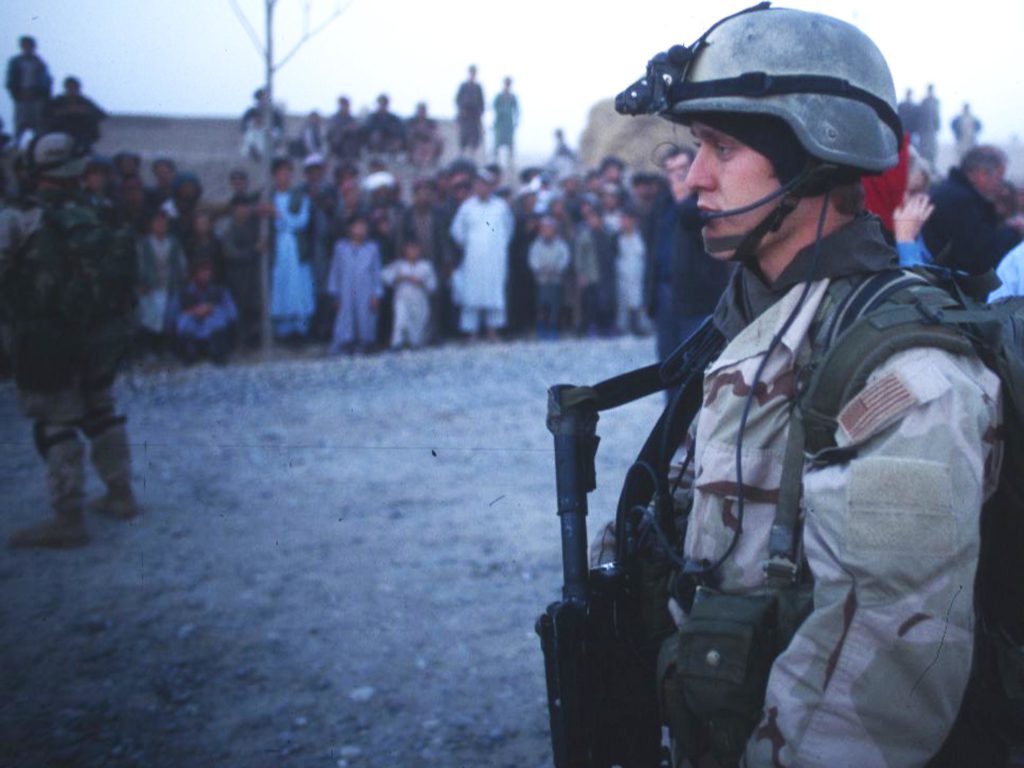 An American soldiers stands at dusk among a crowd of IDPs and Jamiat supporters on a USAID escort mission. At the beginning, the war in Afghanistan had the feel of armed humanitarianism. ©2001 Derek henry Flood