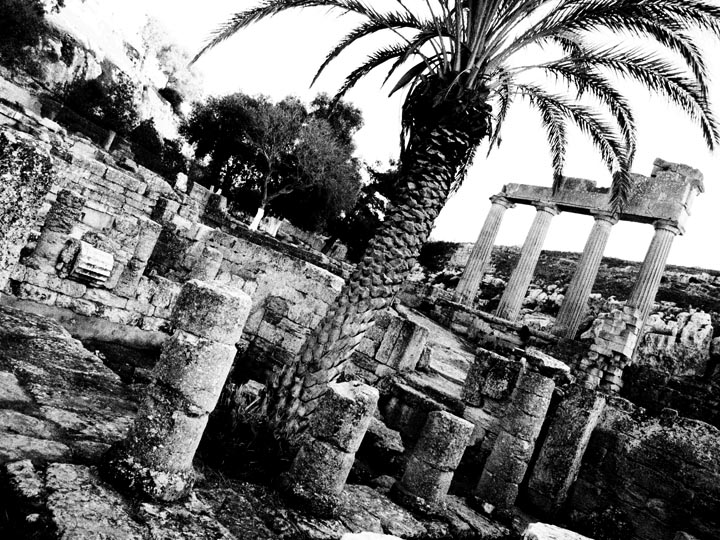 Imagine having acres and acres of ruins to yourself. So many countries at war are also places of stunning antiquity. ©2011 Derek Henry Flood

Cyrene- Took a long, spectacular trip in the opposite direction of the fighting today to “the Athens of Africa,” an ancient Greek-and later Roman-city called Cyrene in the verdant Jebel al-Akhdar region about midway in between Benghazi and Tobruk. The site was spellbinding and was also an interesting excuse to assess the rebels’ defenses in central Cyrenaica but I’ll be saving that and some other more juicy details for an article. I think I can say virtually all of the journalists have come to Libya for a myopic, ‘soda straw’ view of the country purely through the lens of war. If one looks at Libya’s vastness on a map, the areas where the fighting is concentrated probably make up less than 1/10th of 1% of the country’s land area.

As of today, this place has chewed up a spit out a lot of journos with van loads of them making a break for Egypt after burning themselves out with non-stop frontline coverage. This country, any country for that matter, is so much more than its wars. Taking a journey into the temples and ampitheatres of classical Libya today really gave me a bit of perspective and calm that is sorely lacking in the grind of Benghazi. Paranoia is starting to creep through the city now a bit since people have realized that Qaddafi has people in place here as the apparent assassination of the Al Jazeera camerman today shows. Spending a day in Libya’s green uplands was well worth it. I wish everyone could see the country the way I saw it today. A Libya at peace. 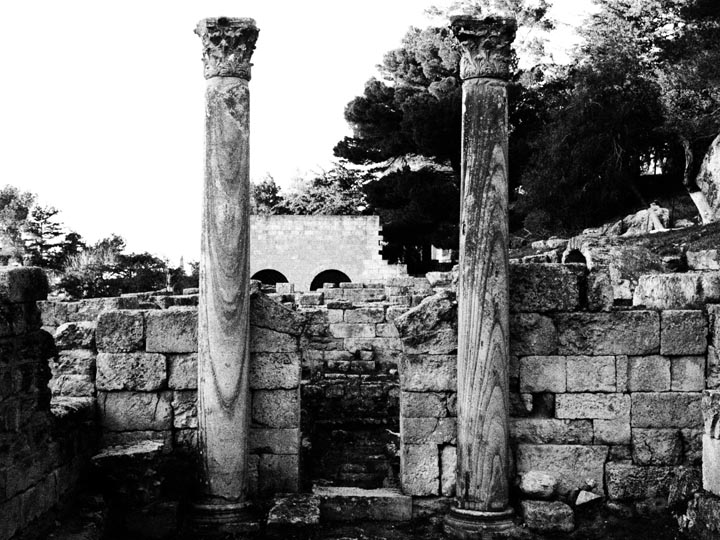 Scope the intense grain in the marble. ©2011 Derek Henry Flood 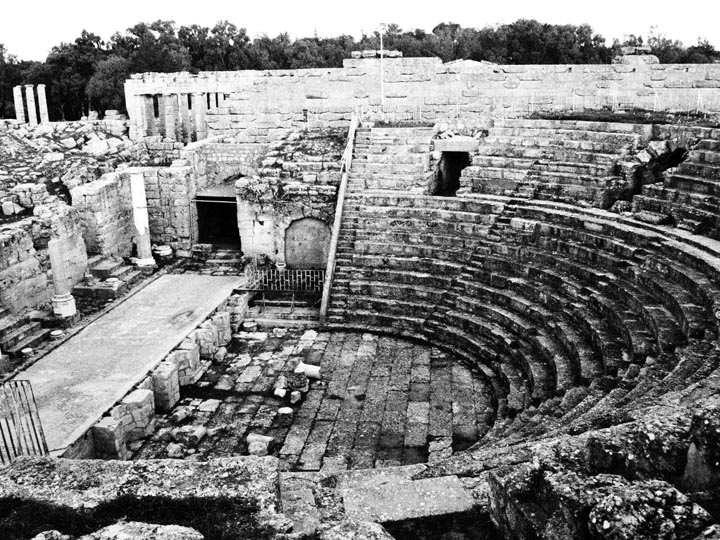 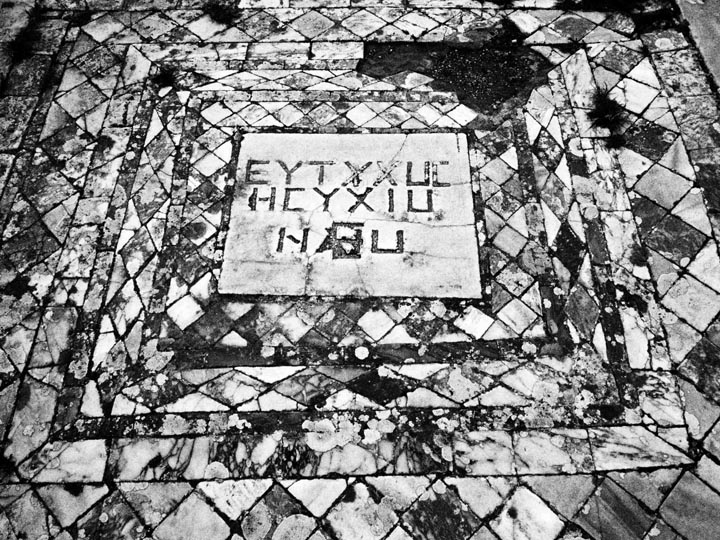 Look at the detail in this flooring! Italian tiling boutiques in SoHo have nothing on this place. ©2011 Derek Henry Flood 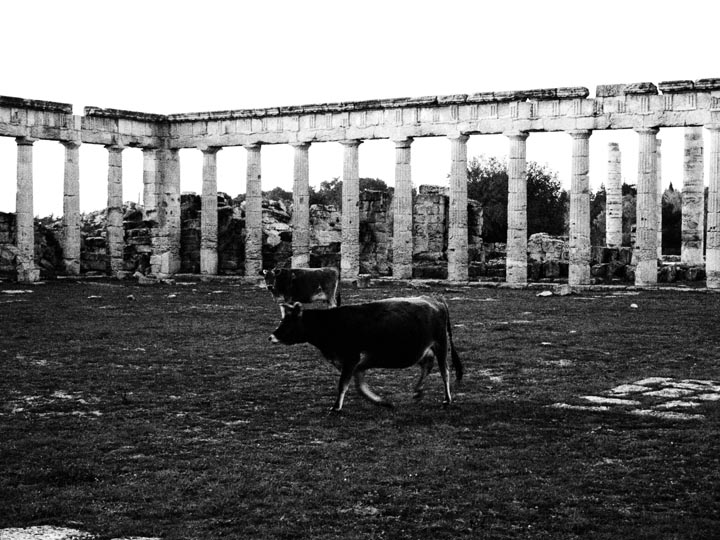 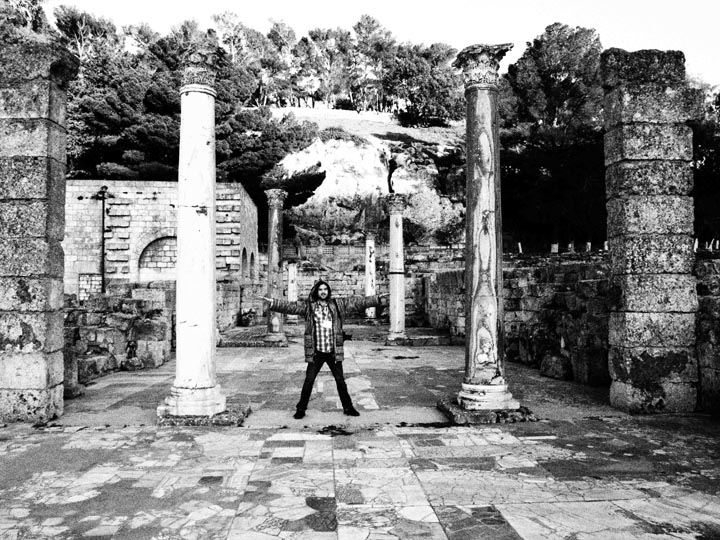 I reckon I'm the first person to visit this place without a government minder since 1969 or so. It's a privilege to be here. ©2011 Derek Henry Flood 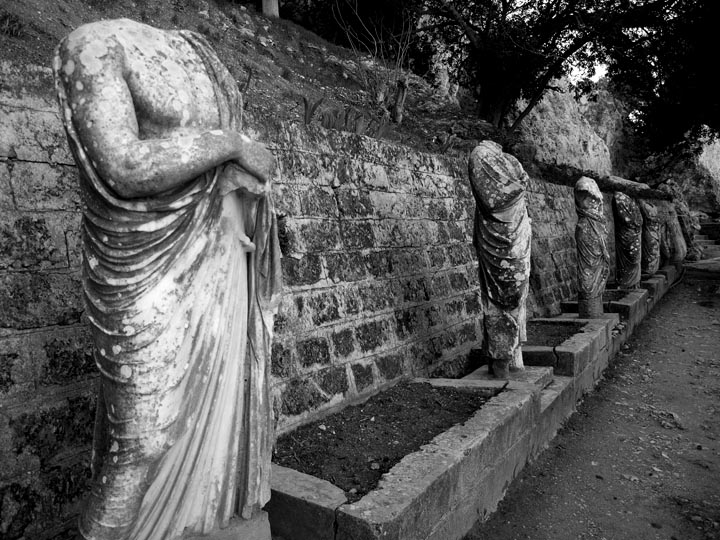