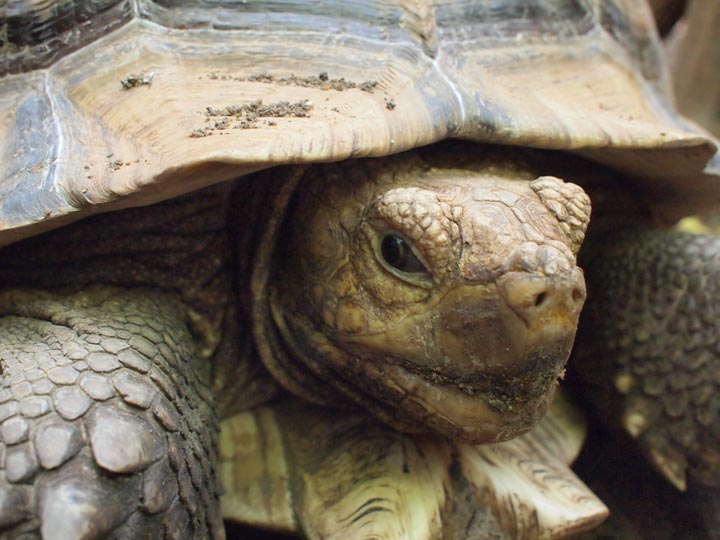 Bamako- Though everyone, myself included, were talking about how Libya differed from Syria at the outset of 2012, I’m now thinking how Mali differs from Libya in terms of working. In Libya nearly as soon as I arrived in Benghazi, I did a trip straight to the front with a group of random journos I met in the parking lot of the journo hotel. Stories and photos seemed to be falling into my lap. Adrenalin pumped day and night. The international community was mobilized into military action to aid the rebels just a month into the revolutionary war. Libya was immediate. It practically bordered the European Union.

Here in Mali it seems to be the polar opposite. There are just a handful of journalists here at any given time. People outside the country cannot have a clear grasp on what is really going on here, due in large part to the rebels’ constant flip flopping on their own agendas and the constant political infighting in the capital. In other words, it is slow going here. The stories don’t just suddenly appear. They practically have to be exhumed. None of the sides in the conflict are particularly interested in gaining any meaningful press coverage it seems.

What people need to know is that fight for Mali has really yet to begin. Both sides (north and south) are essentially in a stalemate but there is no telling how long this shaky status quo will hold. Will the northern rebels finally consolidate their agendas? Will ECOWAS move in in any real form militarily? Does Sanogo mean what he said that his sole objective is retaking the northern regions rather than gain political power for himself? At the time of this writing there are still so many questions to be answered.

NATO has tidily washed its hands of this quagmire in waiting here in the Sahel. The conflict in Mali is a direct result of that in Libya last year. Not to say that this situation could or should have been so easily predicted or expected. This country is falling apart. From the Bamakois take on events of the past few months, it already has fallen apart in the past tense. What took just a couple of days to fall to MNLA and Ansar Eddine forces may take months or even years to restore or negotiate a settlementFrom an outsider’s point of view, there is no one to talk to because neither side is speaking from a singular, unified platform.

In light of all this mess, the comparatively slow moving, underrated story in Mali is the proverbial tortoise that make eventually overtake last year’s lightening speed Libyan hare in the news cycle. We’ll just have to sit on our hands and see. There certainly aren’t hordes of war tourists flocking here at the moment. Sometimes I like that just fine…I can still vividly recall a time when no one gave a damn about Afghanistan. It was August of 2001.

← Between Histories in Bamako
Where Do We Go From Here? →