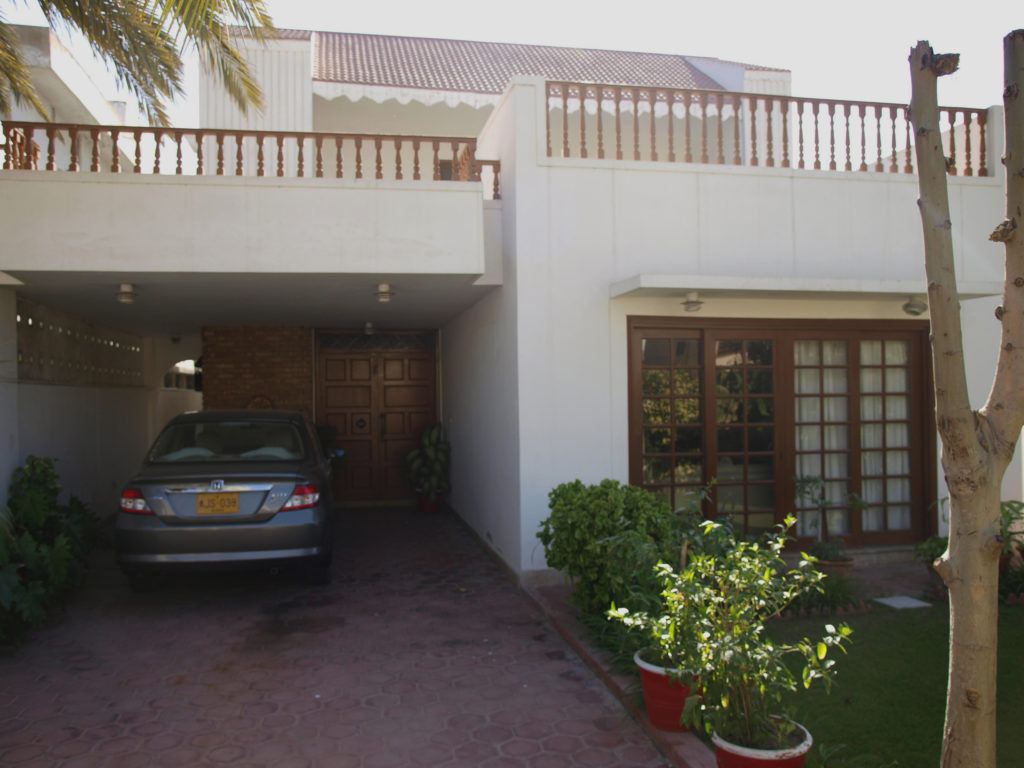 New York- An image I shot back in 2008 in Karachi was employed to tell the tragic story of Wall Street Journal reporter Daniel Pearl’s disappearance and murder in the early days of the War on Terror. The programme, titled Witness: Remembering Daniel Pearl’s murder aired on BBC on 17 February.

Pearl’s gruesome beheading was a watershed moment in the post-9/11 period. More than two years on, the beheadings of Nick Berg in Iraq and Paul Johnson in Riyadh signaled a spate of horrific online violence where the internet became a conduit devoid of the most fundamental human dignity. With the recent beheading videos coming out of Syria, the Pearl case now in hindsight appears to have been a template, albeit a comparatively more elaborate plot, for the terror that was to come. Orchestrating such brazen executions in the cause of supposed ‘defensive’ jihad in salafi Islam seems to have become a norm.

I remember being gripped by the Pearl case after returning home from covering the war in Afghanistan and hoping against hope for a positive outcome. I’d done my university thesis in Pakistan in late 2000 which provided me with the last glimpse of the ummah before Afghanistan. I’d mixed with petty traders, warm tailors, drug dealing scoundrels with wild stories to tell from the frontier, gem stone smugglers, and gun runners. My memory of the country was fond. The hostage drama that unfolded had me reexamining my own experiences in the country.

Then in 2008 I walked in his and the plotters footsteps in Lahore, Rawalpindi, Islamabad, and Karachi to create the visual narrative for a report being done in Washington by a student group at Georgetown University. When it was finally published in January 2011, I barely had a moment to reflect upon it as the Arab uprisings were in full force, leading me to cover the war in Libya.

More of my images and the completed projected can be viewed in a free e-book called The Truth Left Behind: Inside the Kidnapping and Murder of Daniel Pearl.