A Lebanese woman looks at the ruins of her neighborhood in the Beirut suburb of Haret Hreik after the UN-brokered ceasefire between the belligerents made it possible to return home…or the rubble that was left of it. This image can be seen in the RedBull.tv film Walk It Home at 07:53. ©2006 Derek Henry Flood 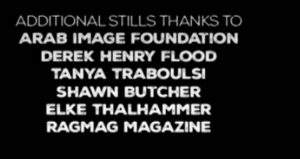 New York- A couple of photos of mine from the ‘Summer War’ in 2006-era Lebanon are featured in a new documentary film on The Wanton Bishops, a Lebanese blues band that subsequently tours the heartland of the blues in the southern United States.

The film, titled Walk It Home, also explores the Beirut music scene where to be a full time musician is neither easily done nor conceived of as normal is mainstream Lebanese society. Pursuing one’s rock dreams is difficult anywhere under the best of circumstances but to have accomplished such from the Beiruti milieu is a far greater task. I’m happy to have made a small contribution to this film. 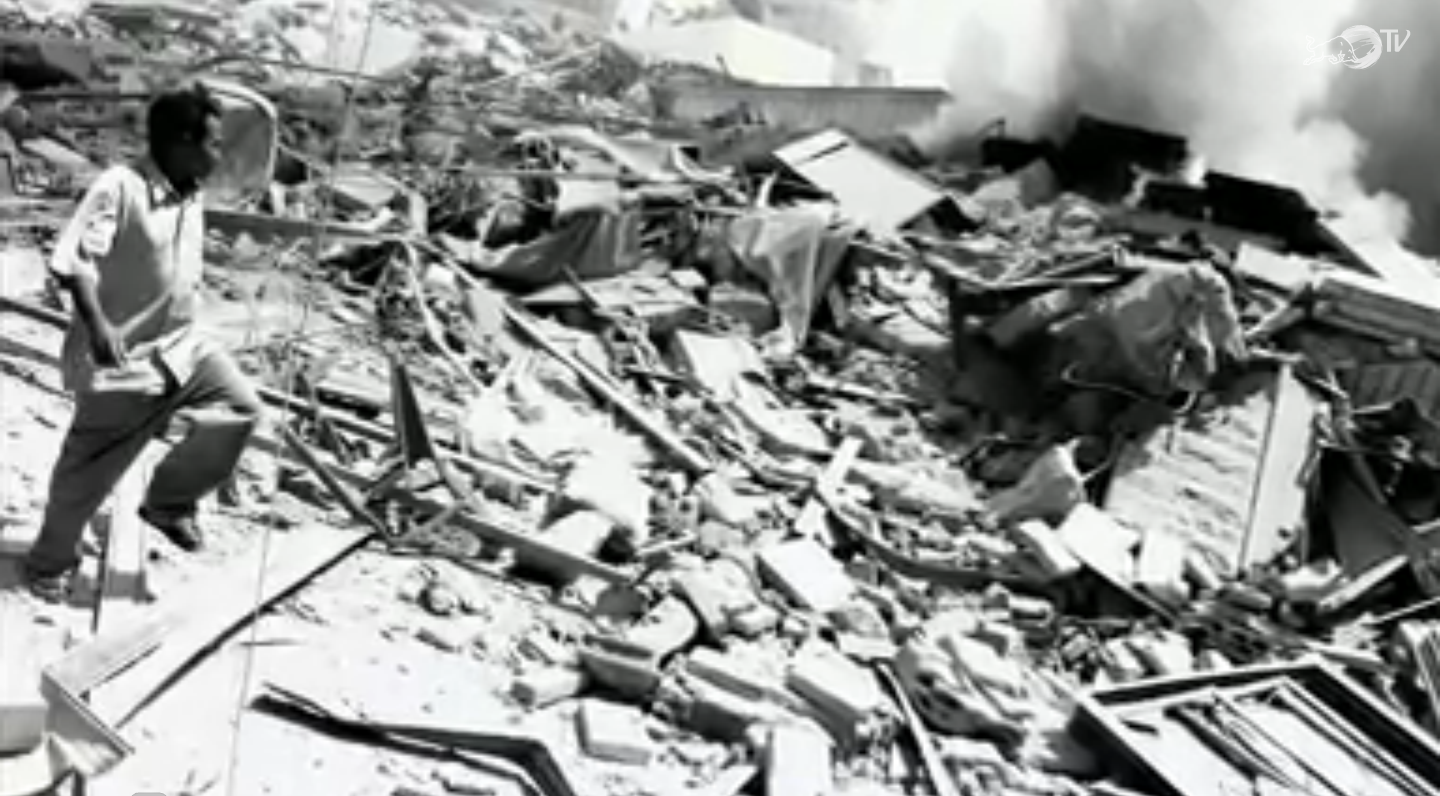 A frame grab of an image I shot during the war between Israel and Lebanon in summer 2006 after a residential building was smashed in a massive Israeli bombardment of the Haret Hreik neighborhood. ©2006 Derek Henry Flood