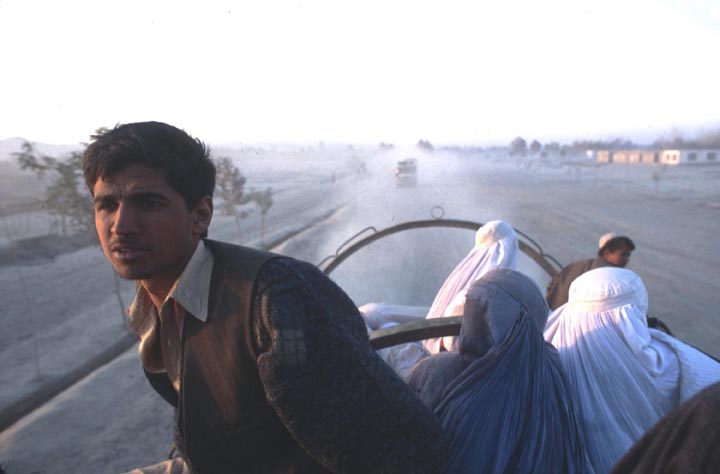 In what the US Army refers to as a ‘jingle truck,’ a group of IDPs (internally displaced persons) ride atop sacks of wheat donated by NGOs during the Afghan civil war. ©2001 Derek Henry Flood

New York- In compiling a short manuscript of poetry that was written from approximately 1997-2002, its interesting for me to look back and see which poem topics are in a time capsule of that era and which are even more relevant in 2016. The piece below about Afghan refugees before 9/11 but it might as well be regarding the fate of Syrian and Iraqi refugees today. It is juxtaposed with the image above which I shot shortly after 9/11.

Beneath the poem are Syrian Kurdish refugees in southern Turkey, existing in humanitarian limbo. We must ask ourselves what have the terror wars and the Arab and Kurdish uprisings actually accomplished?

On the move from where squalor has stayed

Each at his own indescribable peril

Pulling water from the bedrock in the name of the almighty

And when that smile confronted me

I knelt to grace for all to see

An expression so beautiful

A moment in time beyond dutiful

Inhabiting at the edge of existence

People without sustenance are the truest resistance 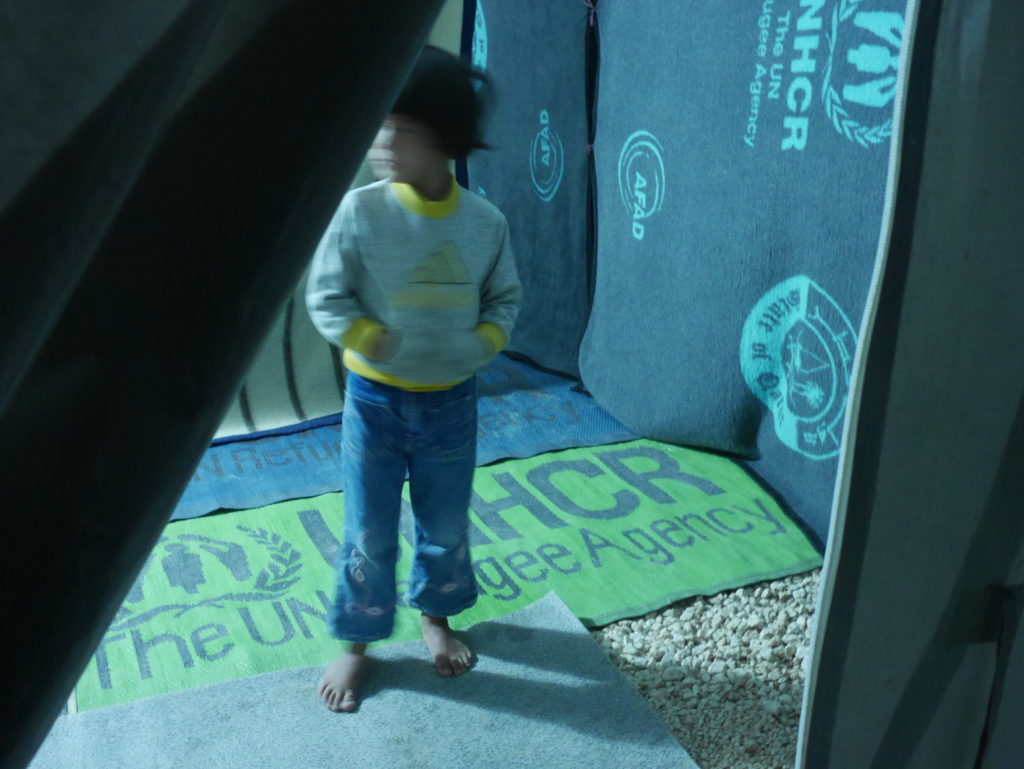 Syrian refugees, primarily but not exclusively ethnic Kurds, in a camp in Suruç, Turkey. Though refugees and IDPs have existed since time immemorial, mass flows of humanity seem to be emblematic of the terror wars. ©2014 Derek Henry Flood

← al-Furat
Shelter from the Swarm →