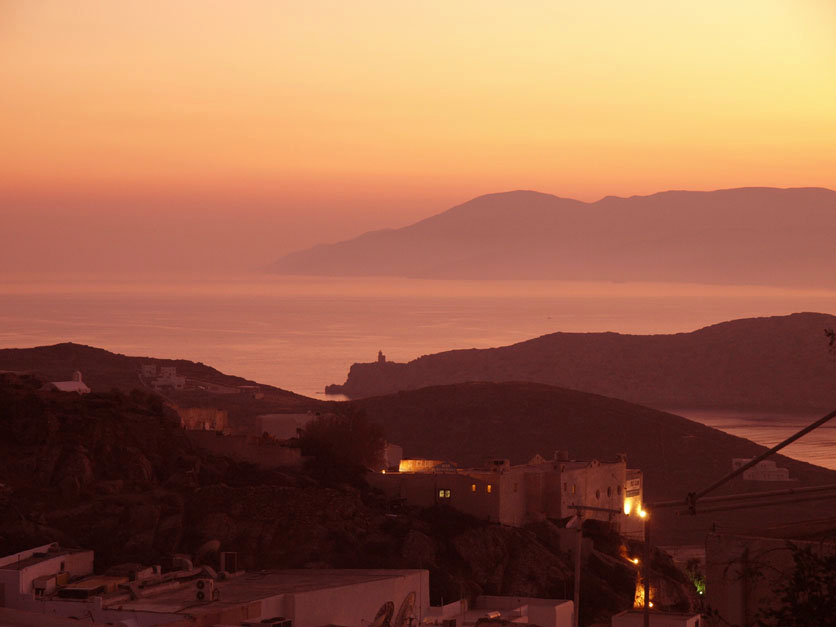 Could be worse right? No suicide bombers here! Ha!

When I first began this never ending story a decade ago, I was sitting in a travel agent’s office in some mildewed office building in downtown Karachi waiting for a ticket to Dubai, then in its infancy. There was a poster on the wall offering a specialized tour called from the “Highlands to the Islands.” I was a diptych of the stunning Baltoro Glacier in the high Karakorams and a a white sand beach on a deserted atoll in the Maldives. I’ve kind of modeled all the travel I have ever done and continue to do on this idea. I traveled from Kabul to the Cyclades via Dubai and its little visited sharia neighbor Sharjah. I got a flight from Sharjah International Airport, former home of the OG  “Lord of War” Victor Bout’s gun running operation earlier in the decade. You won’t find the gruff Bout there these days or the Taleban in the Flying Dolphin airlines office. You’ll just find a few perky Fillipinas in neatly pressed grey skirt suits saying “Athens?” to the few European expats strolling into the airport. I thought it amusing that Air Arabia’s other heavily discounted destination that day was Khartoum.

I’m working on a back log from Kabul in a room overlooking the Agean. A classic room with a view. 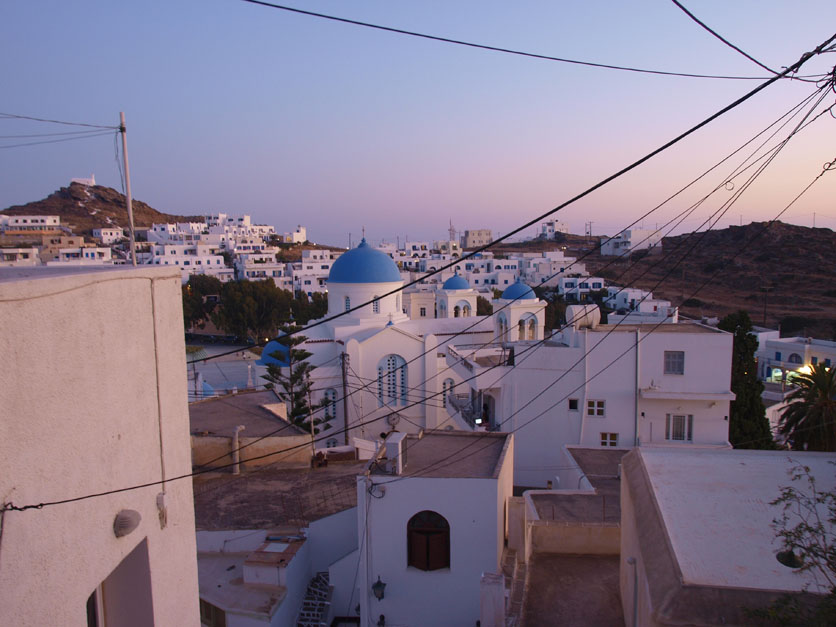 I wish I could be like Spielberg filming Raiders in Tunis in 1980 and pay the locals to take down the wires and TV antennas to get an authentic shot. Pretend all the wires aren't there, I do.

← Afghanistan’s Elections: Now What?
Off to Turkey →