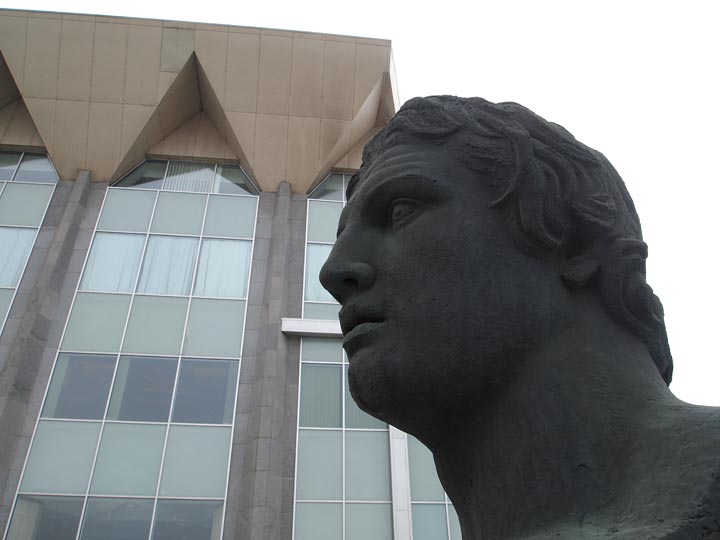 Alexandria- Well, where to begin. In the big picture, the Western powers and Amr Moussa’s Arab League are finally getting things into gear and the Qaddaf’s keep playing the international community like a fiddle with ploys like this ceasefire announcement in reaction to the vote ratifying UN resolution 1973. Obama has reacted very late in the game by saying that “the entire region could be destabilised.” Sorry for the news flash Mr. President, but this region has already been entirely unstable for weeks now. In fact much of, if we’re to talk about Libya’s southern neighbours, was never stable to begin with, Niger, Chad etc.  It’s all one long clever bid to keep NATO and the EU divided and off balance to perpetuate the survival of a doomed, maniacal regime that is using all of this as cover to simply kill more Libyans.

A colleague in Marsa Matrouh, about 4 hours west of here, told me there was one hell of a scene at the Al Nouran hotel the other night with journos voting with their feet, clamoring to get out of there, no doubt after more fear about the fate of the NYTimes crew swirled about. As I figured, they were apparently captured by the Qaddaf’s in or near Ajdabiya and according to Seif are going to be released any moment now. But at least they are accounted for and I assume in good health. I was sitting across from Anthony Shadid and was talking to a young NYT wunderkind photographer next to me that I felt it was really time to leave. Things along the front were shifting faster than we journos could really keep up with.

Here in Alexandria, it’s still revolutionary fever running up and down the corniche. There’s an explosion of patriotism here and a genuinely palpable sense of people desiring to create a new Egypt. The old Egypt, however, will not go away so easily. I’ve been hanging out at an ancient dive here called the Spitfire Bar and was talking politics with locals the last couple of nights. We discussed the dismantlement of the dreaded State Security Investigations Service but as I told them an anecdote from crossing the border the other week into Libya were a plainclothes’d agent, when I asked him to show me some identification as he asked to inspect my passport, said: “You see this gun? This is all the identification I need.” Old habits will die hard for many here I’m afraid. 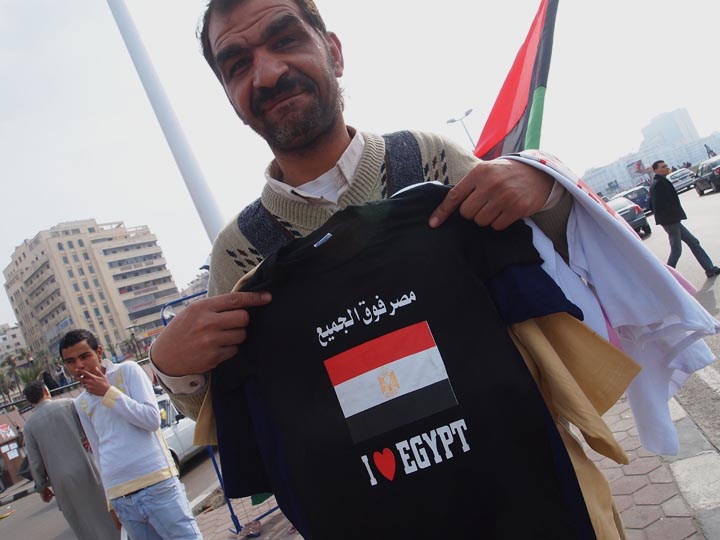 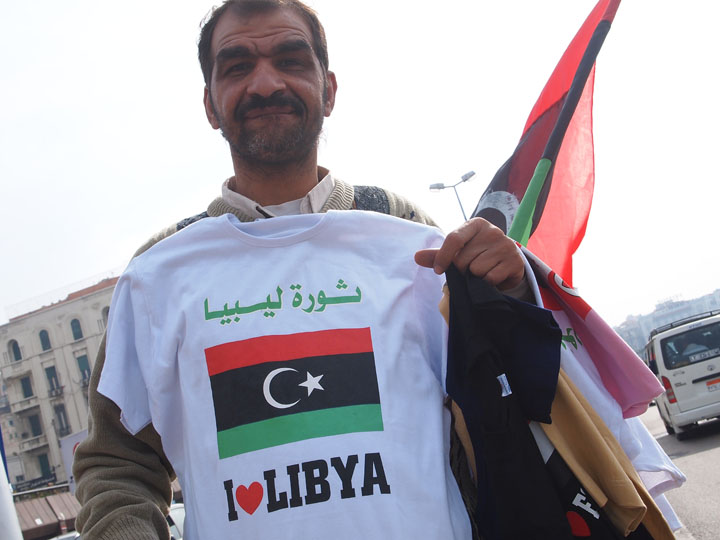