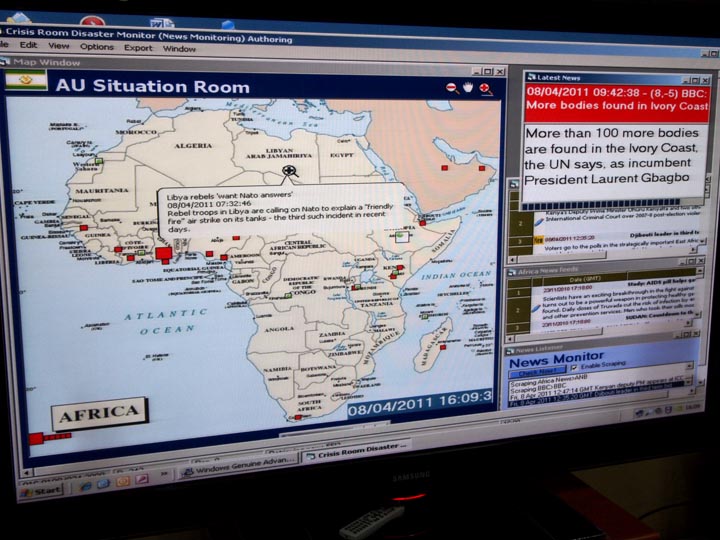 Addis Ababa- Crashed the African Union HQ here in Addis yesterday to do research on my next Jamestown article. Absolutely fascinating, rather quiet place. I just showed up at the front gate, which took me a bit to locate, handed them my California driver’s license which got me a visitor badge, and walked in and wandered around. I was looking for information on a certain volatile political situation in the region and stumbled into the AU’s Situation Room, a fascinating office with a large flatscreen monitor with live news feeds from all over the continent (and these days that’s a lot of information). But what was most notable was the glittering, massive new AU complex being constructed by the Chinese government in the neighboring lot. It was as if the Jamestown Foundation’s China in Africa conference had suddenly sprung to life. 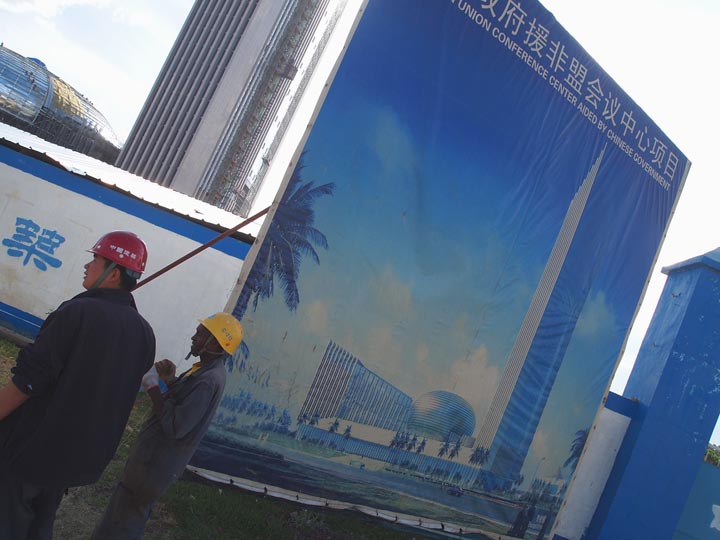 After working on my story at the AU-and an AU representative telling me the Chinese were unrelenting in their pursuit of primacy in not only Ethiopia but in all of Africa-it became blatantly obvious that anywhere where the political space allowed them, the Chinese were ready to move in overnight. I snooped around a sprawling construction site that cast wide shadows over corrugated aluminum shanties. It felt like I was breathing in some globalization cliché but it was all too visceral. It looked to be a hideously cheap structure that was being built at a breakneck pace. Progress at any cost looks to be the Chinese model here in the Horn of Africa. Click here for a bit of Chinese propaganda on the whole operation. 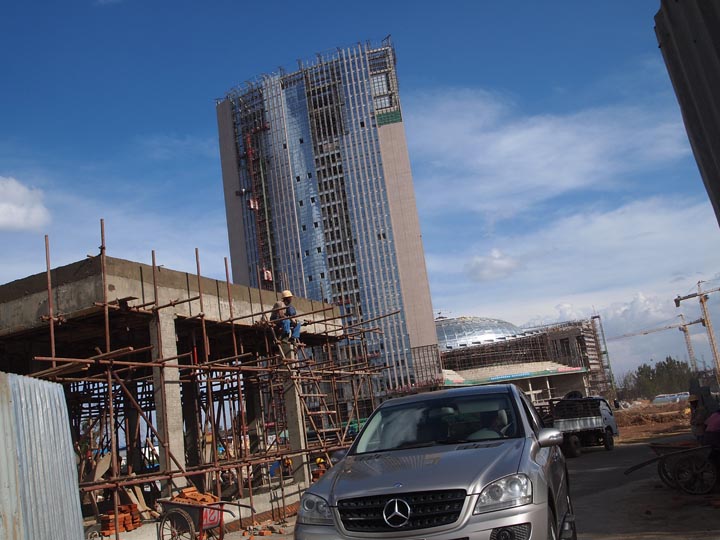 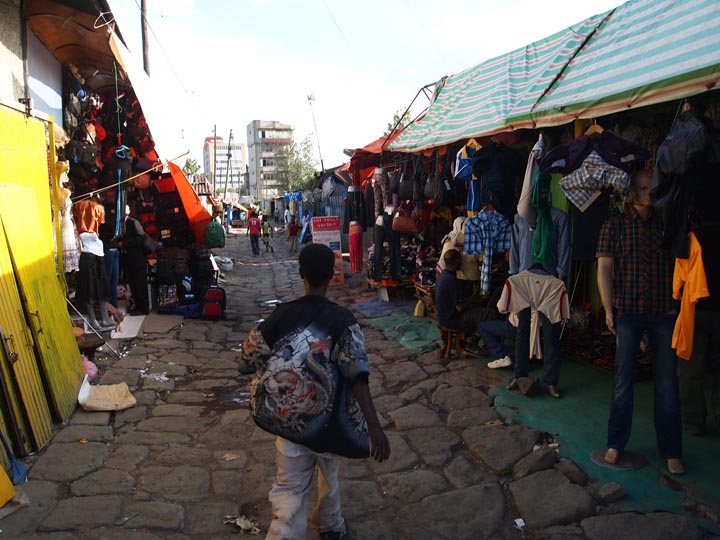 Down the backstreets. ©2011 Derek Henry Flood

In other TWD news, my last three destinations have not cooled off in the slightest. The Bahraini government grabbed another human rights activist in a night raid. Back in Cairo, the Egyptian army showed it is not as benevolent as many had thought as they raged during renewed protests calling for Mubarak and family to be tried. And in Libya, a group of journos, including a gal from Harvard I had socialized with on a few occasions, were captured by Qaddafist forces outside of Brega. Hope to god they are ok. Damn dangerous there. The fuse continues to burn. I’m off to Lalibela to explore the 12th century rock churches and expect to hassled by an army of touts. Should be fun. Been wanting to go there for about a decade. 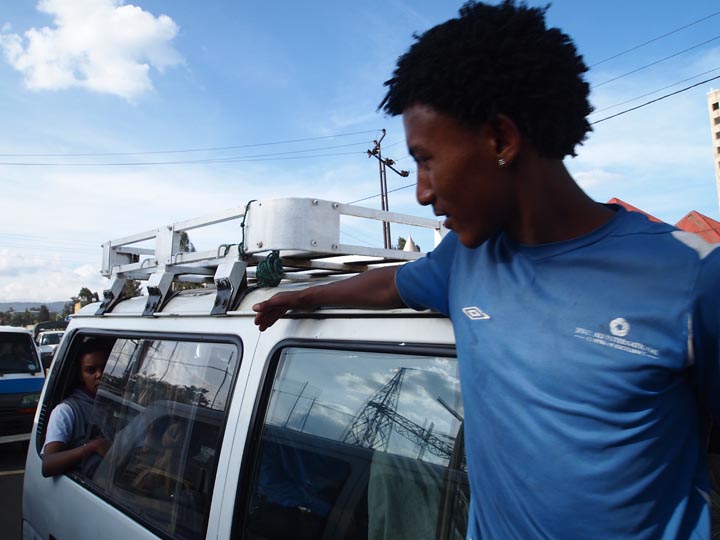 This is how touts work their minibuses in Addis. ©2011 Derek Henry Flood 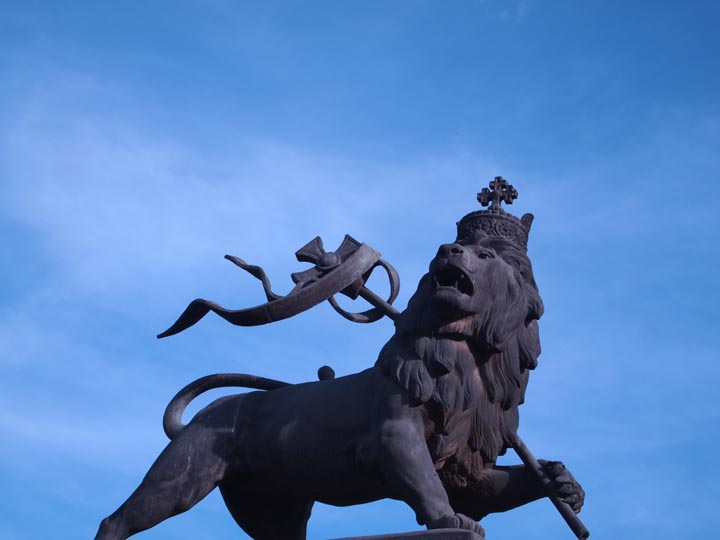