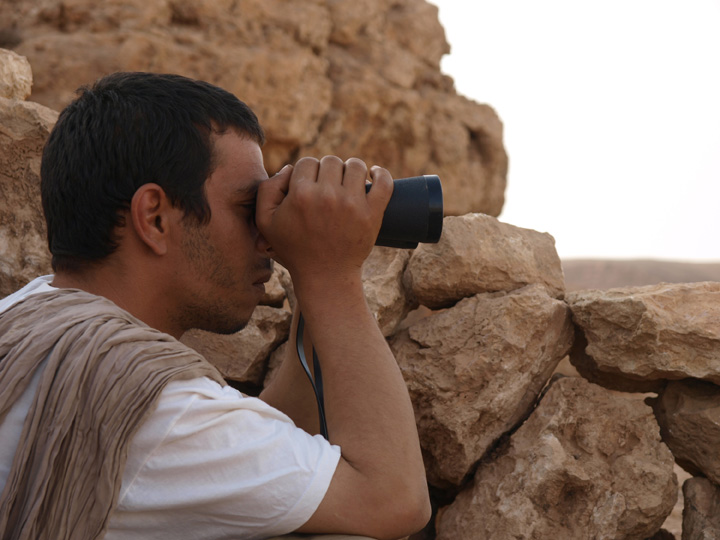 Berber rebels keep watch on Qaddafist forces on the plain below Nalut in the Jebel Nafusa mountain range. They watch for Russian made Grad rocket attacks which intermittently strike Nalut an hour's drive the Tunisian border. ©2011 Derek Henry Flood

Nalut- Spent a very quiet day working in the rebel media center after a long day yesterday. Nalut is a hot, dusty, empty town but in some odd way I feel rather comfortable here. My Amazigh (Berber) hosts are incredibly friendly, supplying spicy spaghetti, spicy couscous, and spicy whatever they can find to cook up. The town is not anywhere nearly as secure as I would have like to have believed. It, and the nearby border with Tunisia, still come under infrequent attack leaving the town vulnerable. I’m sleeping in an abandoned compound that served some kind of purpose under the regime, I still have yet to quite figure out what. Many of the rooms have a hodgepodge of bedding and office furniture. 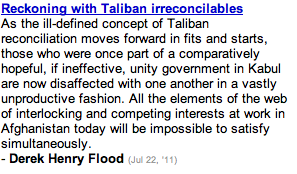 This morning the water cut out. I wet my head with some residual water in the kitchen sink faucet and walked out into the baking midday sun. Walking halfway into town, a fatigue-clad fighter in a beat up pickup refused to let me walk and drove me the short, blustery rest of the way into town. This place was a hive of activity yesterday with the new Minister of Defense, Jalal al-Digheily, along with a Qatari ally, dropping into Nalut for a visit. Today, being Friday, Islam’s Sunday for lack of a better term, and temperatures soaring, was extremely quiet. A good day to work away and somehow ending up in winding conversations talking about other war zones than the one we’re actually in. Strange how the world works that way. Sitting in an all male, all news, all the time environment. Allahu akbar’s quietly hum over the rebel communication radios as Al Jazeera blasts away in the background. Nalut is a ghost town that feels sort of safe now that I’ve been here for a couple days but I could likely be luring myself into delusions of safety where none exists. There are no women or children here. They’re all in Tunisia in relative safety while the western part of Jebel Nafusa swelters and twitches. 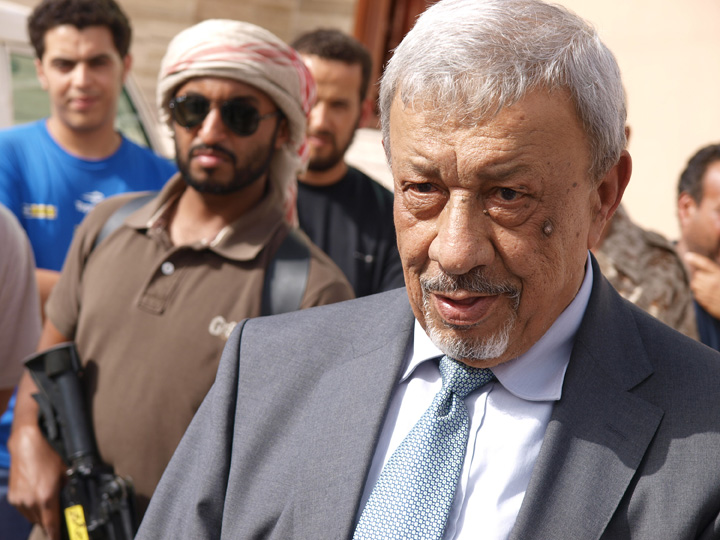 Jalal al Digheily, the Libyan rebel Transitional National Council's new Defense Minister of the united rebel command, visits Nalut--one of the key towns in the Jebel Nafusa mountain range. He was flown in from Benghazi with permission from NATO as it otherwise enforces a no fly zone. ©2011 Derek Henry Flood

← Inside the Other Free Libya
Jebel Nafusa Imagery →