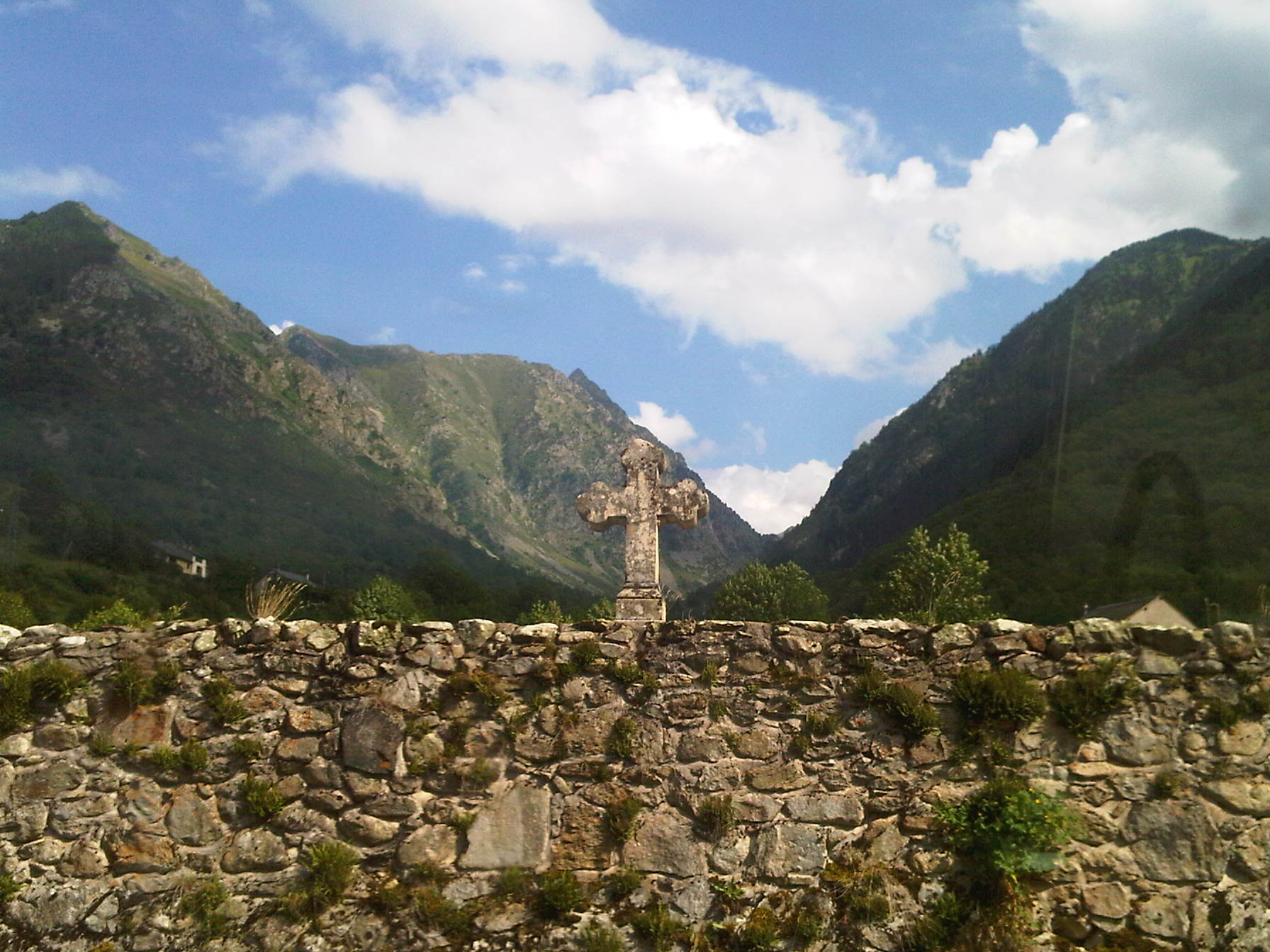 The return to an area of historic Christendom is one of many transitions I must make each year in going from places of all out war to comparative normality. French Pyrenees region as seen from my SCNF train seat. ©2011 Derek Henry Flood.

Barcelona- It is never not a strange, sometimes awkward transition from a war in the third world to the oft petty tranquility of the first. Unable to get a flight from Tunis directly to Catalunya, my best bet was flying to Toulouse in southern France and getting to Spain overland. Landing in Toulouse where ramadan is a relatively minor affair amongst the city’s immigrants rather than a society-wide compulsion as in north Africa was one transition. The radical change in climate was another such transition. The most significant and problematic change though can be one of internal isolation. Of being of a society and yet out of step with its norms. I never felt this so strongly as when returning from Afghanistan and Central Asia to Brooklyn (and later San Diego) in December of 2001.

Bombs, death, solidarity. And then suddenly indie rock kids, art school dilettantes mulling over gentrification as the most controversial issue in their lives and of course, the requisite dive bars. Walking up and down Atlantic avenue in a grubby Russian parachutist jacket given to me by a bartender in Turkmenistan who was a part-time hapless conscript in Turkmenbashi’s ‘neutral’ military, I felt like a Viet Nam vet walking around in a daze in Tampa in 1982. A product of the society but disconnected painfully from it. 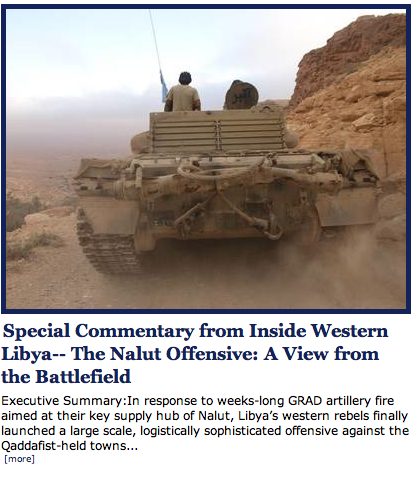 Now, nearly ten years on, I have become my accustomed to my own version of normalcy. Riding an immaculate French train through the Pyrenees with chain smoking Spanish mountain bikers, French hikers, and carefree Italian backpackers and me sitting there apart and alone with a laptop and cameras full of images of war and destruction, the intermingling of Europe’s three primary Latin languages danced past my ears. They could never understand nor perhaps should they. I was a witness, an interlocutor between these seemingly disparate but sometimes unknowingly integrated worlds. I arrived back in Barcelona to a city of fully booked hotels and drunken, smiling tourists. Rescued by a friend with a couch for the night, next thing I know I am the debauched tourist, meeting a panoply of people from across the European Union.

It was all as if it never happened. As if the Jebel Nafusa war was some distant, faint relict of my imagination. Was the artillery as bad as I recall? Was the food really so scarce? Some say to live life is to almost die. Well in that stark expressionism, I suppose I have just lived and Barcelona is some sort of waking dream. The skateboards click by. The Catalan chatters at the sidewalk cafe. The Bangladeshis pedal their mysteriously frozen cervesa beers trying to outmaneuver their Pakistani competitors. West African prostitutes aggressively grab at British louts. The breeze passes through my auberge espagnole as a calm city waits outside below. Oh Libya, what have you done to me? 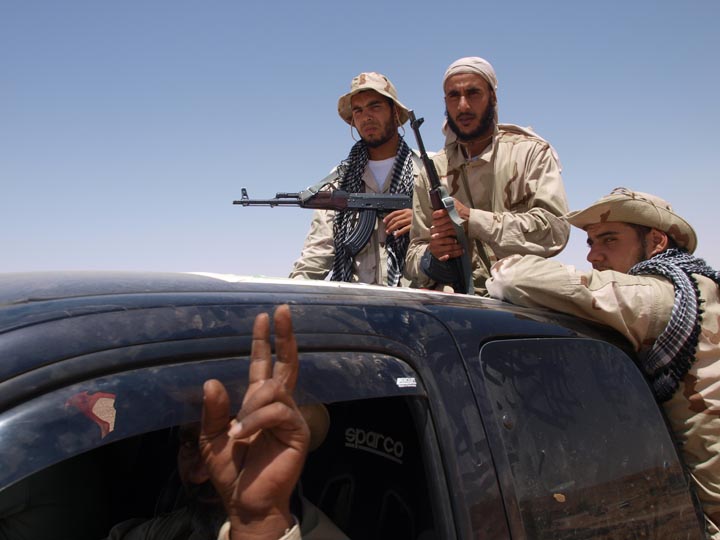 How does one go from this? Zintani fighters outside Nalut. ©2011 Derek Henry Flood 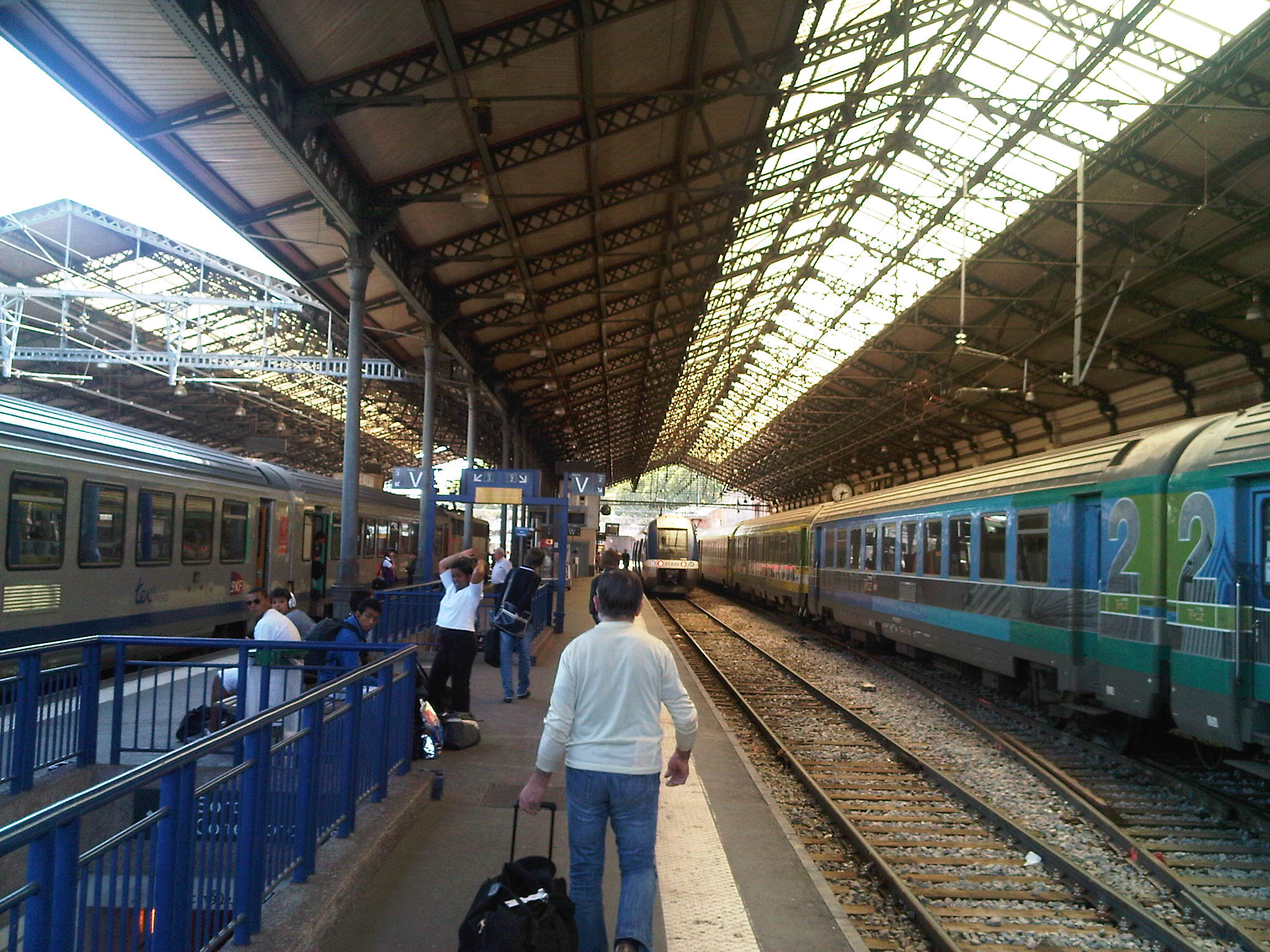