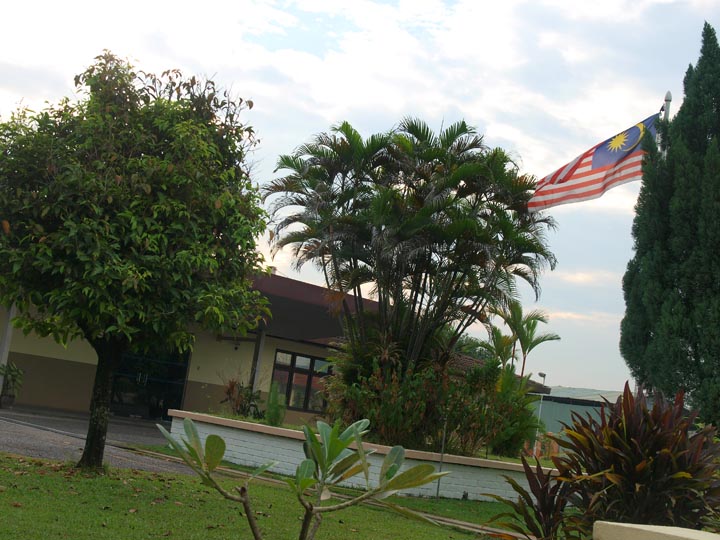 The campus of the Endolite prosthetic clinic in Petaling Jaya, Malaysia photographed on August 28, 2010. According to p.158 of the 9/11 Commission Report, Walid bin Attash ("Khallad")-who appeared with Khalid Sheikh Mohammed at the Guantánamo tribunal on May 5, 2012-traveled to Malaysia to obtain a replacement prosthesis here. ©2010 Derek Henry Flood

New York- I have the lead story in today’s edition of Asia Times Online about the hearing of KSM and Khallad at Guantánamo on Saturday, the killing of Fahd-al Quso in southern Yemen (or South Yemen if you prefer) by a drone strike on Sunday, and the apparent leak on Monday of the disruption of a suicide bomb plot believed to have the hand of AQAP’s Ibrahim al-Asiri. A very interesting succession of events to say the very least. The article contains some of my on-the-ground research on the background of the USS Cole attack and how that plan intersected with the 9/11 ‘planes operation.’