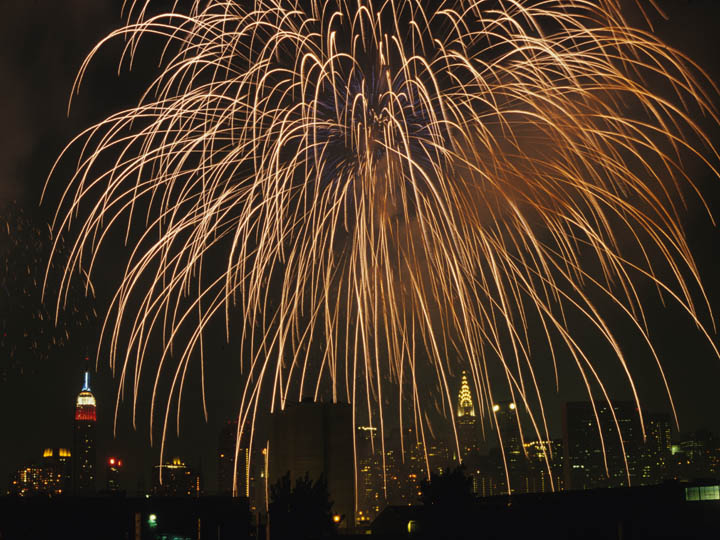 New York- I normally wouldn’t photograph something as seemingly ordinary as fourth of July firework celebrations. In my early days as a photographer, I morphed from a landscape/cultural focus to war/third world internecine politics after 9/11 became an all encompassing catalyst. So on the evening of July 4th, 2002 I decided to shoot the first post-9/11 fireworks show along the East River from a north Brooklyn vantage in the context of New York’s symbolism of resilience in the wake of thousands of deaths.

Shortly after this I would be off to the next war zone in the summer of 2002–for the “War on Terror” was unfortunately well underway. 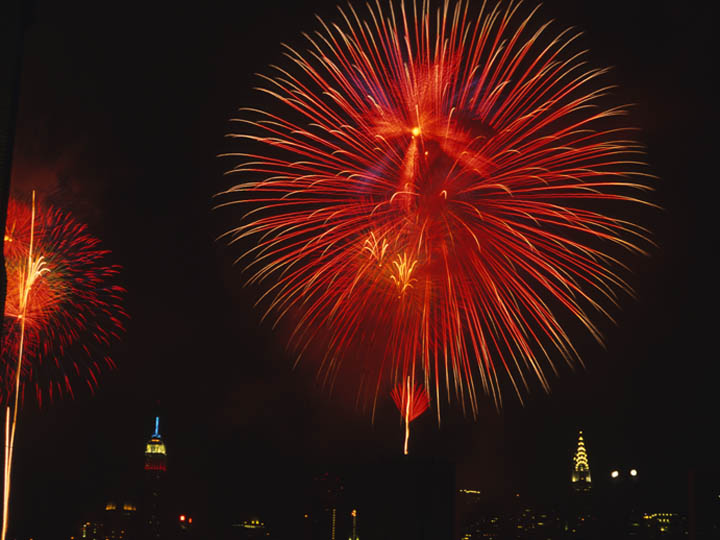 The rocket’s red glare. New York in a fleeting moment of tradition and normalcy less than a year after 9/11. ©2002 Derek Henry Flood 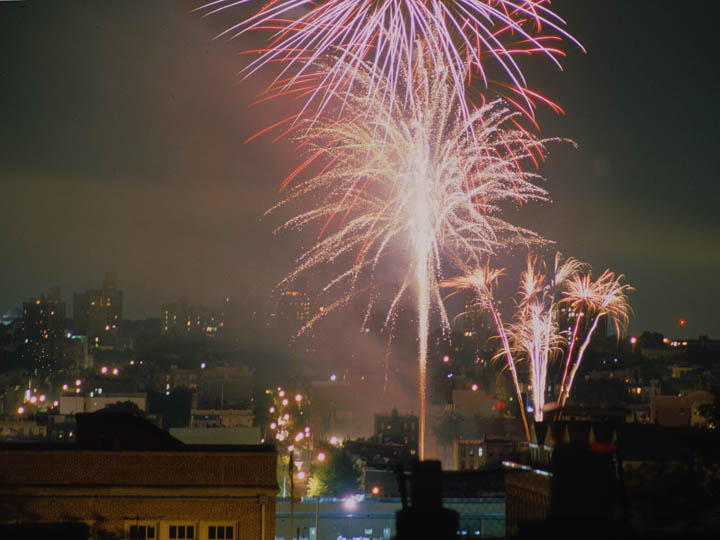 In Brooklyn, well after the official fireworks, there were then the late night “neighborhood” fireworks shows often attributed to local mobsters as a display of their bravado. Even the mafia liked to put its patriotism on display according to locals as rockets smuggled into the city flared in the sky along the Gowanus Canal. ©2002 Derek Henry Flood

← City at the Edge of the World
Niger, Mali, and the Confluence of Salafisms in North and West Africa →