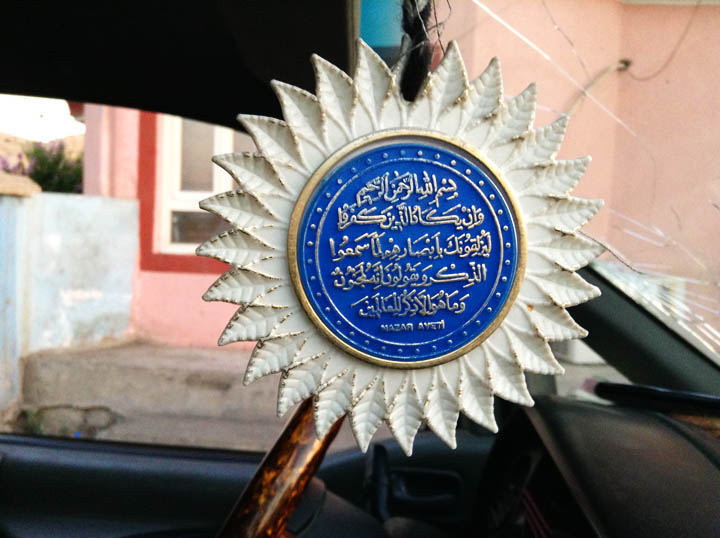 Crossing the Iraq-Turkey border involved no less than six different vehicles from taxis, the mini vans to full size buses. Each one came decked out with its own motif. ©2013 Derek Henry Flood

Barcelona- In terms of collecting images from around the world as a photographer in the last 15 years, beyond the vast adjustment from analog to digital there has been the management of multiple devices that collect images digitally. Aside from having a professional grade camera to capture moments in war zones hither and yon, there becomes the question of how to manage  these other random images that collect on mobile phones. To add to the mess I have an iPod that takes photos and uploads them to my laptop with much more ease than my relatively ancient Blackberry. With some down time here in my most trusted EU port city with its own bitter linguistic separatism and autonomous region flag flying not that different than Iraqi Kurdistan in the most simple analogous terms, I’m posting some random road and air images that stacked up on the mobile devices that now line both my front pockets. 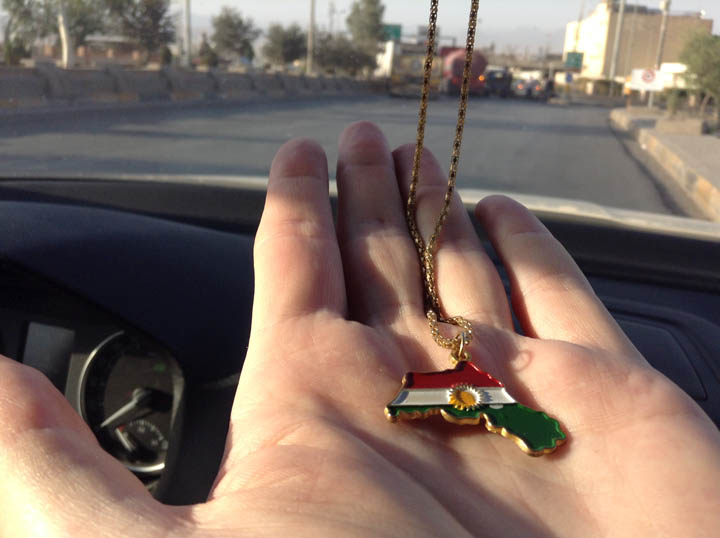 This driver gave me the full white knuckle experience taking curves as fast as possible while looking over at me-and apparently not on the road-and screaming “Kurdistan! Good?” He was getting on my nerves so much I repeatedly answered his rabid ethno-patriotism in Arabic. ©2013 Derek Henry Flood 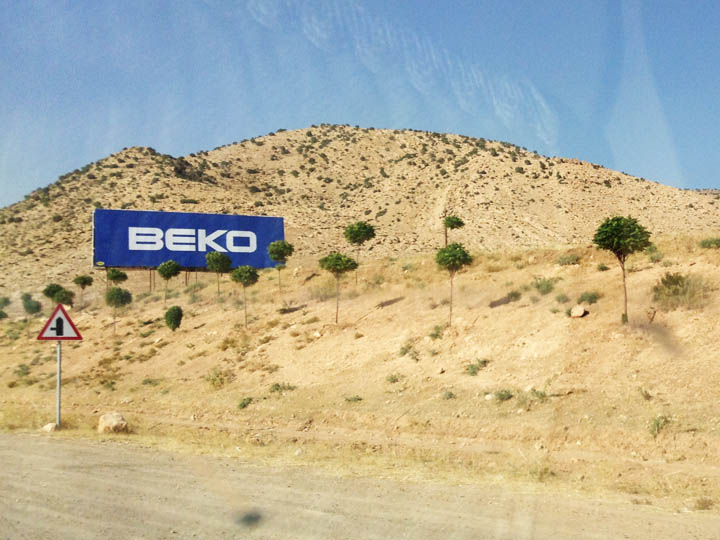 Though Ankara has been against Kurdish nationalism since the birth of the modern Turkish republic, Turkish interests in a stable Kurdish administered northern Iraq seems appetizing when compared to the takfiri chaos in central Iraq. Iraqi Kurdistan has become a serious market for Turkish corporations like Beko, the white goods powerhouse. In northern Iraq, Turkish pragmatism has prevailed in the name of huge profits. However, Ankara still seeks to stem the creation of a similar Kurdish self-governing region in neighboring Syria despite the success of the “Barzani model.”©2013 Derek Henry Flood 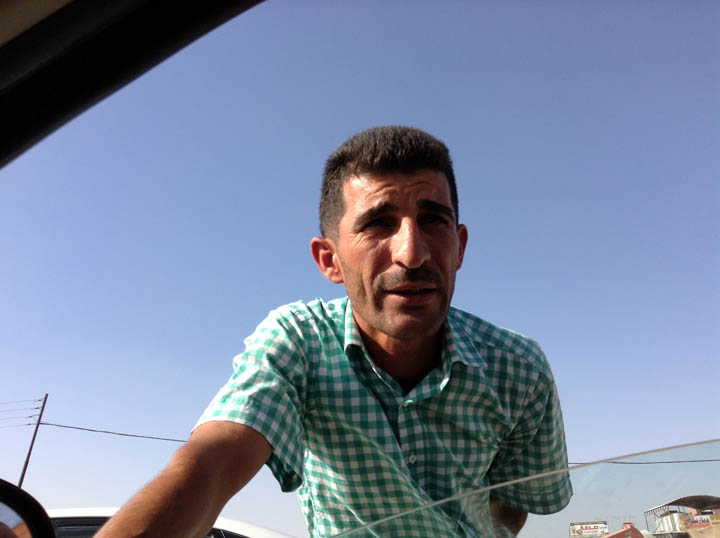 No unnecessarily arduous Middle Eastern road trip would be complete without lots of stops to talk to random guys like this about God knows what. Everyone is working a hustle of some form or another to make it worth their while.  Simply ferrying passengers back and forth doesn’t cut it in this entire region. Marlboro Reds and tea are the smuggler’s choice items. ©2013 Derek Henry Flood 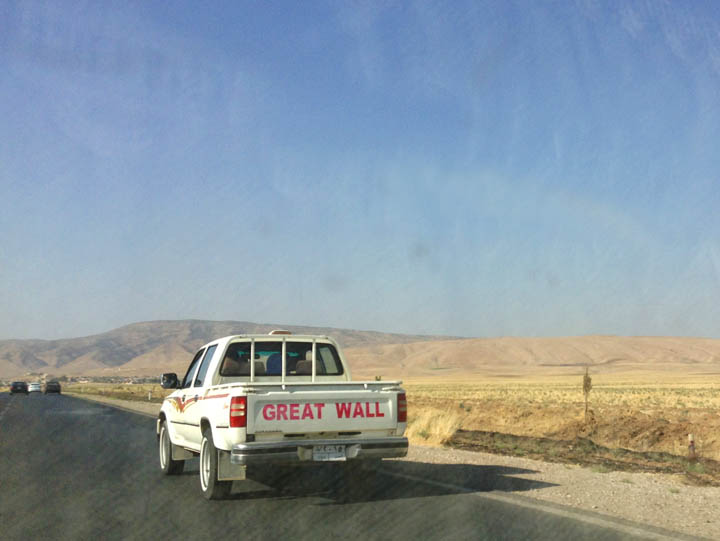 China’s Great Wall Motors is making a dent in what had traditionally been a Japanese-dominated truck market. These still aren’t as common as Toyota but I did see a good many of them on Iraq’s roadways. ©2013 Derek Henry Flood 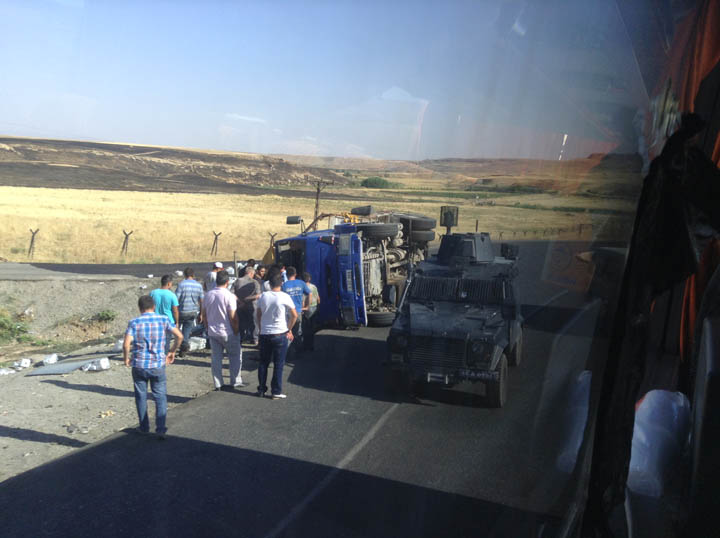 It isn’t just Turkish trucking enterprises making their way into Iraq. In the choked queue at Habur-Ibrahim Khalil I spotted a cluster of transporters from Slovenia, Serbia, Bosnia and Bulgaria. Wherever there’s money to be made…©2013 Derek Henry Flood 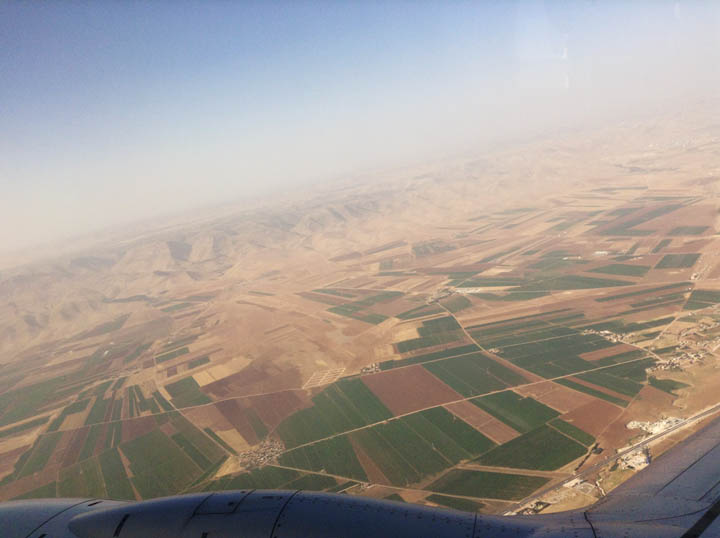 “Don’t call it Kurdistan! It is Turkey! Kurdistan is in Iraq!” Taking off from Mardin airport-which is really considered to be in Kiziltepe by locals-and soaring over long contested territory. As PKK-Ankara peace talks fail to come to an accord with the PKK leadership’s pressed for time frame, renewed insurgency may be just around the corner in the land below. ©2013 Derek Henry Flood 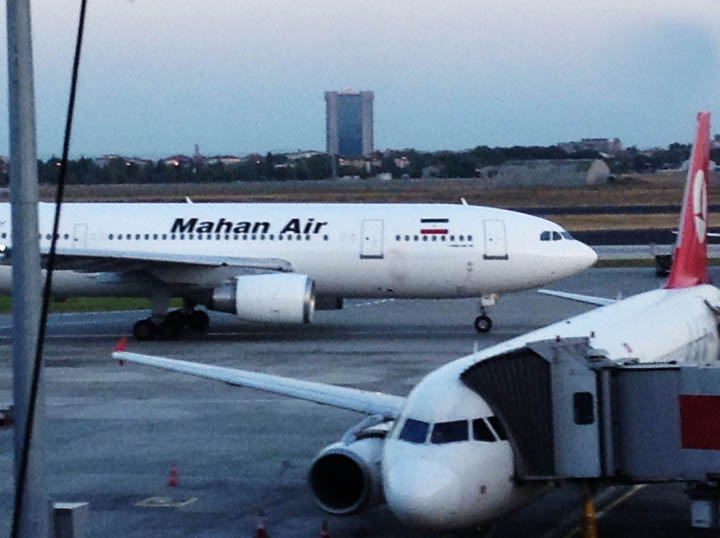 At journey’s end, Istanbul Atatürk Airport. For those curious about obscure passports and equally obscure airlines (from a Western perspective), this place can set the imagination alight. Here a sanctioned Iranian Mahan Air Airbus A300 taxis for takeoff back to the Islamic Republic. Originally made for the Lufthansa fleet in 1987, Mahan acquired this jet from Kyrgyz Airways in 2009. ©2013 Derek Henry Flood

← The Mess They Left Behind
Iraq Then and Now →