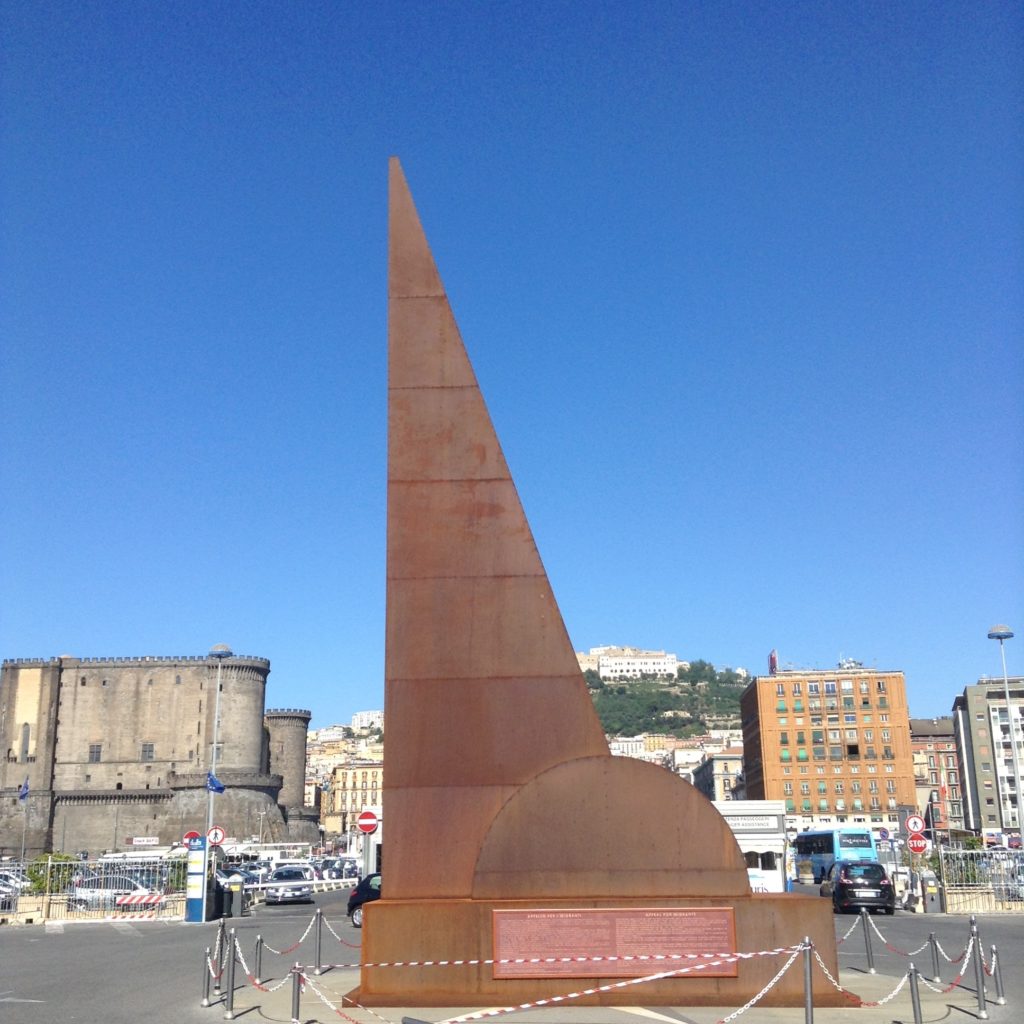 The monument of the “Unknown Migrant” in Naples, Italy. The migrant crisis has consumed global media this summer as it not only continues unabated but escalates. ©2015 Derek Henry Flood

Paros- Sitting in here in a quiet village on a quiet island in the heart of the Cyclades, the drama seems to churn all around. The Dodecanese islands just off the coast of western Turkey and mainland Greece have been in the media spotlight for months with the massive influx of people being smuggled into the EU. It has been labeled the ‘migrant crisis’ though some would argue it should be repackaged as the ‘refugee crisis.’ Public Radio International referred to it as “the story of the summer.” Part of the problem is that the dynamic is largely driven by entirely opportunistic people smuggling networks that have existed here in the Mediterranean long before the summer of 2015 and the Syrian civil war that sparked in March 2011.

In the fall of 2009 on the island of Samos at 6am, I observed a boat of migrants and refugees all mixed together on a overloaded dinghy while I waited fro my ferry to Turkey. They were being pulled in by the Greek Coast Guard and the dock was being monitored by FRONTEX, the EU’s border agency. The frightened boat people were then frog marched through town to a holding center where they hoped to be registered so they could eventually make their way to Athens and on towards northern Europe or the UK in all likelihood. These smuggling networks from the edge of Turkey are in no way a new phenomenon that was an outgrowth of the Arab Spring or anything of the like. They are simply part of a long existing economic underground that has grown enormously this summer.

There seems to be a lot of confusion on what the crisis is about and who the migrants are or what a so-called economic migrant is. A family fleeing the Syrian civil war is not in the same migration category as throngs of young men from Bangladesh who are entering an already deeply ensconced economic migration pattern to be able to wire money home back to, say, Sylhet Division where almost all Bangladeshis in the UK originate from, for example (and much of the community in Queens, NYC). In short there is no war inside Bangladesh. Bangladesh is a deeply corrupt, incredibly impoverished state but it has not produced genuine refugees on a large scale since its liberation war of 1971 when it broke away from Pakistan. Nor is there armed conflict in the State of Eritrea where thousands are claiming to be fleeing mandatory military service to a harsh regime with no end in sight. Miserable to be sure, but the situation inside Eritrea is not comparable to that in Syria. 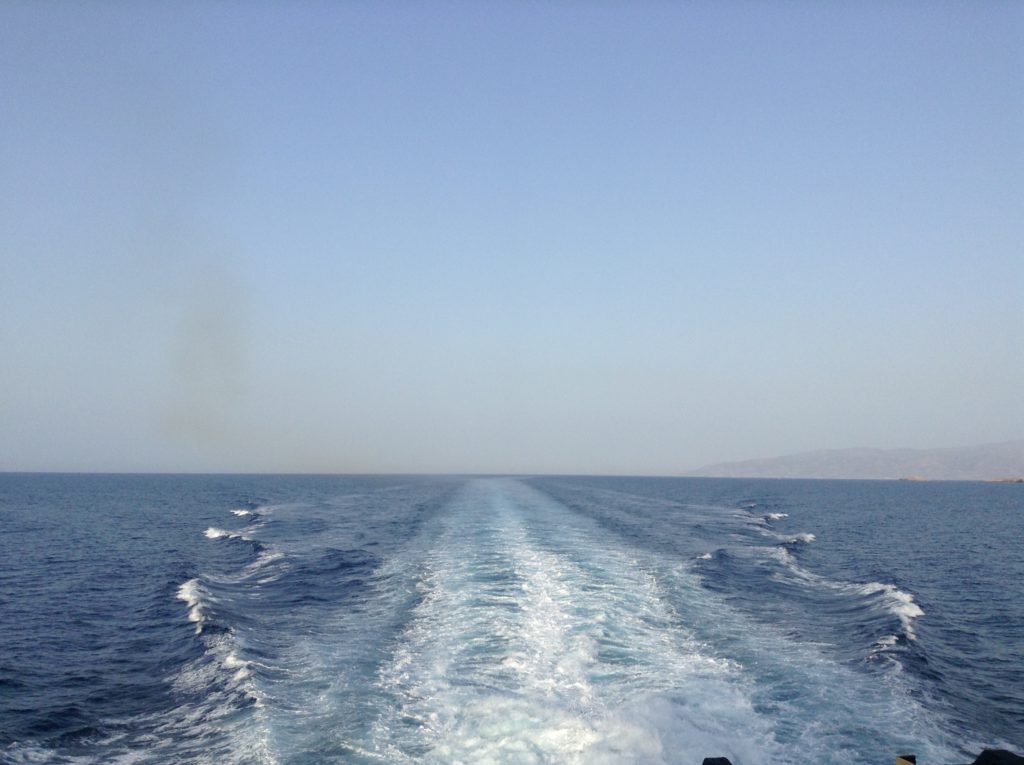 It’s macabre to think that people are perishing on a regular basis in these very same waters people associate with holiday-making and trade routes. Excruciating deaths and happy lives are sharing these seas which don’t differentiate. ©2015 Derek Henry Flood

Pakistan does have bouts of armed conflict along its poorly demarcated western periphery with Afghanistan but that isn’t where the bulk of Pakistani men attempting to get to the EU are coming from. In other words, these men are not Pashto or Baluchi speakers. They most often hail from rural communities not far from the eastern border with India. Though politically tense at times, it is not a war zone by any means.

When I was in transit for a day in piping hot Naples, I happened upon this poignant migrant monument erected by the Fondazione Mediterraneo and the Italian Coast Guard earlier this year. Not far from it, perhaps a few hundred feet, there were South Asian and sub-Saharan African men selling cheap hats and ‘selfie sticks’ to tourists along the city’s waterfront. No one seemed to care where they came from or how they got to Naples, only that they sold things at the right price. But when I turned my camera toward them they uniformly turned their faces, hiding in broad daylight.

The Schengen Agreement and the Dublin Agreement appear to be in tatters. Somewhat like the Euro crisis, the worst case scenarios for EU integration were never fully thought out. This integration was theorized to help prevent a third world war in Europe and domination by any one hegemonic European land power (eh hmm.. Germany). But massive external factors applying great pressure from outside the EU/Schengen Area were not sufficiently gamed out.

Now here we are. Hungary’s Viktor Orban is busy building a massive fence and Germany has just announced it is imposing border checks with Austria. Are we going to go from the United States of Europe back to how things were?