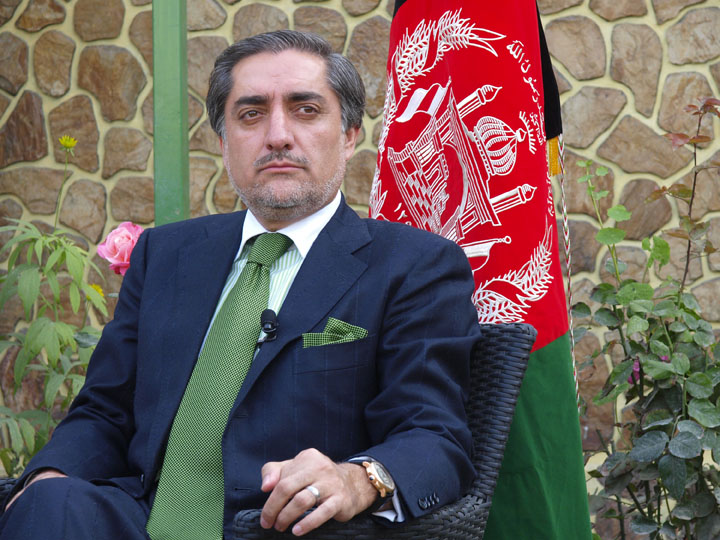 Dr. Abdullah sits uneasily in his garden after vaguely explaining his reasons for dropping out of the Afghan presidential race. ©2009 Derek Henry Flood 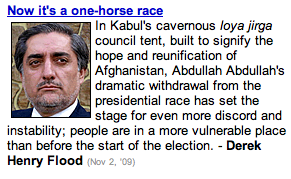 Kabul, Afghanistan- Dr. Abdullah announced his withdrawal from the presidential race here yesterday. I have a piece in today’s Asia Times if anyone wants to read a bit more on the announcement. This was rumored and it seemed that the mainstream media was pushing for it for the sake of a story. I am tempted to call third place candidate Ramazan Bashardost and see if he wants to jump back in. All hope for genuine democracy and any sense of a viable peace have been tossed out the window. Abdullah told us he was dropping out of the race for the good of the country and for the future of Afghan democracy. It’s all seemed to be a bit of an oxymoronic circus. The election is meant to be this Saturday but anyone who claims they are on the inside track is lying. No one can control the hydra here. After leaving the press conference at his now suicide blast wall protected house, while the Dexter Filkin’s and Carlotta Gall’s of the world hastily sped off with their attendant drivers and other coterie, I decided to take a walk (partly because I had only a $50 bill and didn’t want to try and negotiate a taxi hassle). I remembered, if only for a few minutes, the reason why I became obsessed with Afghanistan in the first place, pre-9/11. I thought of Afghanistan as a cut off land replete with horseman, Hellenic Buddhist relics and billowing brilliant blue burkhas plodding through Kabul’s ruins.

In my head, this imagined place, just across the Durand line from the Pakistan i was just coming to know, as a fabled city. A romantic and barbaric place kept out of globalization by  a vile militia nurtured by successive Pakistani administrations concerned only with its persistently bruised ego vis-a-vis India and its weird notions of strategic depth in Afghanistan. Most journos here know Abdullah solely as a sharp suited, polished politician rather than a shalwar kameez wearing spokesman for the United Islamic Front for the Salvation of Afghanistan (dumbed down for journos as the Northern Alliance).

Today’s Afghanistan, well Kabul anyway, is polluted with Westerners, and the thought of walking around in a filthy shalwar kameez is a thing of the past. Globalization in its most blunt sense, came to Kabul after the Bonn conference with the immediate influx of do gooders and return of Afghan refugees and expatriates and many young Afghans in the capital shed the local garb long ago. My dream of the fabled city lay in the ash heap of the Fresh Kills landfill on Staten Island. Thanks Mohammed Atta! Thanks a freaking lot! 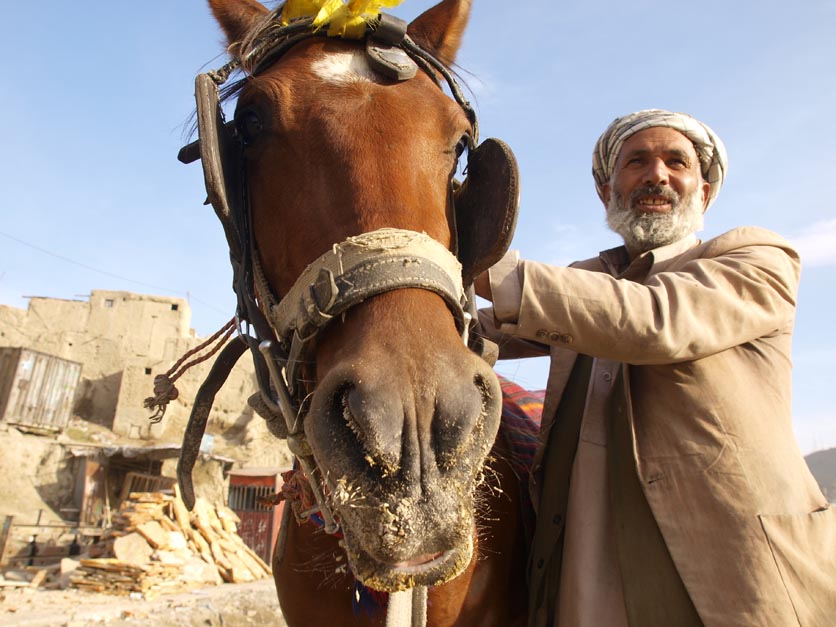 I stopped to pet this big goofy horse. This guy was awesome! ©2009 Derek Henry Flood 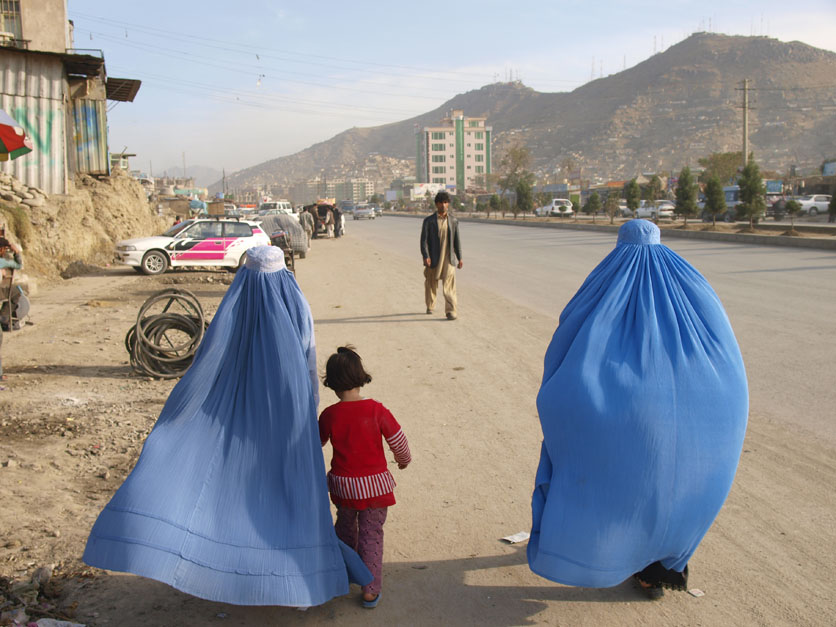 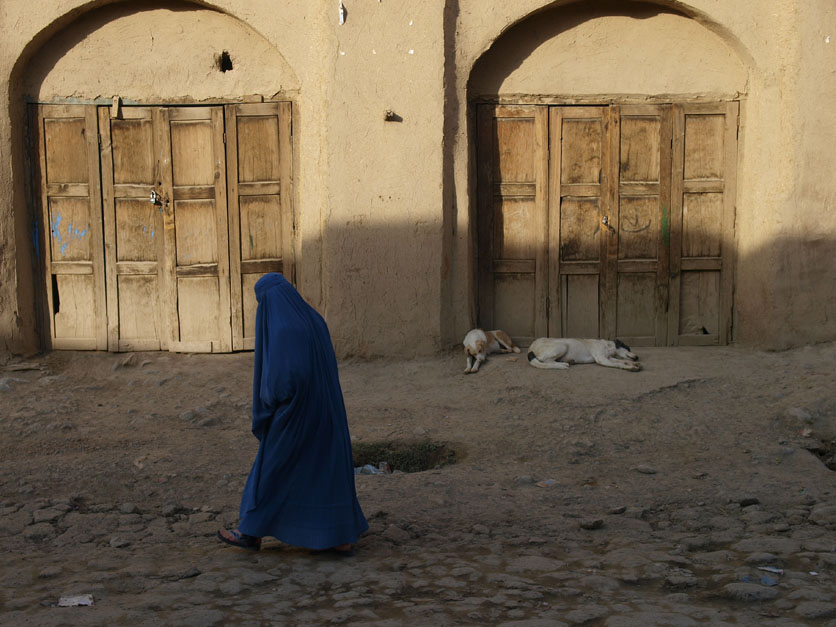 One of the last warrens of old pre-war Kabul, the lanes of Tandoor Khanna remind me of a time that once existed that I never truly experienced. ©2009 Derek Henry Flood 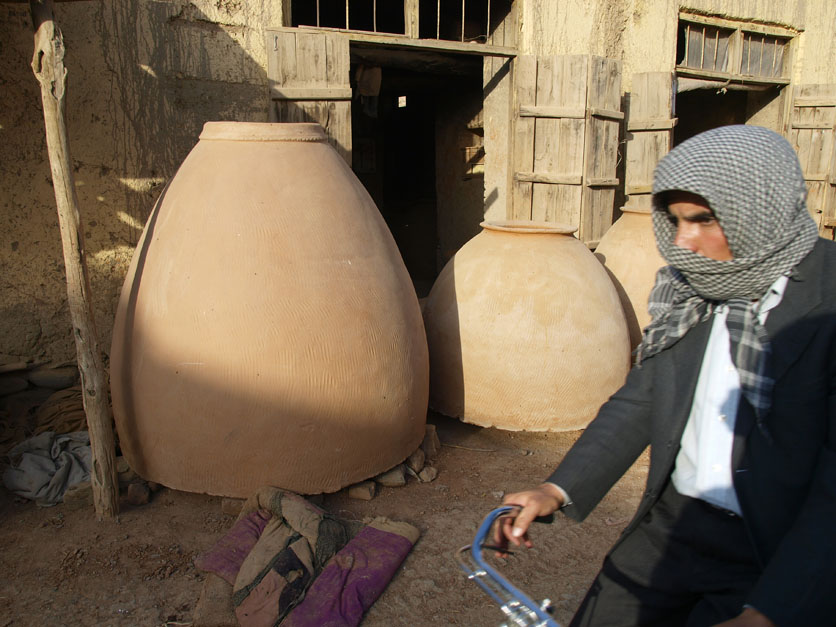 Ever wonder where your nan comes from? These giant baked clay tandoor ovens. ©2009 Derek Henry Flood 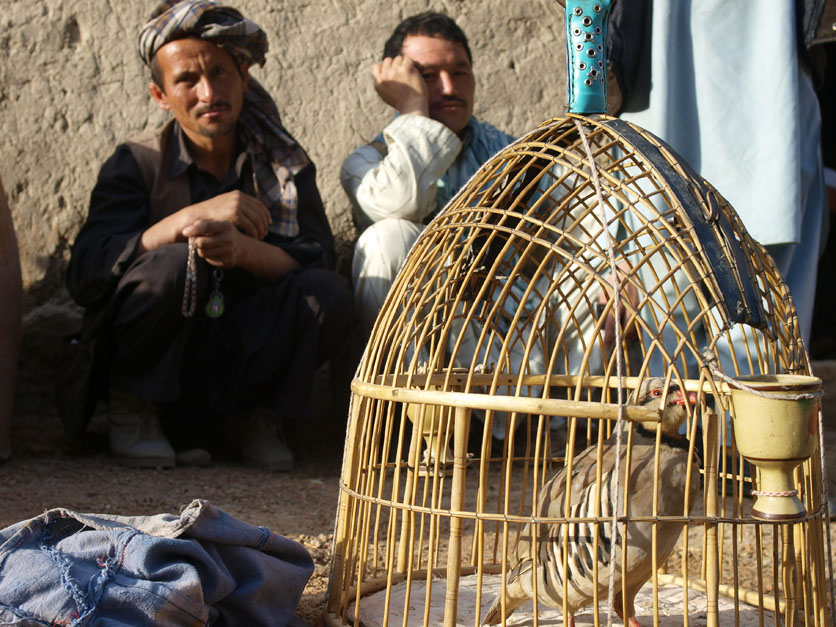 ← Prisoner of the Caucasus
All Hail Karzai! To the Victor Go the Spoils… →