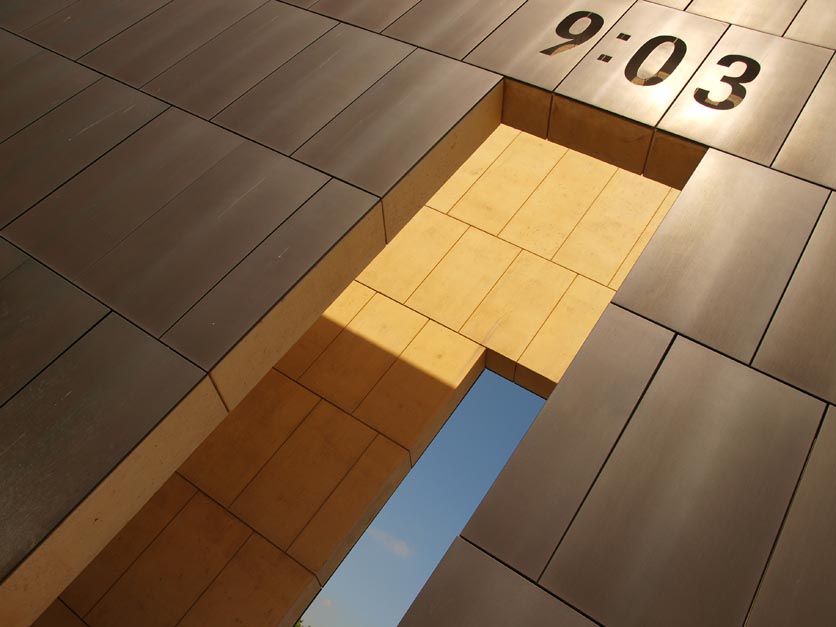 Oklahoma City- I stopped in downtown Oklahoma City en route from New York to Los Angeles to make a brief pilgrimage to The Gates of Time, the monument on North Harvey street where just over fifteen years ago, a deranged Iraq War I veteran named Timothy McVeigh detonated a Ryder rental truck he obtained in Kansas in front of the Alfred P. Murrah federal building on April 19, 1995 that killed one-hundred sixty-eight people. McVeigh claimed in prison interviews that the (first) Iraq war was borne of America’s inherently hypocritical foreign policy which increasingly irked his sensibilities and that the federal responses and reactions to the respective incidents at Randy Weaver’s Ruby Ridge property in northern Idaho in 1992 and David Koresh’s Branch Davidian compound in Waco, Texas in 1993 further radicalized him. McVeigh was executed by lethal injection in a federal prison facility in Terre Haute, Indiana on June 11, 2001. 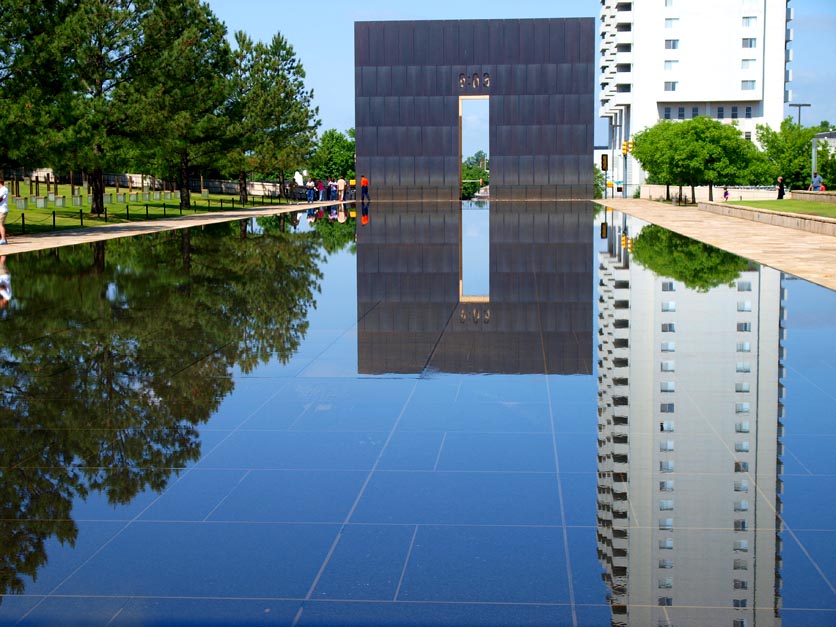 The Oklahoma City National Memorial is stunning in its subdued simplicity and shines as a condemnation of the trend of anti-Federal terrorism and paranoia espoused by the crackpot militia movements of the 1990s. For all the devastation I have witnessed in the third world’s burning heart and as a witness to 9/11, the Gates of Time stand quietly in the American heartland as a reminder not to fall in the lull of assumption that many in this great country take comfort in. McVeigh reportedly felt remorseless about his victims and described the nineteen children he killed in the building’s daycare center as “collateral damage” according to The Guardian’s Julian Borger.  I remember being a first year university student and the news media jumping to conclusions that the bombing could only have been or must have been the work of “Middle Eastern terrorists (read: Arab), which they later blamed on fallible government sources that rendered their inaccurate and non-nuanced reporting blameless (so they said in this American Journalism Review article from 1995). Today a breeze gently blows through the Gates of Time, McVeigh is dead and forgotten as a loner trailer-park terrorist, and America is still in Iraq. Memory. Tragedy. 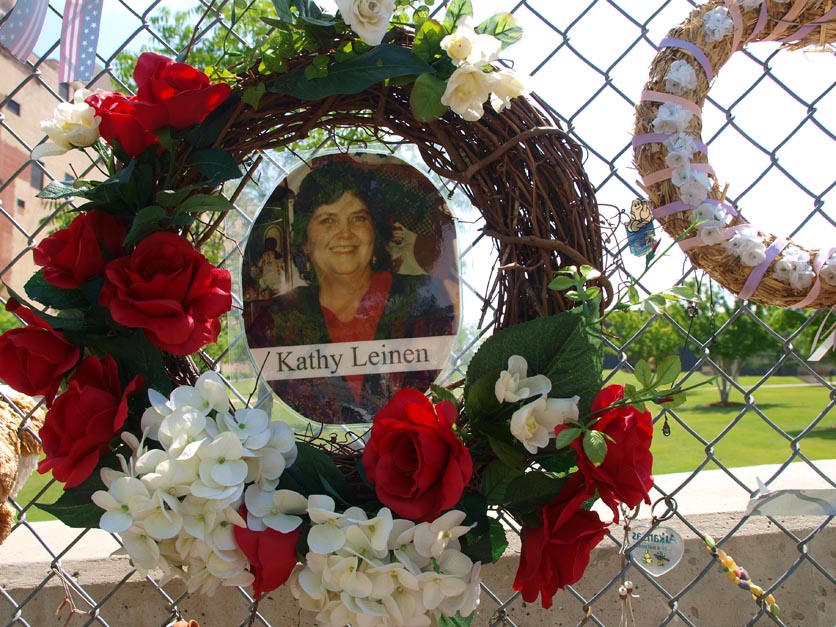 Every April 19th, the people of Oklahoma City continue to grieve for those lost to the biggest domestic terrorist attack in American history. ©2010 Derek Henry Flood 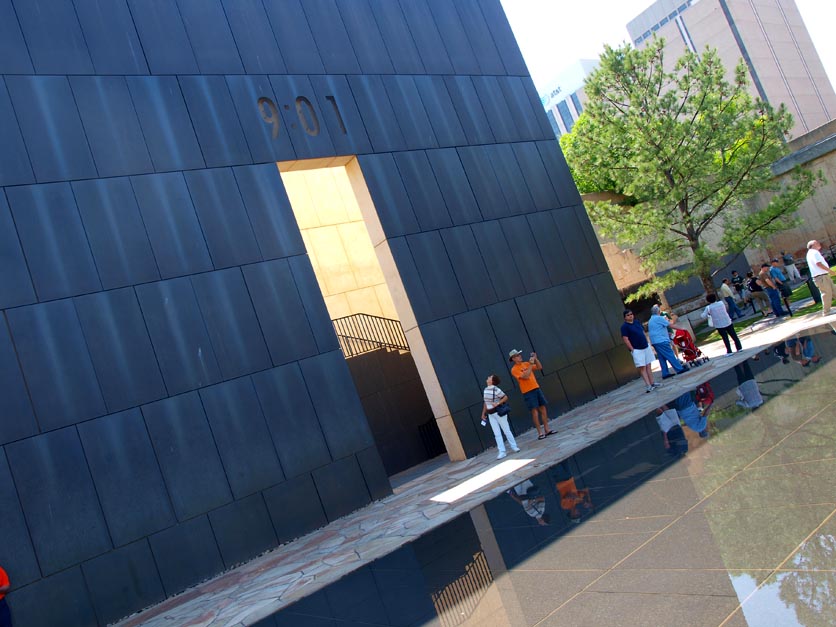