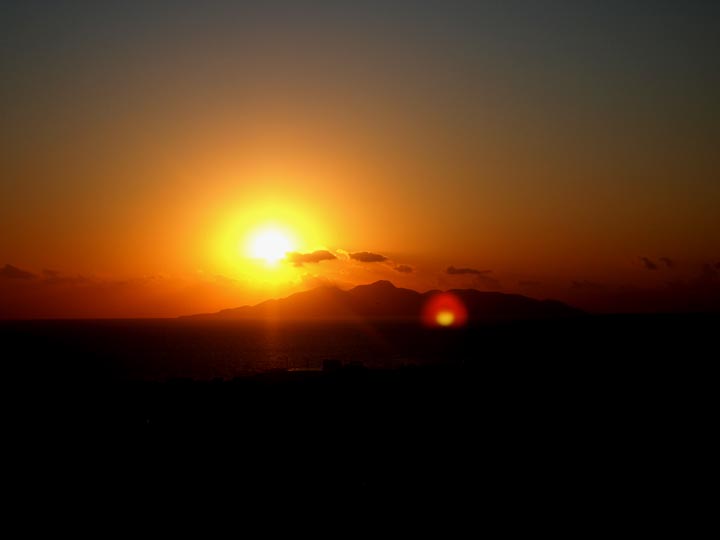 Something about the light in the Mediterranean keeps forcing me to return as often as I can after nearly two decades. There is just no other place like it on earth. ©2011 Derek Henry Flood 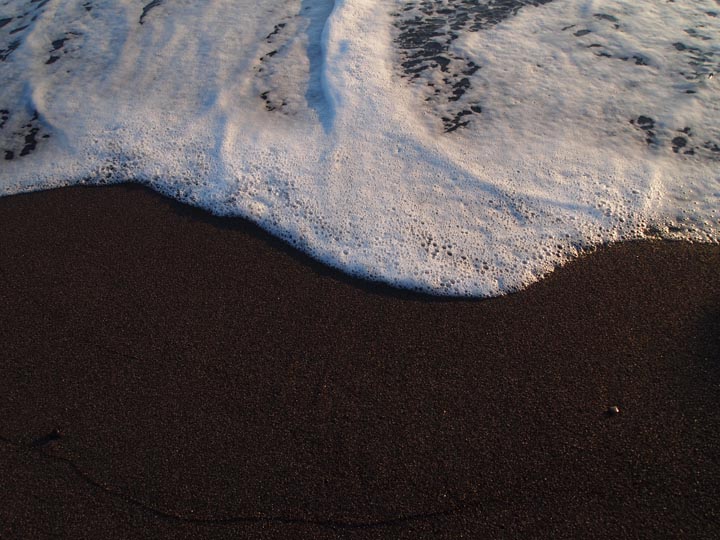 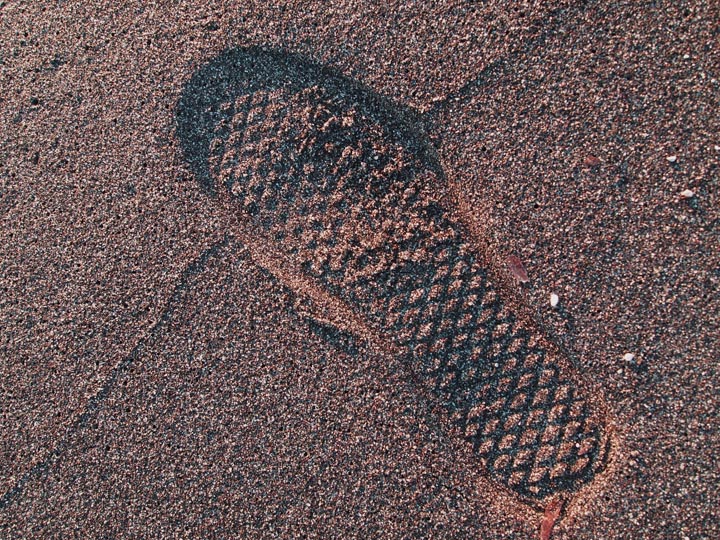 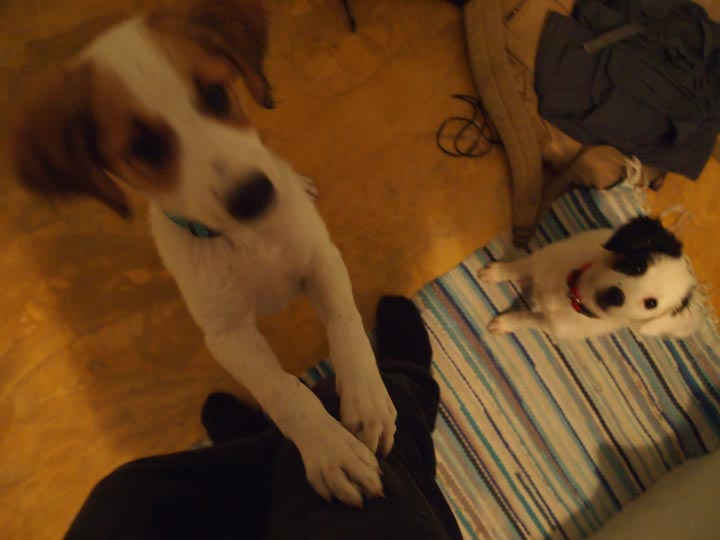 But the best thing about staying at Caveland? Puppies! Romping in my room even at 5am. I felt like C. Montgomery Burns in the episode '101 Greyhounds.' ©2011 Derek Henry Flood

← Awlaki Dead, His Mosque Quietly Lives On
My Take on the Extrajudicial Execution of Americans →