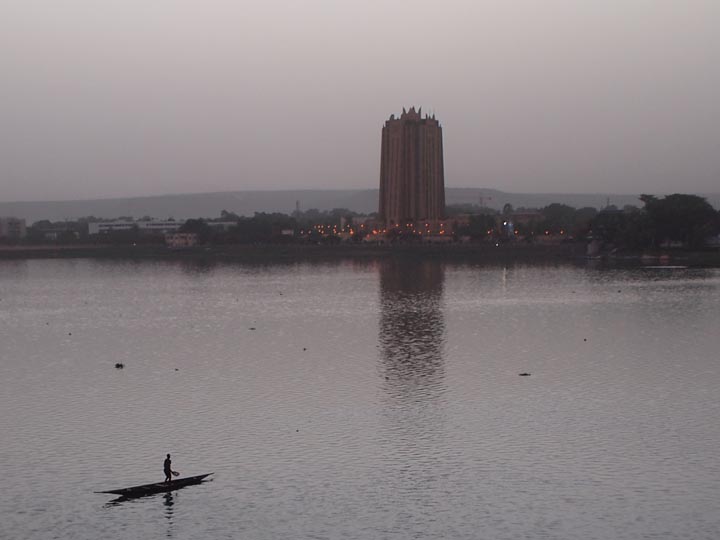 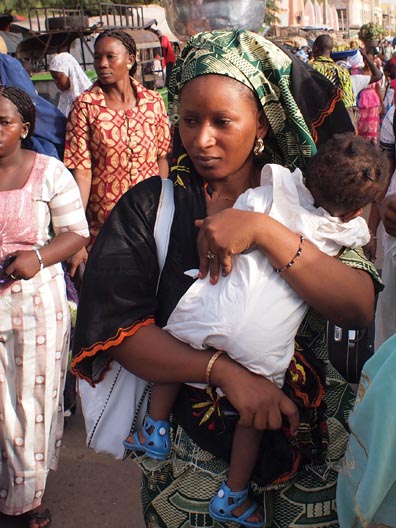 Bamako- Between a Lisbon airport strike, a Tunis one, and other obstacles, I finally reached the Malian capital a few nights ago. It’s hot as blazes here and quite friendly overall. A low lying city of red, dusty sprawl, I decided to take a long walk around the central market and the Saudi-financed grand mosque yesterday to try and get a feel for the street. I was met with overt hostility in the courtyard of the masjid which wasn’t terribly surprising. I think I’d read before leaving that visitors were not particularly welcome in Malian mosques. I figured it might have to do with the legacy of French colonialism But I thought I’d try it anyhow.

“Musulman? Non? Interdit!!” So much for that.

I stumbled back into the street as touts harked their trinkets and treasures at me. I noted a pair of Chinese women casually shopping as if they were in Flushing, Queens. They didn’t seem to be of any interest to local parties in the way that I was. One of the first things I noticed on the way in from the airport was a shiny car dealership called Great Wall Motors. 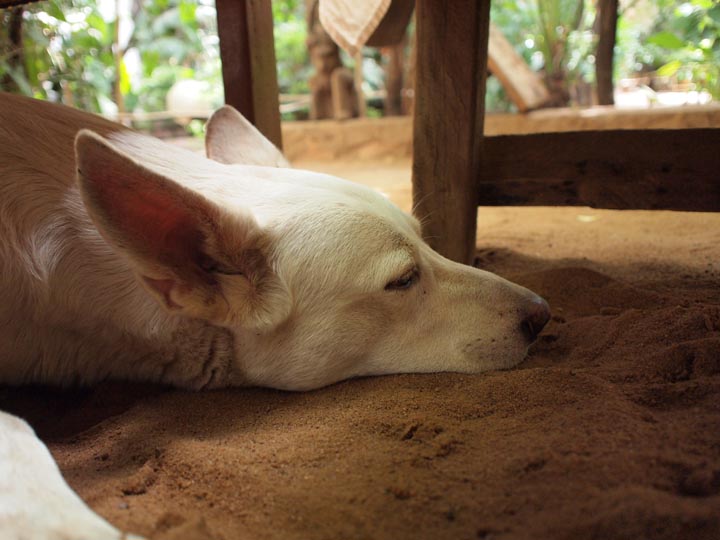 Across the road there was some sort of small pro-junta gathering in front of the national assembly. Within the span of 10 minutes I managed to stir up a bit more ire. A couple of plainclothes men approached me with what I supposed were stern gazes behind their wrap around sunglasses. They instructed me to carry proper journo identification at all times if I’m to delve into the local political scene. With that, I toured the serpentine back lanes of the market to try and arouse slightly less suspicion. I ended the day cooling  my heels in the shade on the earthen banks of the Niger and walking over Martyr’s bridge back to the guesthouse in Badalabougou.

Meanwhile the supposedly secular MNLA rebels appear to have let their agenda become subordinate to Ansar Eddine’s according to an AFP report. If indeed the case, then that about does it for my idea of meeting the MNLA I suppose… In other news I was quoted on cnn.com while en route to Bamako in their report “Impoverished, fractured Mali struggles to return to civilian rule.” 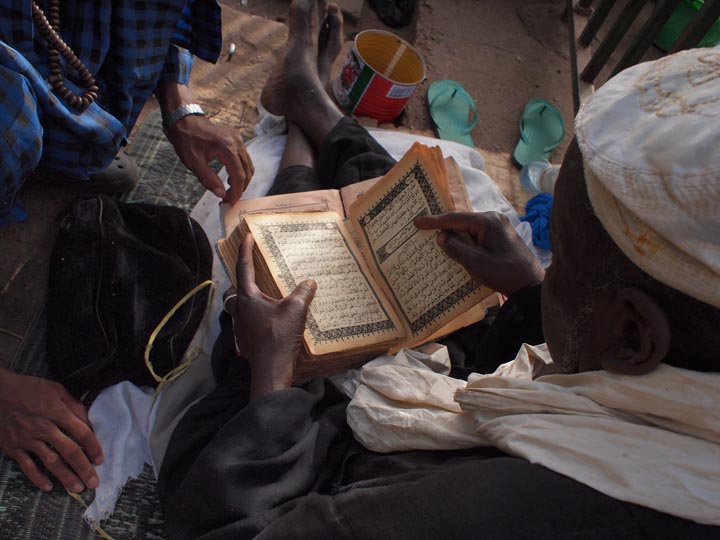 Studying a parched koran in front of the grand mosque in Bamako. ©2012 Derek Henry Flood 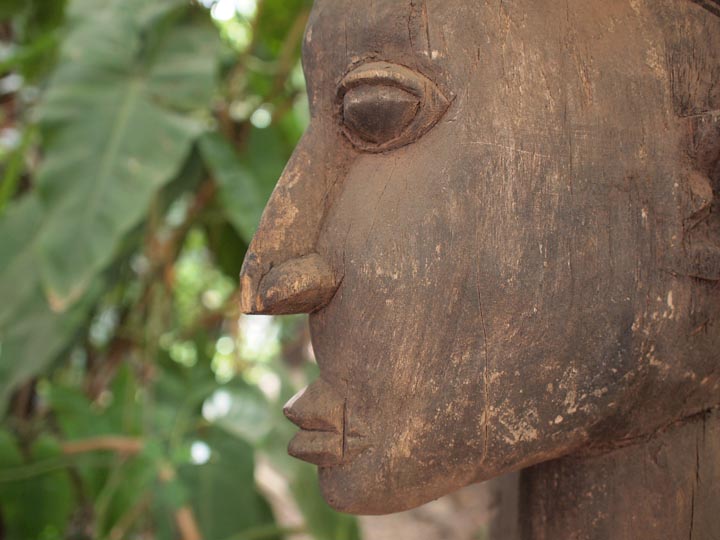 "Throw me the idol, I throw you the whip! No time to argue!" Traditional Malian wood carving in the garden outside my room. ©2012 Derek Henry Flood 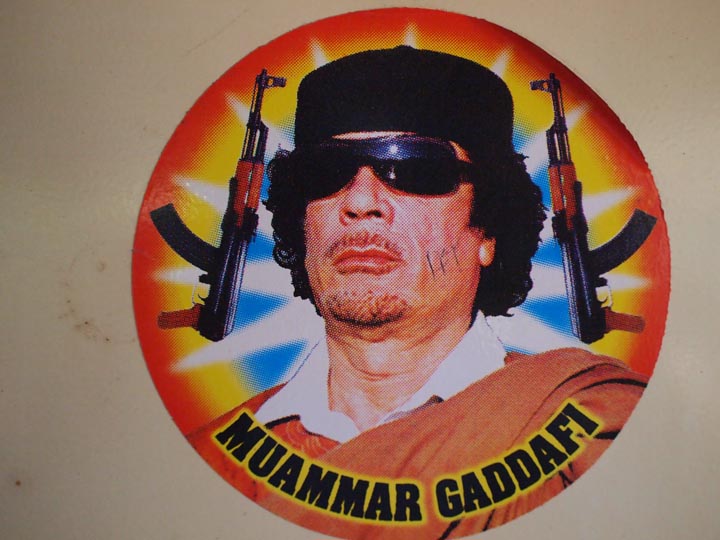 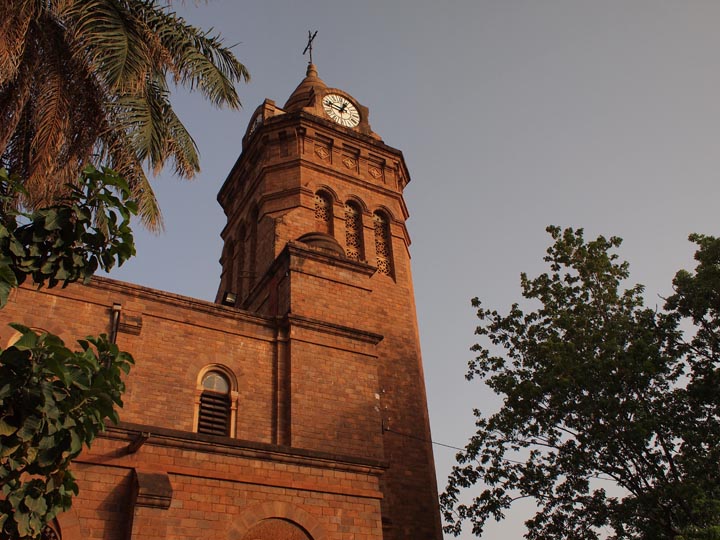 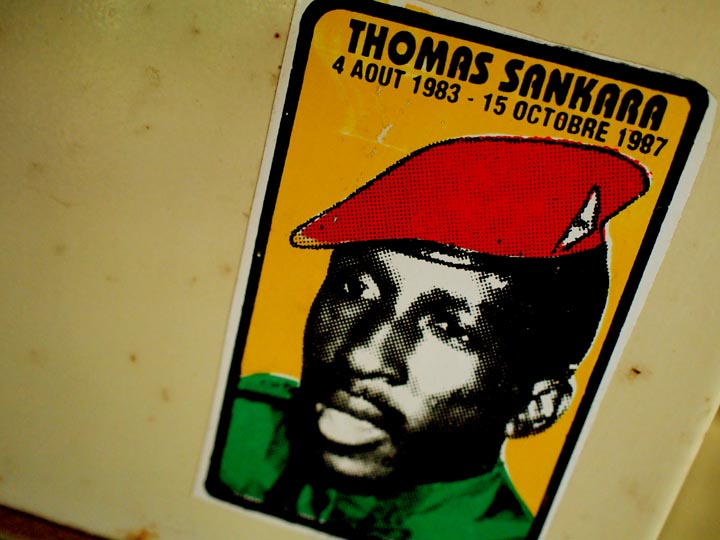 A visage of Thomas Sankara, "Africa's Che." Sankara was a radical anti-imperialist and Burkinabe nationalist who was responsible for changing the name of the country from the colonial Upper Volta to the indigenous Burkino Faso. He was subsequently killed in a 1987 coup after particular interests saw him as a direct threat to their inherited power. It seems Che Guevara himself is still a popular figure here. His decals adorned about 1/4 of the city's minibuses yesterday. ©2012 Derek Henry Flood

← Portraits of Libya
Between Histories in Bamako →