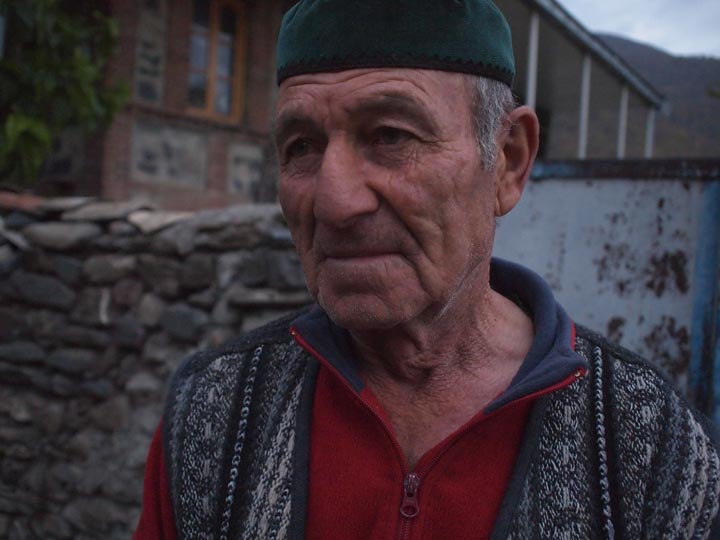 An effusive Chechen elder I met at sundown in the village of Birkiani where I stayed in 2002. What a cool guy! A random Westerner shows up at his gate and he immediately offers warm, old school Chechen hospitality. ©2013 Derek Henry Flood

New York- I haven’t done a blog post in nearly a month and felt like posting a few images if for no other reason than to do an update for the sake of doing an update. In October I visited the Pankisi Gorge for the third time in my career/life whatever I should call it. The first two visits were filled with tension and suspicion that had the feel on journalistic espionage. On this recent trip, I was able to take a few moments to remember the splendor of this far off place. Pankisi is beautiful because much of the Caucasus is gorgeous in general. Low slung cloud formations above the peaks, horses trotting along, and stunning young Chechen and Kist  women.

The Chechens are perhaps the most globally vilified people in recent history thanks to tireless propaganda efforts up north at the Lubyanka. Seemingly nearly everyone around the world bought into rather unsophisticated FSB pay-ops since the late 1990s from Hollywood screenwriters to Pakistani generals. But beyond all of this hype, most of which is completely unsupported in an empirical sense, are a very real people with a pained history. Yes, Chechens are  renown for anti-state warfare. However they also make a good cup of chai and are good conversationalists. 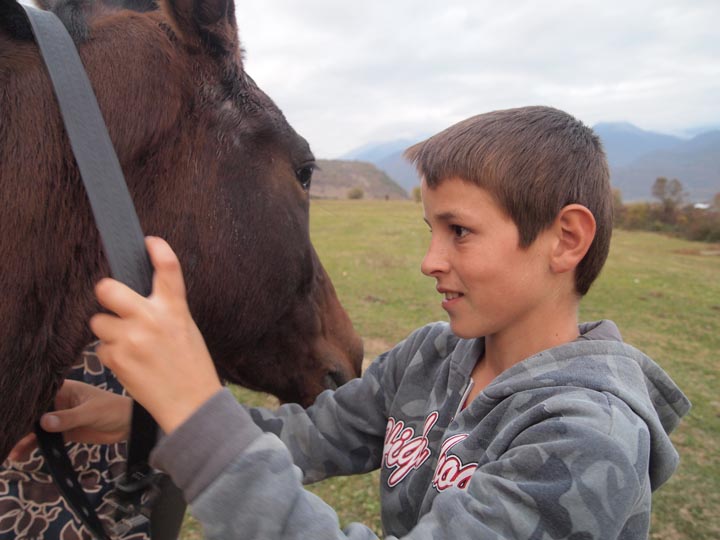 A boy and his horse between Duisi and Jokolo. ©2013 Derek Henry Flood 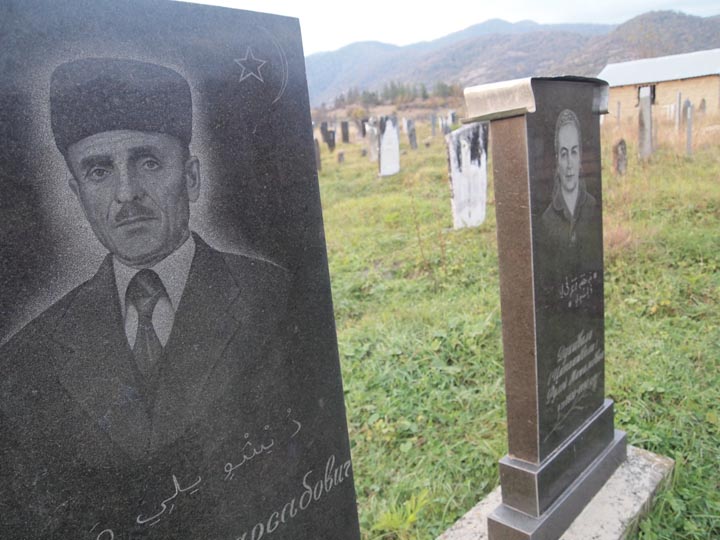 Soviet-style gravestones in Duisi’s main cemetery written in both Cyrillic and Arabic scripts. These visages definitely wouldn’t fit into the Salafi ideology that has been seeping into the valley in recent years. ©2013 Derek Henry Flood 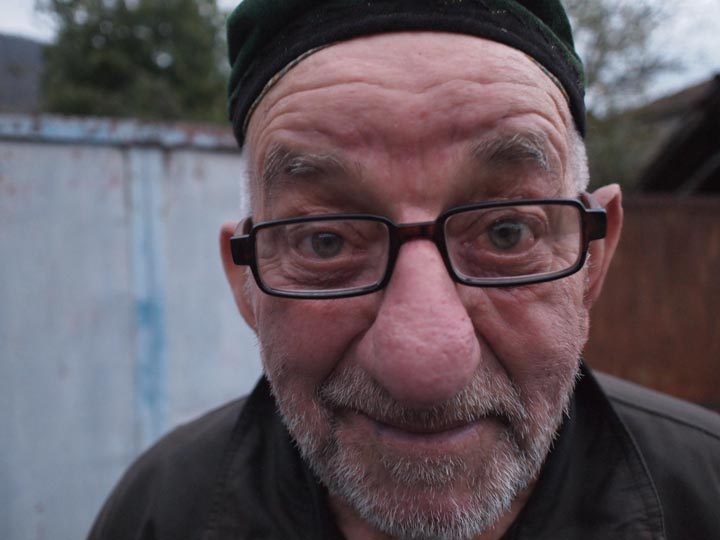 This guy from southern Chechnya was hilarious. How many times have you heard “Chechen” and “hilarious” in the same sentence? My guess is…never. The difference between removed analysis and field work is that you must actually interact with real people rather than study them in some abstraction. The results can sometimes be amusing. ©2013 Derek Henry Flood

← Election Eve in Georgia, Festering Instabiliy in Kirkuk
Observations from the Book Shop →