New York-The reverberations of the misguided American policies following 9/11 paired with the continued spread of anti-authoritarian Arab salafism, South Asian Deobandism, evolving Levantine takfirism and the like amongst the global Sunni community*–both in terms of rhetoric and ground reality–are being felt today.

*Although it must be noted that actual adherents to kinetic radicalization are very few in absolute numbers relative to the global population of Islam’s principle denomination. 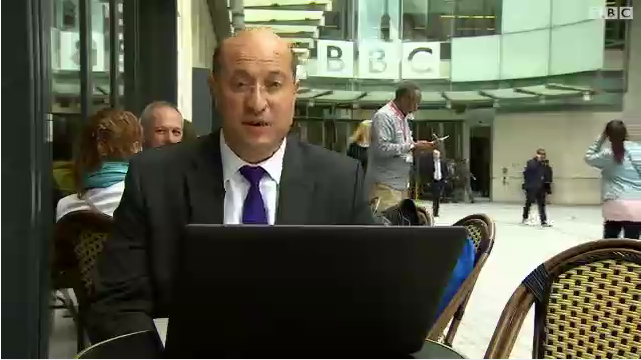 Clearly the only thing the Bush-era/neoconservative speak did was further polarize vulnerable communities and individuals. Suicide bombing has long since metastisized from somewhat of a curiosity among those studying war-fighting in the historical/tactical realm to such a common practice it is barely worth a mention in the news cycle unless its victim is someone of great importance.

The NYPD’s terribly clumsy spying program here on New York City’s masjids has only made immigrant communities here turn inward, wary of interlopers. Instead of developing methods of genuine inter-communal dialogue (while keeping in mind the now radioactive concept of ‘assimilation’ on which there is no longer a broadly accepted societal compact on just what that precisely  means today), there seems to have only been an unfortunate increase in radicalization.

Judging by outward appearance in the outer boroughs, some hijabis are becoming niqabis  and young dishdasha-clad boys in Air Jordans who hail from a lungi-wearing and shalwar kameez cultural milieu are being indoctrinated by agenda-bearing mentors. (I’m very narrowly referring to my personal observations of the minority but growing pro-Bangladesh Jamiat-e-Islami sector of the Bangladeshi Sylheti and Chittagonian community here.)

Last week Dr. Abdullah Abdullah’s presidential campaign convoy was attacked by suicide bombers outside the Ariana Hotel in Kabul just before this weekend’s runoff election that will hopefully finally signify an end to the stultified malaise of the Karzai era. And this morning we learned that ISIL had gained control of large swaths of Mosul in Ninewa Governorate in a post-America Iraq that seems to be falling apart save for Basra and parts of the deep south.

The world as a whole cannot seem to move beyond impudent, self-destructive polemical tracts with the vitriolic terminology they entail. As we are presently witnessing in Ukraine, there is apparently a fight between ‘fascists’ and ‘terrorists’ there. The language being employed by all sides in that conflict spans from Stalingrad to the Chechen wars.

← Diplomats and Hors d’Oeuvres on the River
The Gateway →