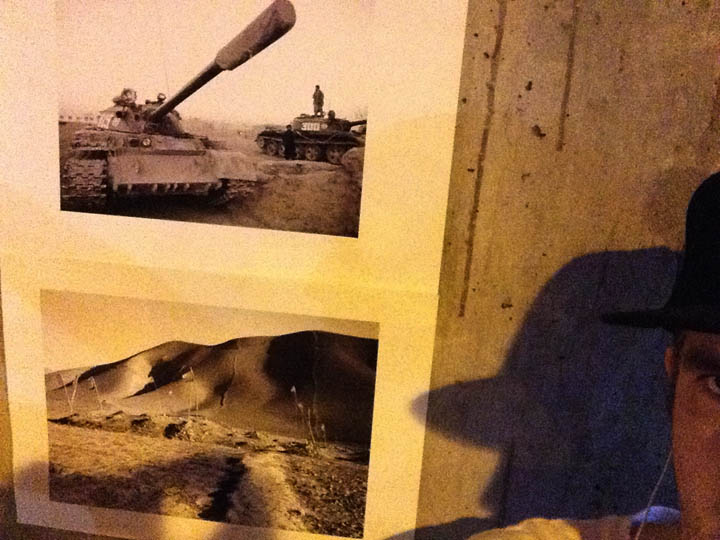 Two images from Kunduz Province, Afghanistan, November 2001. Top is of a pair of T-62 tanks that were supplied the Jamiat-e-Islami/Shura-e-Nazar by the Russians via their proxies in Dushanbe. Below is a cluster of martyr’s graves between Taloqan and Kunduz that were killed in clashes with the Taliban, Sipah-e-Sahaba and the 055 Brigades that autumn. ©2014 Derek Henry Flood

New York- This past Friday evening while crowds were frantically swarming toward the rapidly developing Queens waterfront for the annual fireworks display celebrating American independence, I quietly maneuvered around the outer borough’s Long Island City neighborhood doing another photo installation. I pulled from my collection of old prints all of which are over a decade old. 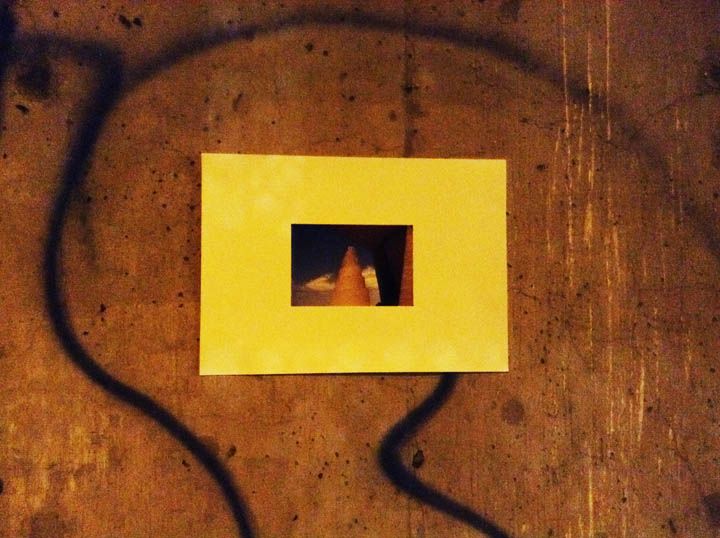 My print of the Malwiyya tower of the Grand Mosque in Samarra, Iraq. ©2014 Derek Henry Flood

I wanted to do a small gesture to note the events and geographies that are behind where the United States stands in the world today. These places and the images that denote them are also a part of who I am in regard to my own personal history. 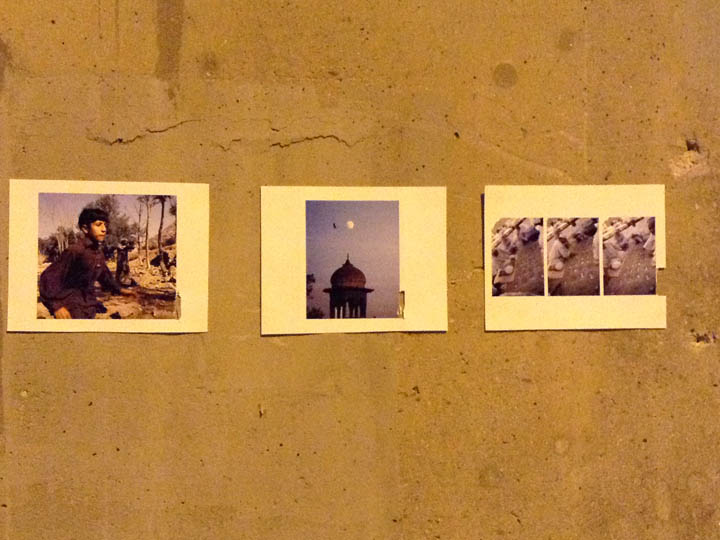 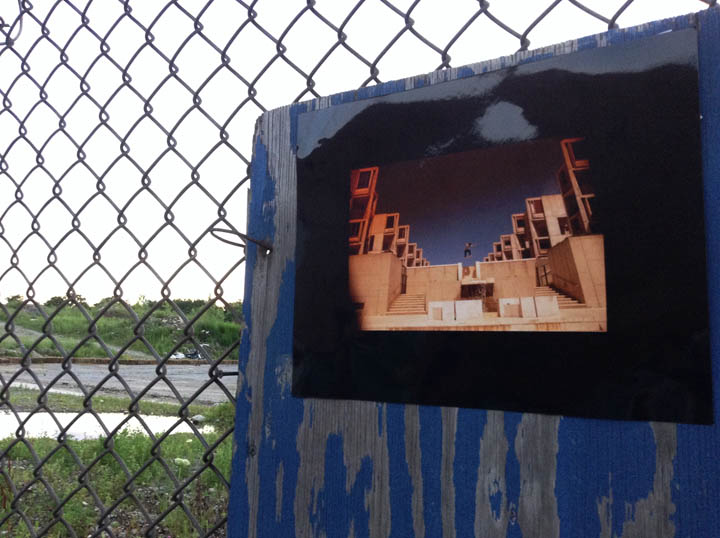 My friend Charlie Rhyu jumping the waterfall-style fountain at the [Jonas] Salk Institute for Biological Studies in La Jolla, California on July 4th, 2000. We had to do this shoot on the 4th as it was the only time we would not have been stopped by security. ©2014 Derek Henry Flood