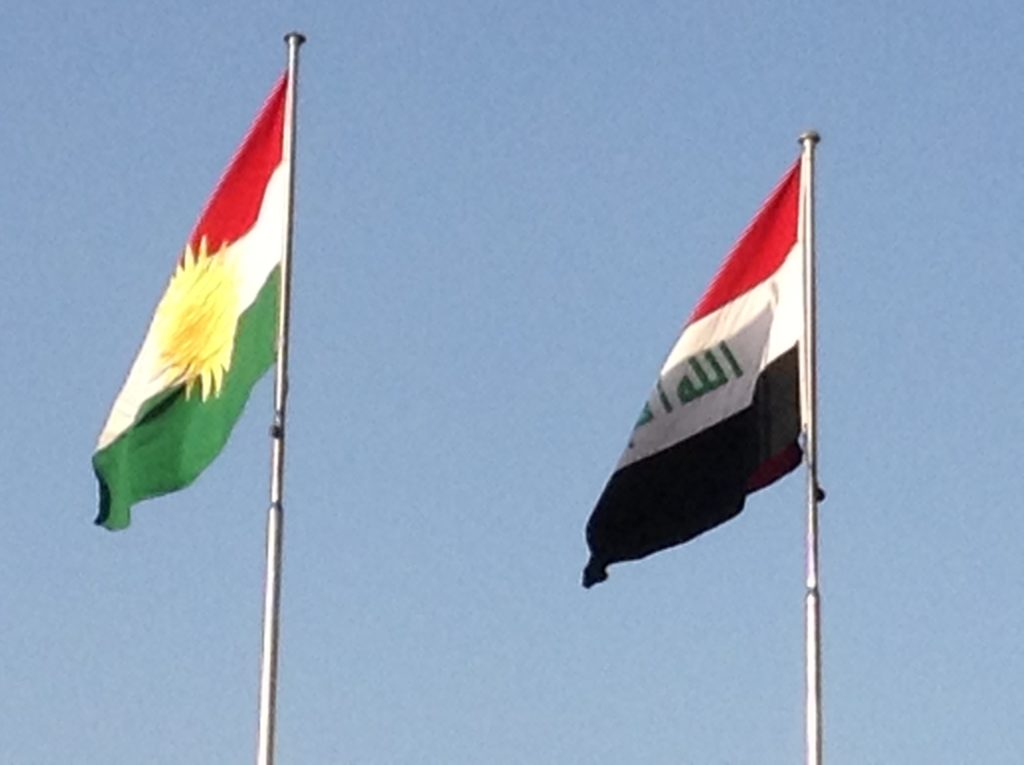 Part of why the situation with Mosul has remained so militarily stagnant for more than two years has to do with the once cosmopolitan city’s ethnic and sectarian makeup-making it a very different scenario from Ramadi for example-for which there is not common idea among Baghdad and Erbil about its post-IS future. ©2013 Derek Henry Flood

New York-  “Mosul, Mosul, Mosul!” is what enterprising taxi drivers in Erbil would yell as I walked past a dusty lot referred to as the Mosul garage years ago now. I would contemplate hopping in one of those shared orange-and-white battered taxis and heading an hour west in what was then Iraqi government territory with an estimate pre-war population of about 2 million. I didn’t take the trip for two reasons at the time: I didn’t have a visa for ‘Arab’ Iraq and figured I could be turned away at a checkpoint along the so-called Green Line that as delineated Kurdish majority areas from regime controlled ones since 1991; and my focus at the time was to interview a reclusive guerrilla commander in precisely the opposite direction.

Iraq’s beleaguered prime minister Haider al-Abadi has been promising this Mosul offensive for what today’s counts as time immemorial yet it still keeps not materialising. It is essentially common knowledge for Iraq watchers that the central government and the KRG haven’t been able to agree on a battle plan acceptable to both sides.

Meanwhile Washington officialdom make anonymous statements that Iraqi security forces simply are not capable whether in terms of logistical capability, battle readiness, and so forth. Yet Iraqi officials repeat that the country’s second city will be recaptured before 2016 is out but have been less than convincing about just how this would take place. ISF and their allies have slowly been retaking mostly minor villages in Ninewa Governorate to shrink the IS’s hinterland while it maintains its grip on the city.

Somewhat big news out of Baghdad today was Ashton Carter’s announcement that an additional 560 American servicemen will be headed to Iraq to help in anti-IS operations in support (officially anyway) of ISF. The number of U.S. troops in Iraq since the start of Inherent Resolve has steadily increased nearly two years into the operation. There are now some 4600 in all, a huge jump from the 275 authorised by the Obama administration in June 2014. And what can the ISF and the militias with which it works do without American air power?

As with the retaking of Fallujah but likely even more so, there will be a vast human cost to such highly anticipated military action. Dohuk Governorate will reportedly be prefabricating 5 new IDP camps to accommodate the coming IDP influx from IS-controlled territory. In sum, things will get much worse before they get better as the old saying goes…