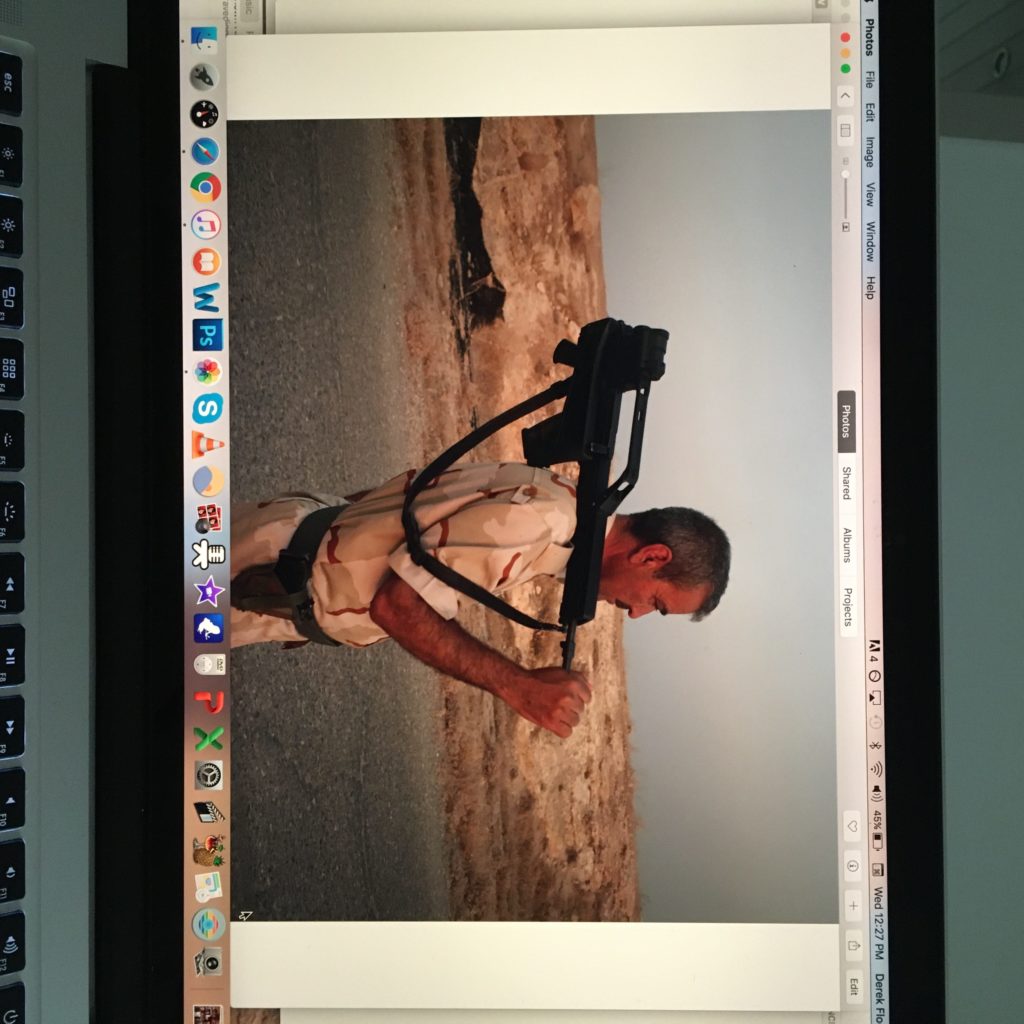 Working on a few new projects here in Catalunya from my recent trip to Iraq. ©2016 Derek Henry Flood

Barcelona- Regretfully I haven’t updated TWD for quite some time. I had wanted to do regular updates during my recent stint in Iraq but that whole time I was focused on my goals there to the point where I shirked off just about everything else.  I’ll be updating the site more when some new works begin to be published.

Things didn’t go the way I’d envisioned before leaving NYC but all told they went well enough in that I got out unscathed. It was like one of those now clichéd expressions about war that I can never remember the exact wording of like, “everything is ok until it’s not” or “war is 98% boring, 2% terrifying.”

Iraq has been broken since 2003 and those attempting to keep it whole are taking on a Sisyphean task. 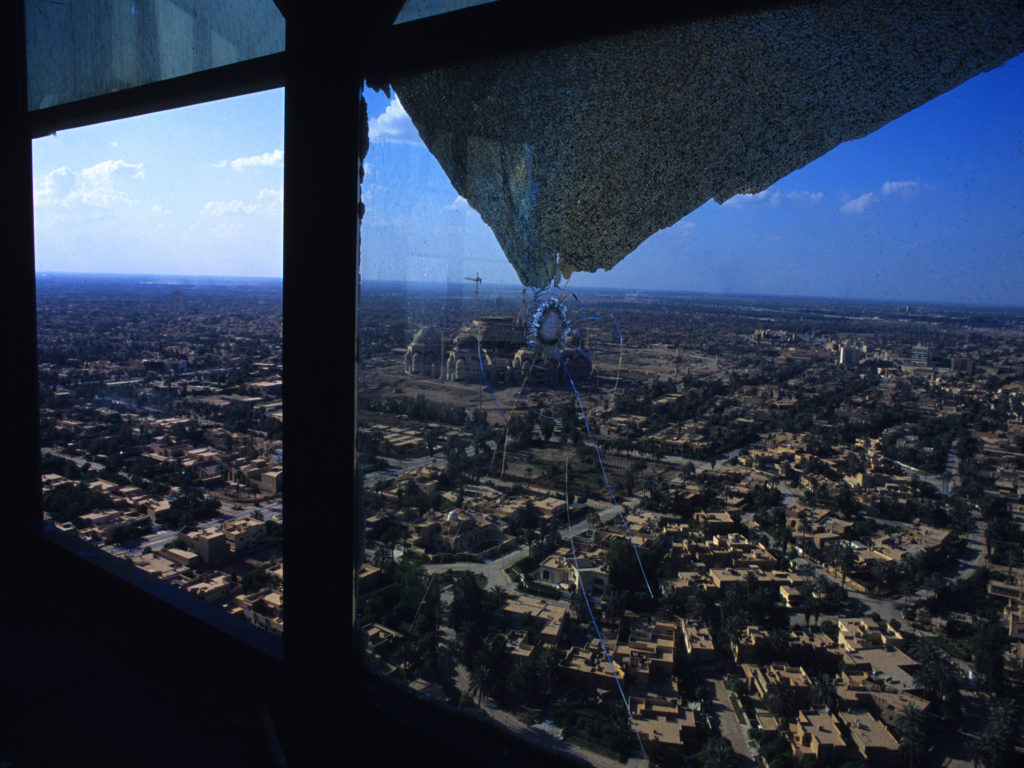 ← The Coming Offensive That Thus Far Isn’t
The Hard March →