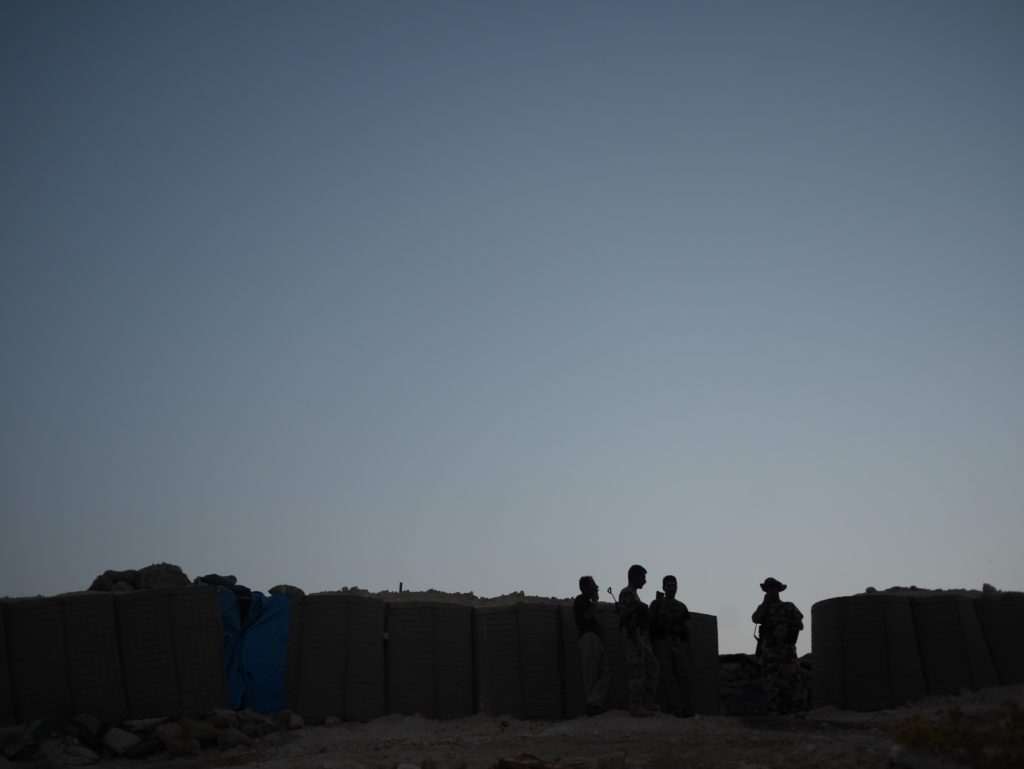 Barcelona- Very proud to have an article from my recent trip to Iraq’s Ninewa Governorate in the August issue of the Combating Terrorism Center at West Point’s Sentinel publication. As you may have read or heard, there has been much talk of an offensive to retake the northern Iraqi city of Mosul at some point this October. On my recent trip to Iraq, this notion seemed virtually entirely unlikely although if war planners want it badly enough, I suppose a slim possibility.

The article out in this month’s issue isentitled “The Hard March to Mosul: A Frontline Report,” or you can download the entire issue here. It’s late August at the time of this posting leaving not much time for an ‘October surprise’ to give a democratic administration in Washington a win during the very last phase of a bizarre election cycle.

Iraq’s Prime Minister Haider al-Abadi vaguely promised the defeat of the so-called Islamic State inside Iraq’s borders (or former borders depending on one’s perspective) by the end of this year. Then came the talk of October. In Erbil I was informed of a November rumour. But just the talk of Mosul’s liberation is a quarrelsome affair to the hilt.

The two biggest issues seemed to me to be whether the Hashd al-Shabi (referred to as Popular Mobilisation Units in Anglophone media) will a) take part in the operation and/or b) enter Mosul itself with Iranian advisors quite possibly in tow–or being towed by perhaps. The second biggest question I encountered regards what will be the role of the peshmerga and will said peshmerga enter Mosul? A pesh commander reminded me of their forces being booted out of Mosul in 2003 after just ten short days to appease the Arab population’s wishes at the time. 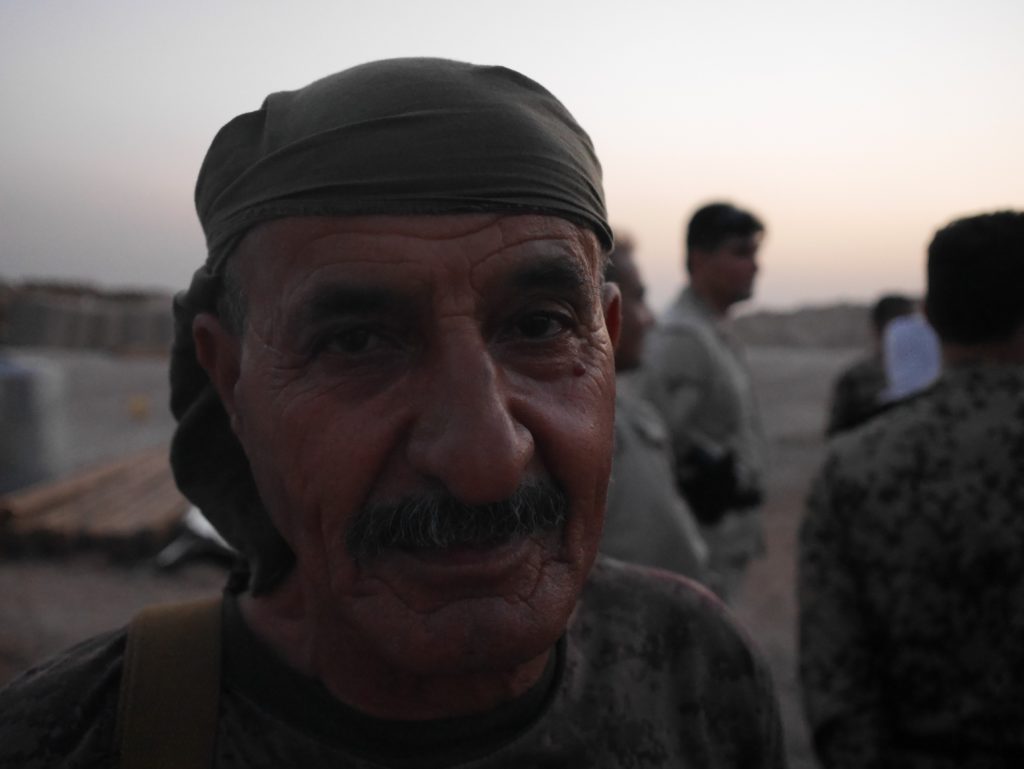 A veteran peshmerga volunteer pauses after the natural stress caused by an Islamic State attack, a minuscule incident in a life scarred by decades of on again, off again conflict. ©2016 Derek Henry Flood