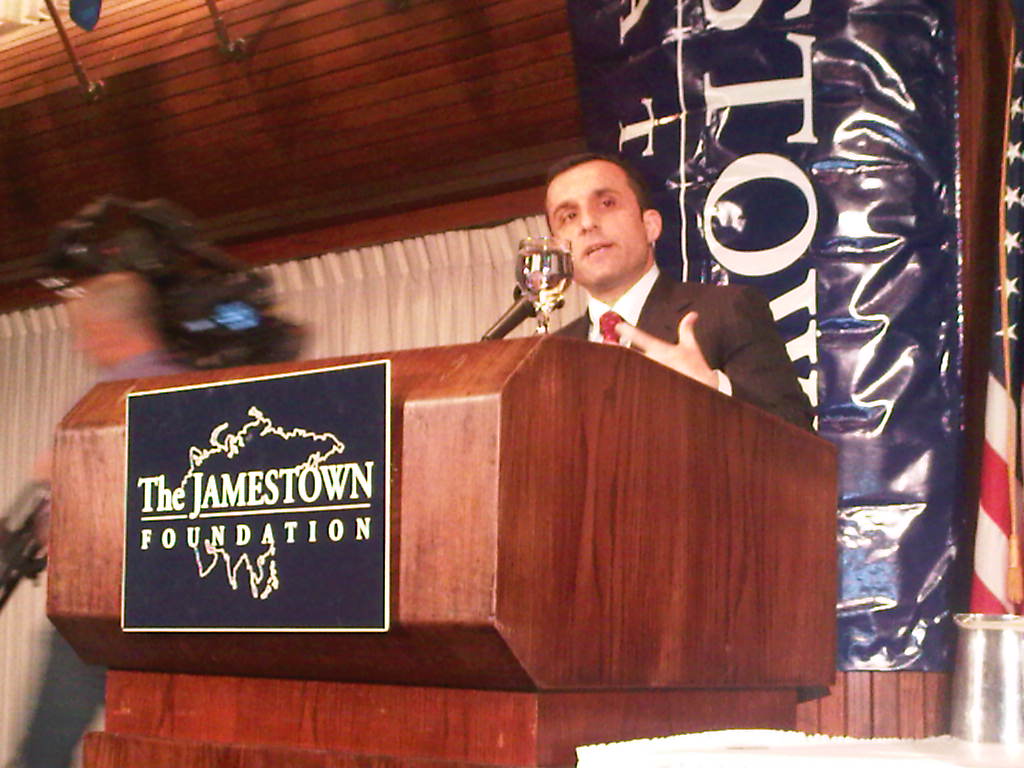 Washington D.C.- This past Thursday was our annual Jamestown Foundation terrorism conference at the National Press Club and amazingly it all worked out considering the incredible amount of logistics involved (wholly unbeknownst to our audience) of getting a wide range of top tier speakers to Washington from around the globe. Key among them was our lunchtime keynote speaker Amrullah Saleh, who, until June of this year, had been the director of the Afghan government’s National Directorate of Security. Mr. Salehflew overnight from Muscat, Oman where he was attending a security conference sponsored by Sultan Qaboos, Oman’s absolute monarch, and gave a rousing speech on little if any sleep. This speaking engagement was two months in the making and was only possible with the help of my friend Ahmad Idrees Rahmani at RAND in Santa Monica who I have known since the war in Mazar-i-Sharif in November of 2001. This is the second year Idrees came to my aid to help Jamestown as last year he helped me secure a speech from Lieutenant General Hadi Khalid, who, like Mr. Saleh, was also a former member of the Karzai government. Though we had secured several notable Pakistani speakers for the conference including Imitaz Gul, author of The Most Dangerous Place and, Arif Jamal, a colleague of mine at the foundation and the author of Shadow War: The Untold Story of Jihad in Kashmir, I felt it essential that we have a prominent, outspoken Afghan voice in our day-long dialogue. Saleh gave a very powerful speech about many key issues and hurdles in Afghan-American relations and denounced the idea of any kind of negotiated settlement with the Afghan Taleban, highlighting the bizarre and laughable case of the so-called “bogus Mansoor,” the phony Taleb representative who was flown around in a NATO aircraft only to embarrassingly realized a fraud. The phony Mullah Akhtar Mansoor episode showed just how difficult the prospect of actually negotiating with senior Taleban leadership is, especially considering that there has been no indication in the past nine years that Taleban leader Mullah Muhammed Omar is willing to come in from the cold. Saleh asked the audience rhetorically, “what is the plan b for Afghanistan?”, making the point that the United States and its [largely] European NATO coalition partners are on a dangerous and faulty path in Afghanistan with no significant policy alternatives in sight, no “plan b” as it were. Saleh said that the best hope for Taleban fighters is that they be DDR’ed (Disarmed, Demobilized and Reintegrated) in the manner that his own ethnic-Tajik Massoudi faction and [although to a lesser degree] General Abdul Rashid Dostum’s ethnic-Uzbek Junbish-i-Miili militia were integrated into the then nascent Afghan National Army. Saleh was also sure to tell the audience that Pakistan’s notorious spy agency, the Inter-Services Intelligence (ISI), was not only a terribly unreliable and slippery partner for the United States and the international community, but actively and directly undermining American national interests in the region, a point I had heard him forcefully make in Kabul last year. 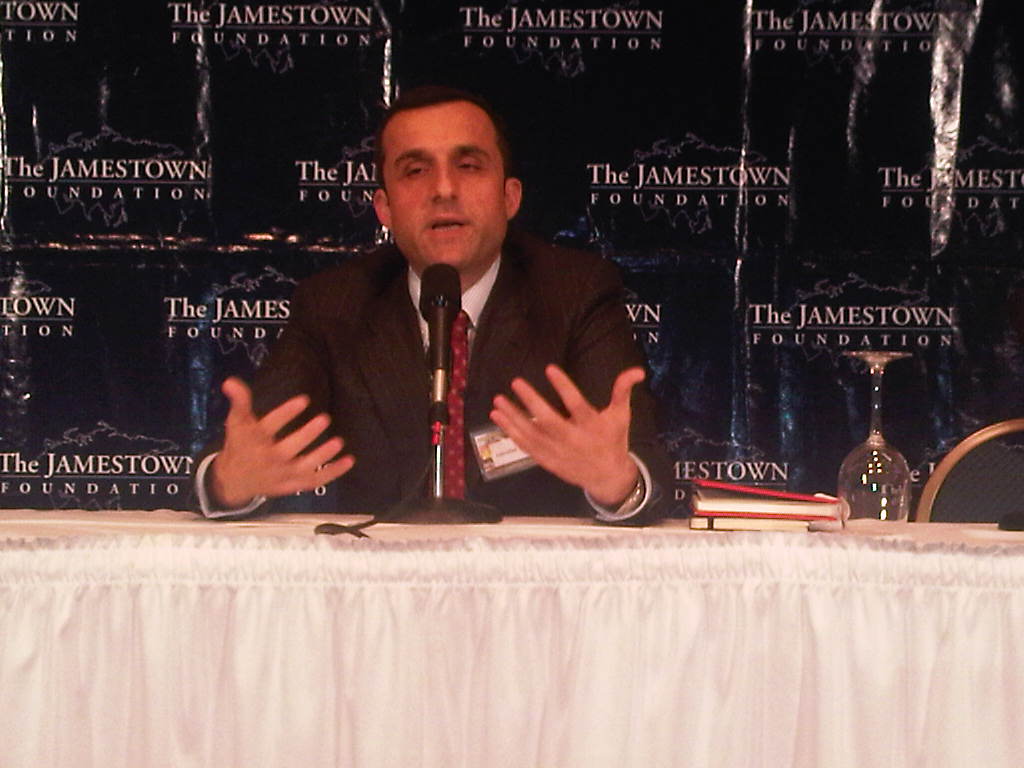 Saleh responds to questions from the audience. ©2010 Derek Henry Flood

← New Issue of Militant Leadership Monitor Out…
No Dayton For AfPak →