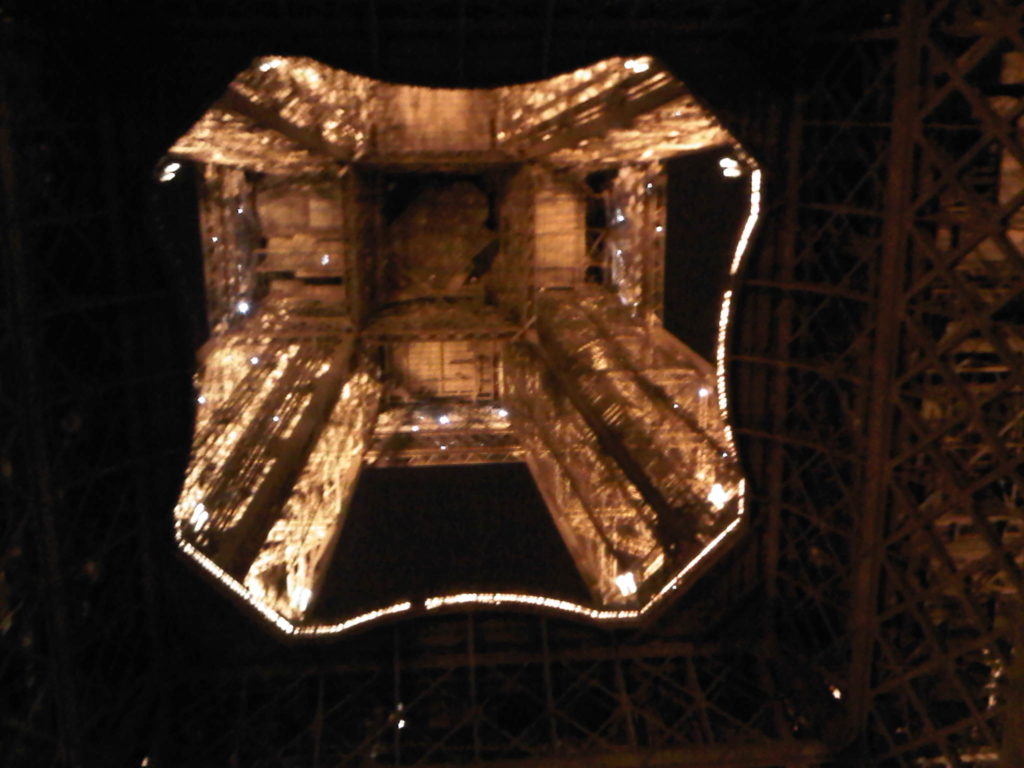 Underneath the innards of Le Tour Eiffel. ©2011 Derek Henry Flood

My place on stage at Maison de la Chimie on Rue St Dominique.

Paris & Athens- Firstly I want to thank Jean-Luc Marret and the staff of his Fondation de la Recherche Stratégique for hosting me and allowing me to speak at their global terrorsim conference yesterday. The title of my talk was Western Boots on Eastern Ground: A Comparative History of Western Intervention in the Muslim World in the Post-911 Decade (Which I may very well transform into an upcoming article). My only regret is that I had virtually no time to enjoy the city on my sleepless, croissant fueled whirlwind. I was happy to be part of the trans-Atlantic political continuum if only for a moment in time. 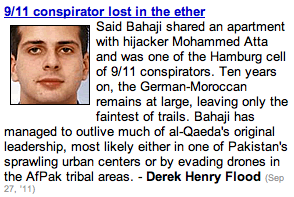 I left a gleaming, well functioning Paris this morning, full of shimmering life and bustling with tourists to arrive in a sullen, deserted Athens. I found out upon arrival at the nearly empty airport that the Greek capital is bracing for yet another paralyzing transport strike to show union and neo-Communist displeasure at the austerity measure being imposed on them by the Papandreou government. It was told that if I had flown in tomorrow rather than tonight it would not have been possible for me to reach to port of Piraeus-where I am holed up in a budget hotel for the night to catch the morning ferry to Santorini-except if I had hitchhiked. The few locals I was able to talk said this next day of direct action is meek compared to others earlier this year where the port was blockaded and tourists were apparently prevented from reaching their intended ferries by burly union types. I was assured that ferries will be running despite the possibility that most of Athens proper will reach a tense standstill rather quickly.  But I have left my big DSLR behind on this trip in order to take away the temptation that is always there to jump into the fray (though I do have one hell of a point and shoot should the mood strike). Heading to Santorini at the outset of its long, quiet (I think?) off season to get my nose to the grindstone on some long overdue long form writing.

← Daylight in Paris
Awlaki Dead, His Mosque Quietly Lives On →