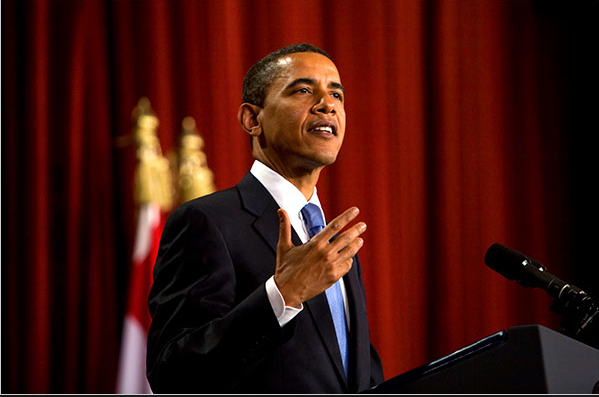 Obama appeared in Misr yesterday. Misr, for those who are not acquainted, is the endonym of Egypt as Deutschland is the endonym of Germany. Americans and other concerned parties might do well to address people how they prefer as Obama made a large effort to do. Obama spoke to a crowd of 3,000 Masri and even received several bouts of applause. I viewed the speech with a mix of hope and skepticism. I posted a piece on the HP entitled “The End of the Clash of Civilizations?” Here is the link. Peace in the Middle East.

Somewhat amusingly, my name turned up on Mort Zuckerman’s US News & World Report site’s opinion page. The author describes me as “Liberal” which I found kind of funny seeing as I try and stay above the fray in being labeled one way or the other. I’m guessing USNWR would take me as a Liberal merely for either being on the HP or because I’m not a card-carrying Likudnik. But hey, any press is good press!