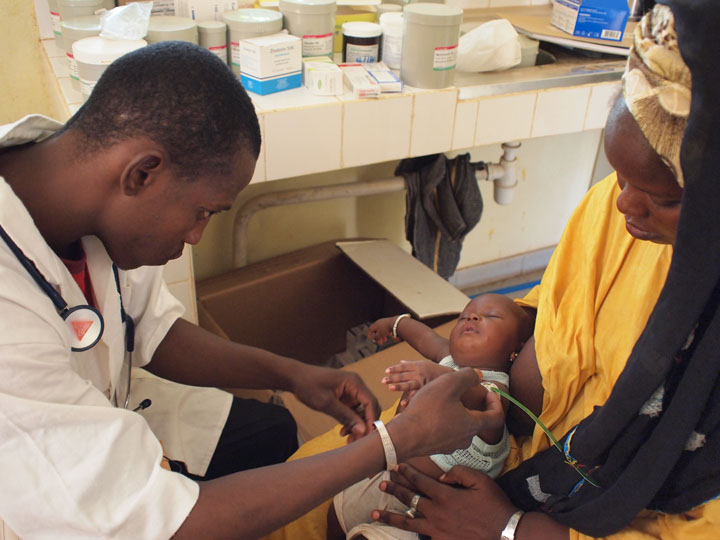 A local doctor from Médecins sans Frontières-Belgium treats an infant at a camp for internally displaced persons in Sévaré, Mali on June 4, 2012. ©2012 Derek Henry Flood

Barcelona- In finishing up my tome on Mali for Jane’s it is almost preposterous how fast that story keeps progressing along an entirely negative trend line. I was knocking around google this morning as I like to do from time to time to see where my citations end up. In post the citations mostly for my own records on twitter, someone replied, “Great article but dated considering events unfolding. Mali needs all the help it can to fend off radical Islamists.”

Of course I wasn’t posting these implying they were up to date but that’s mostly what twitter is about, breaking news, not last week’s news. Anyhow, my CNN piece from the other week was cited in Mint Press” “Expanding US Spy Network Across Africa Augments Negative Views Of Drone Use” and Global Integrity: “Mali – A Coup that Might Foster Corruption.” The situation in the north keeps spiraling downward just when one thinks it can’t get much worse. After MUJAO’s rout of the MNLA at the governor’s complex in Gao, we awake to find out that the MNLA has been reportedly entirely run out of Timbuktu by Ansar Dine.

I spoke to a noted silversmith from Timbuktu’s Maison des Artisans called Mohammed al-Mahmoud by phone from France yesterday. He explained that the most difficult thing to deal with for his family and residents still left in his hometown is the constant degree of uncertainty. His family has fled to villages outside the centre-ville for their own safety and some of his extended family have fled beyond Mali’s borders to Mauritania and Niger. Mohammed felt that the sand was truly running through the hourglass for northern Mali’s lost regions and that the next three months were critical if any serious effort to recover the territories is to be launched. In contrast I spoke to a PAO at Stutgart’s AFRICOM offices who didn’t have terribly much to say. Not surprising as is the nature of bureaucracy but it’s nearly a decade down the drain for US taxpayer-funded anti-terror training in Mali that seems to have been all for naught. In the meantime, the peoples of the Sahel will continue to wait and wonder. 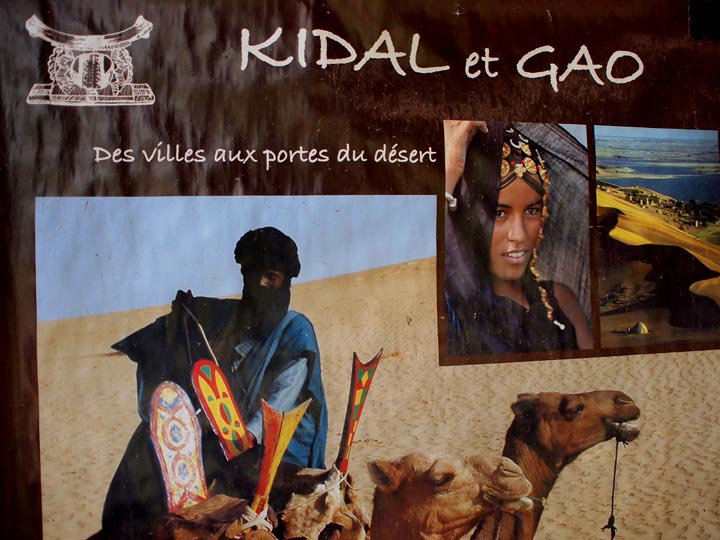 ← “From the Third World Countries to the Second and the First”
Bamian Redux? →