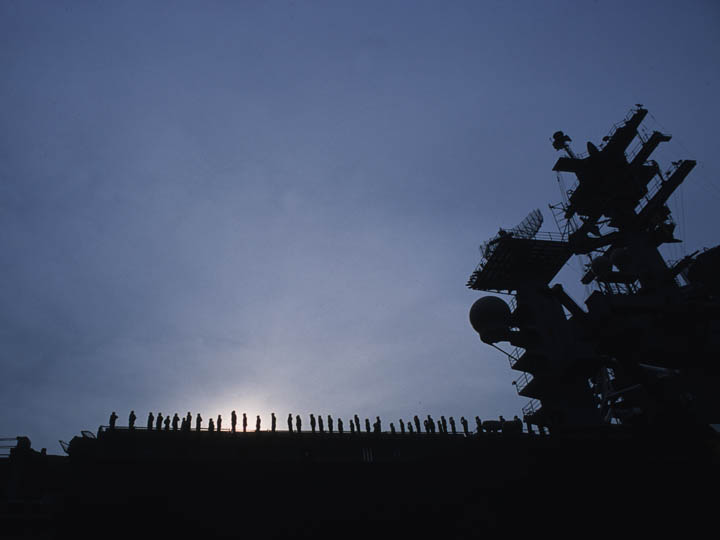 At dawn on March 3, 2003, sailors stand for attention on the deck of the USS Nimitz as it departs Naval Base Coronado to support ground forces already in the State o Kuwait that would soon invade the Republic of Iraq. ©2003 Derek Henry Flood

New York- A brief homage to San Diego, my favorite city in the world.

San Diego is many things. It is a place where one can take a mere footstep from the first world to the third world. It is the world’s busiest border crossing. It is a military town that is a heart of the military-industrial complex. It was home to two of the 9/11 hijackers. It was home to Anwar al-Awlaki who was extrajudicially killed in a drone assassination in Yemen on September 30, 2011. San Diego is the heartland of skateboard culture. And surfing and tattooing and classic cars and punk rock. It is often overlooked by Angelenos but beloved by visiting Australians where it reminds them of Brisbane or Melbourne. It is equally politically conservative and politically corrupt.

The following is a poem I wrote in landlocked Central Asia just after 9/11.

City at the edge of the world

On the ocean sits a city

At the foot of the mountains resides a people

Bridging worlds is a quiescent metropolis

Near no war but not without conflict

Los Pobres dying to get into it

Where midwesterners seek a new life

And southern recruits yearn to start over

The city that sleeps shall not be short of  calm leeway

Halfway around the world I place my home in the ideal 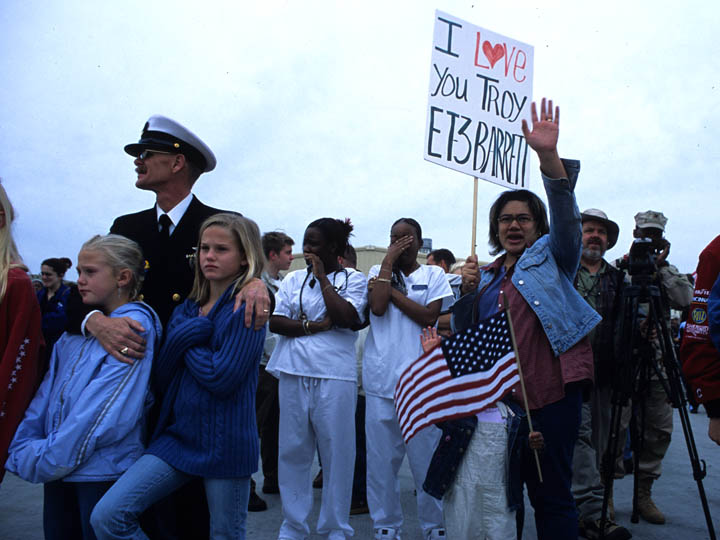 Families big adieu to the USS Nimitz-nuclear-powered aircraft carrier-as it heads to the Arabian Sea and Persian Gulf region on March 3, 2003 in preparation for Operation Enduring Freedom. ©2003 Derek Henry Flood 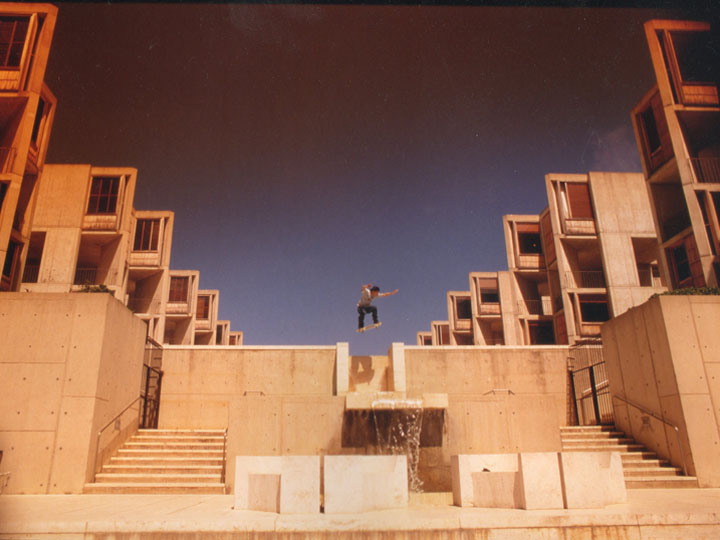 On July 4th, 2003, Charles Rhyu ollies over the cascading fountain of the Jonas Salk Institute of Biological Studies deigned by famed architect Louis Kahn in La Jolla, California, With the security being what is was, only on a major holiday could we have pulled off such a stunt in an otherwise off-limits locale. ©2003 Derek Henry Flood

On the morning of October 25, 2003, I awoke to find my city engulfed in smoke and ash from the Cedar Fire that began raging in northeast San Deigo County. Even paradise has its bad days. Apocalyptic would have been an understatement. ©2003 Derek Henry Flood