KDP-affiliated Peshmerga fighters look on toward then IS-held territory in Dibis district, Kirkuk governorate which is disputed between Iraq’s central government and the Kurdistan Regional Government. ©2017 Derek Henry Flood

Barcelona- I have an article out in the October issue of the CTC Sentinel entitled “The Hawija Offensive: A Liberation Exposes Faultlines,” based on my fieldwork in Kirkuk governorate in August and September. I began this work before the offensive to retake the IS-held, so-called “Hawija pocket” kicked off in late September, just days before the Kurdish referendum on independence was going to be held. During my visits, the frontline was effectively stalemated because Kurdish forces could not agree on who would control the neighbouring district of Hawija with Iraqi security forces and the Shia militias known in Iraq as Hashd al-Shaabi. 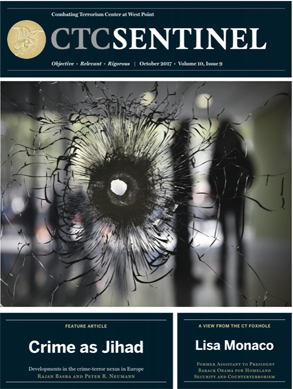 Both sides were equally wary of each other’s intentions. In the end, Iraqi state forces and heavily armed Shia factions chased IS out of Hawija where they had been entrenched longer than Mosul or ar-Raqqa in terms of firm territorial control. Hawija was the quintessential building block of the aspiring ‘khilifah’ (‘caliphate’).

Ultimately Shia-dominated forces stormed into the long-held Sunni salafi enclave and evicted IS who ended up surrendering en masse as the khilifah was in its final stage of collapse as a military and administrative entity.

Little known to the world outside Iraq, Hawija is hugely symbolic in terms of Sunni grievances. A disastrous raid by then PM Nouri al-Maliki’s security forces in April 2013 acted as a catalyst for an IS takeover of the eponymous district a mere eight months on. In Iraq, Hawija is synonymous with Sunni Arab resentment of Shia power politics and armed insurgency.

It won’t be long before we begin to hear about IS regrouping in small numbers of “sleeper cells” around Hawija for that geography and the rage within it is part of what enabled IS to begin its territorial quasi state-building project in the first place. 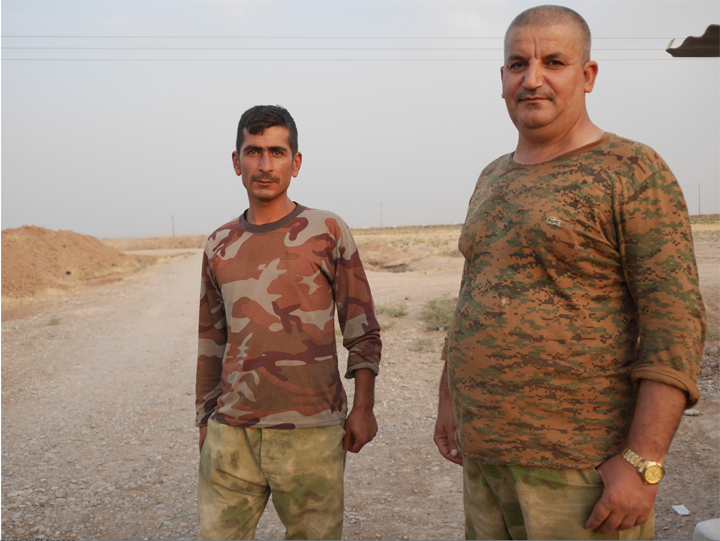 ← The Devastation
Syria after IS →