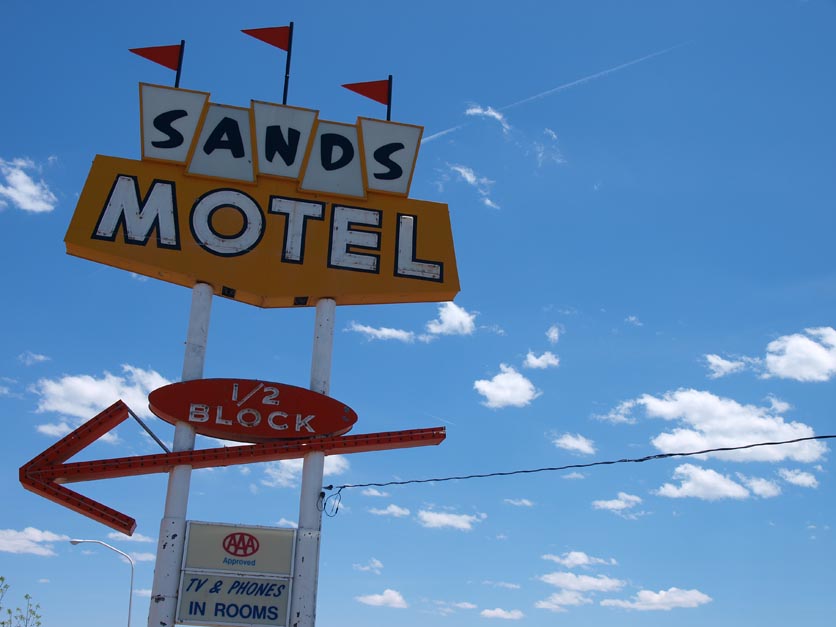 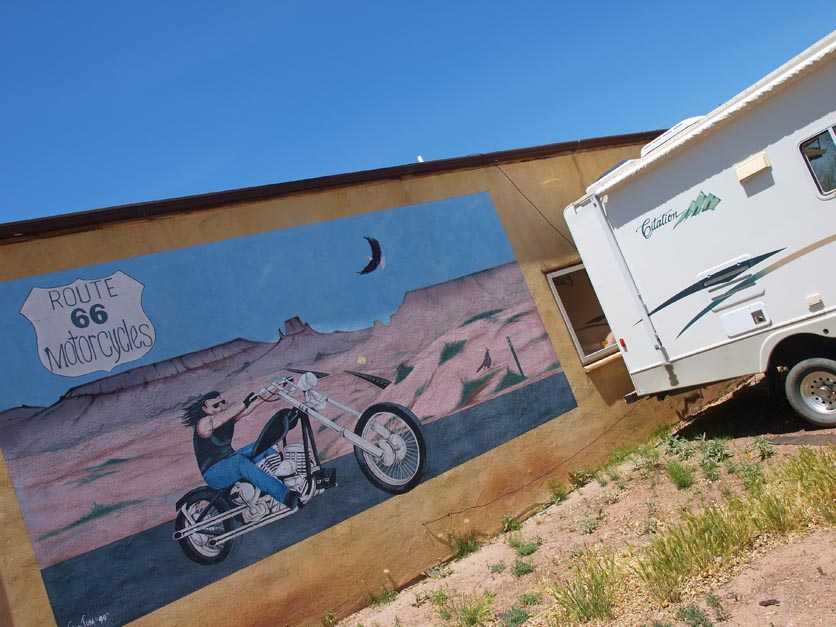 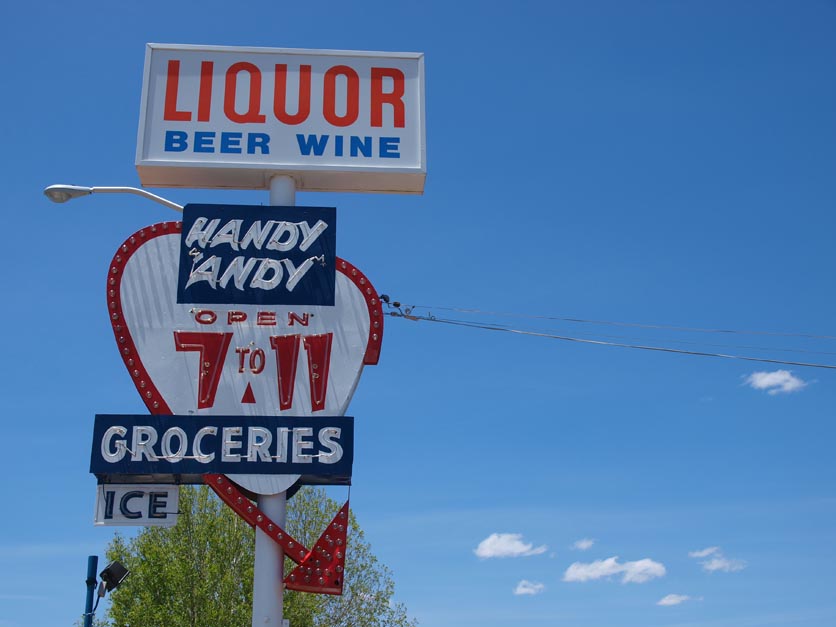 Grants had everything a uranium miner could need. ©2010 Derek Henry Flood

Grants, New Mexico- I stumbled into the old Route 66 town of Grants in western New Mexico after a very, very long drive from Oklahoma with the ubiquitous stop at Cadillac Ranch. I didn’t know anything about the town other than it had a Motel 6 for $29.99 and it fit my goal of staying somewhere west of Albuquerque and under $40. Grants was a uranium mining center during the Cold War that went bust thirty years ago and driving through the main strip downtown, most of the place was shuttered. Grants only recent claim to fame was as a filming location for a Sean Penn vehicle in 2003 called 21 Grams which I have yet to see. 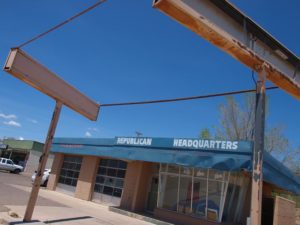 The Pizza Hut where I had lunch seemed like the most happening place around. The only action was the Union-Pacific railroad and that was just passing through. I couldn’t resist shooting some of the old late 1950s-era signage around town and then meandering into the wilderness and ended up randomly at a stunning spot called El Morro National Monument in raw New Mexico backcountry. El Morro was incredible. Three hundred and one years of Spanish and English carvings created a desert narrative around a fresh water source where everyone from the governor of Nuevo Mexico Don Juan de Oñate Salazar, called “The Last Conquistador” by Southwest historian Marc Simmons,  made the first Western European inscription in 1605 while the last inscription was made in 1906. And of course, the Anasazi * petroglyphs depicting local fauna, much of which does not exist today, predate the Europeans by hundreds of years. Atop the bluff (and after a stifling hike), there is a massive Pueblo that is only just partially excavated that for me was very Indiana Jones. The Atsinna Pueblo complex had a dozen rooms exposed and a kiva after an archaeological dig in 1954 and had an incredible trail carved out of solid rock replete with staircases created by an army of local  Indian workers under a very short lived New Deal program in the winter 0f 1933-34 called the Civil Works Administration during the height of the Great Depression.

En route, en pointe, and off the grid.

Atsinna was a choice spot with a magnificent view for what looked like a hundred miles in any direction. In classic Americana style, for the Southwest anyway, the only other visitors were social security snowbirds and Europeans who view the pre-Columbian world with a marvel that I sometimes wonder has a hint of underlying anti-Americanism. For me a drive through the Southwest is one of purple mesa majesty and a reminder of America’s much more complex past than my anglo-centric experience growing up in the thirteen colonies region let on. The primordial formation of this country owes nearly as much to El Reino de España, the Kingdom of Spain, as it does the Kingdom of England. 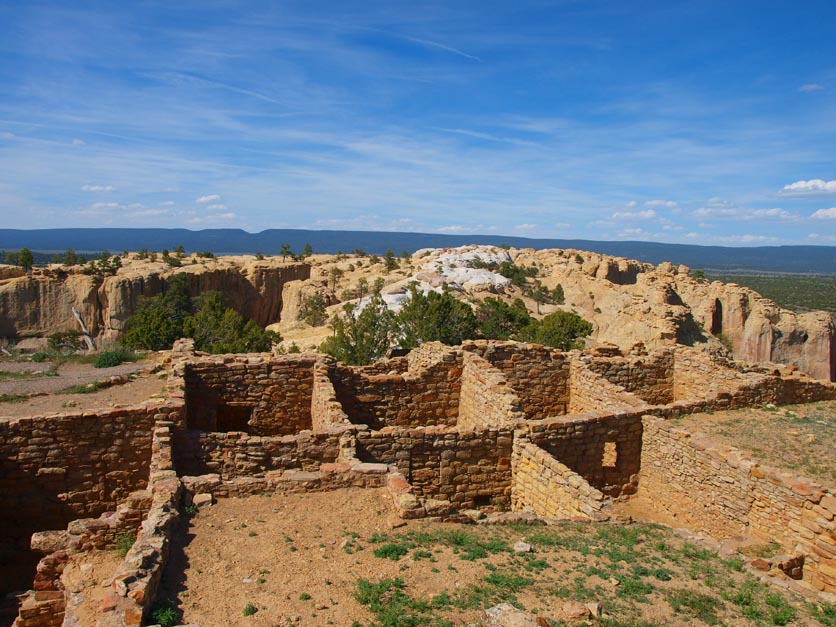 After my hike at El Morro, I got back on New Mexico state route 53 which took my through the stark, poor Zuni reservation which consisted of tchotchke shops and many people living in trailers in what looked temporary, post-Katrina-esque accommodation. According to The Pueblo Revolt: The Secret Rebellion That Drove the Spaniards Out of the Southwest by David Roberts, the first “Spaniard” to come into contact with the Zuni nation was actually an African Muslim slave named “Estavancio” (a.k.a. Mustafa Zemmouri) who was the killed by the Zuni. After cruising a undulating blacktop vein for hours I unwittingly crossed into Arizona where the road became Arizona’s state route 61, I put my borrowed 2005 Saturn Ion in neutral for a very long time en route to the Phoenix area. 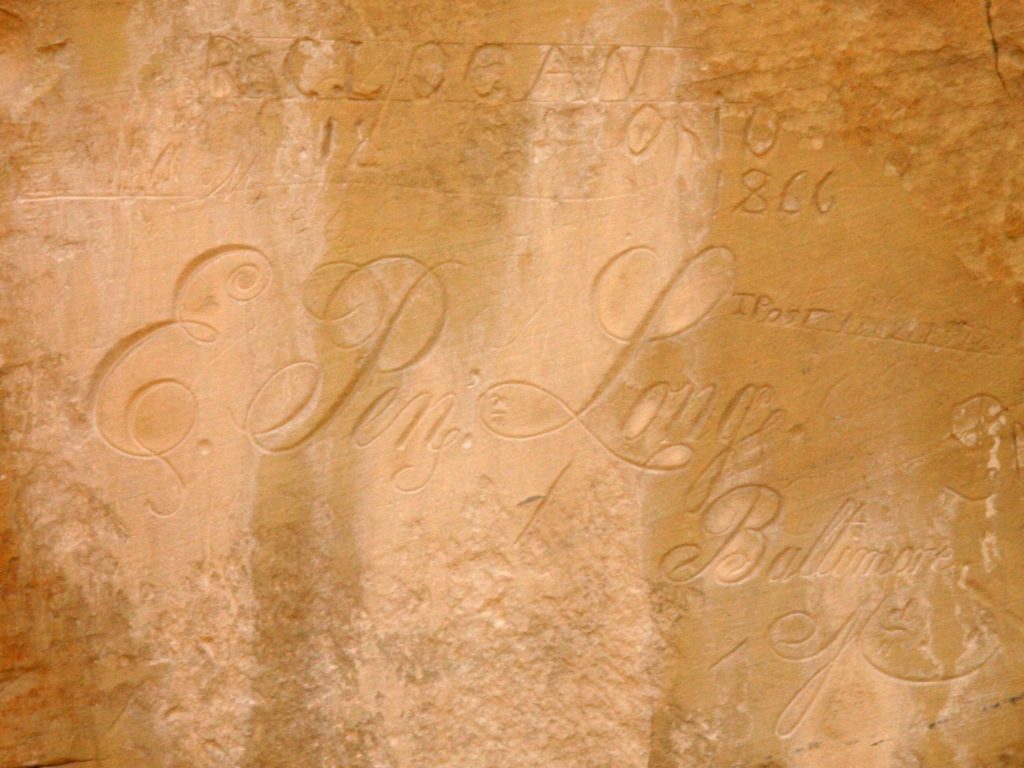 *According to the Wiki entry, Anasazi, a term which I grew up reading about with great fascination, has been cast off into the ash heap of political correctness some time ago (although my university professors were using the term in the 1990s) in favor of Ancient Pueblo Peoples. 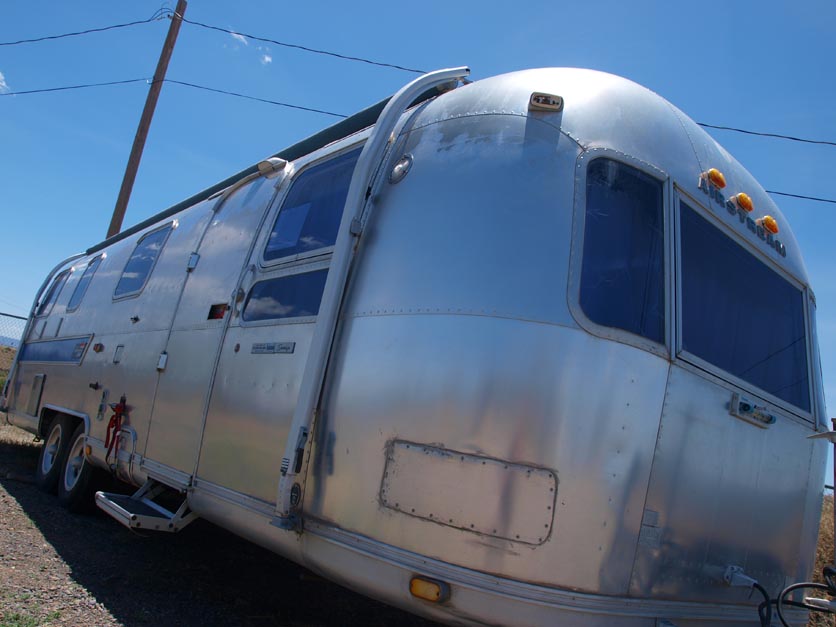