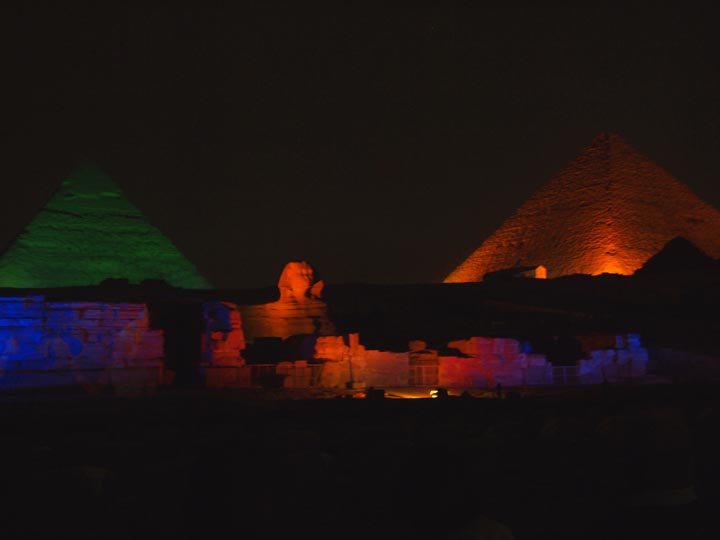 Killer Kushari in Kairo! Try getting a meal like this in the West for a Euro/Dollar...Not going to happen. ©2011 Derek Henry Flood

Cairo- I had one of those accidentally fantastic days in Cairo today. Spent most of the day lazing around Zamalek, shot a few phot’s of some killer post-revolutionary street murals, and all I ate were two heaping bowls of mega tasty kushari– Egypt’s national veg dish. One thing I have to say about Egypt is it is so easy to eat vegetarian here, especially when compared to Libya’s obsession with chicken. I’m a bit psyched that my Khalifa Haftar story which went out yesterday seems to have gotten some legs. Reuters did a story on my article today-Rebel army chief is veteran Gaddafi foe–think-tank as did The Telegraph–Libya: rebels send trained forces to the front, telling youth to stay back-(which I’m guessing picked up on the Reuters story) and I just concluded an interview with CNN down in Atlanta.

I did a funky trip out to Giza tonight and the local fellaheen were a bit freaked out my my unorthodox ways. I ended up tramping around this slum in the dark, pitch black, muddy, horse crap littered warrens full of the classic “hello mister” routine. The Egyptian government or maybe antiquities authority has built this gigantic separation wall cutting the slum off from the pyramids which I definitely do not remember on my last trip to Cairo in 1998. I felt like I was walking through the West Bank without the bifurcated olive groves and hundreds of cats crawling through mountains of rubbish instead. After a while I finally made it to the gate just in time to catch the French version of the sound & light show with a group of aged French couples. It was incredible. I expected some 1970s time warp laser show experience, and while there were vestiges of that, the whole deal was really well put together. One of those long, tiring days to where I wish I was not leaving tomorrow. But off to little Bahrain I go en route to Addis Ababa. More adventures before heading home and doing the Massachusetts Avenue shuffle in a few weeks. I’m starting to really like Cairo. Just wish the hotels were a bit better. 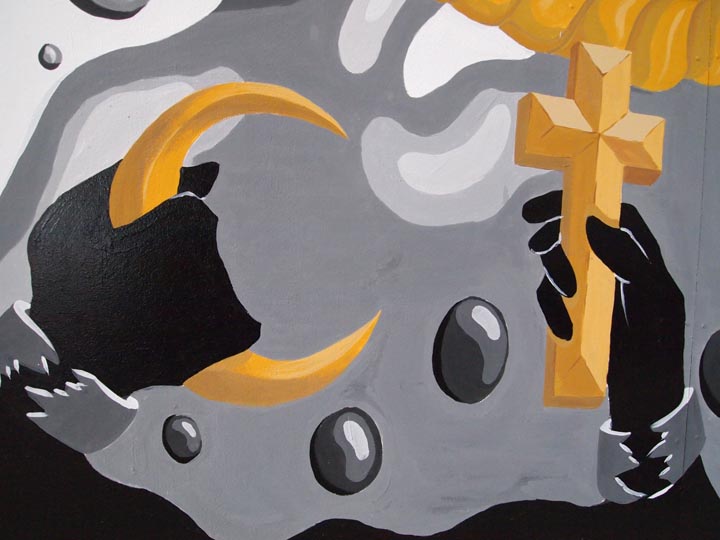 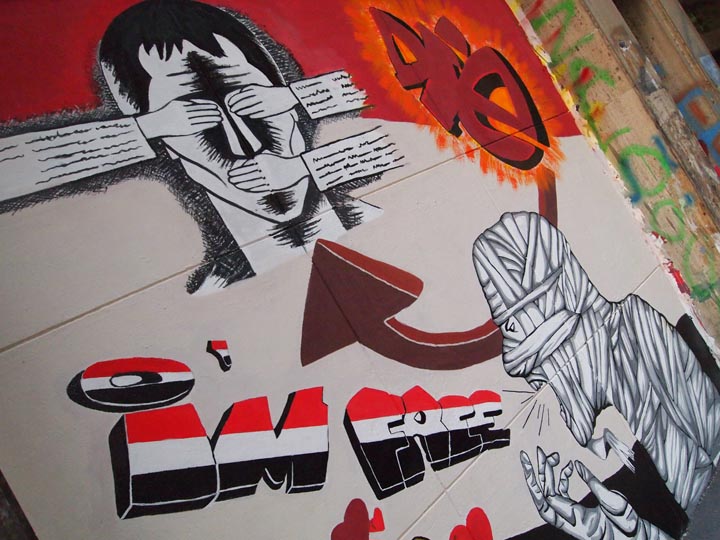 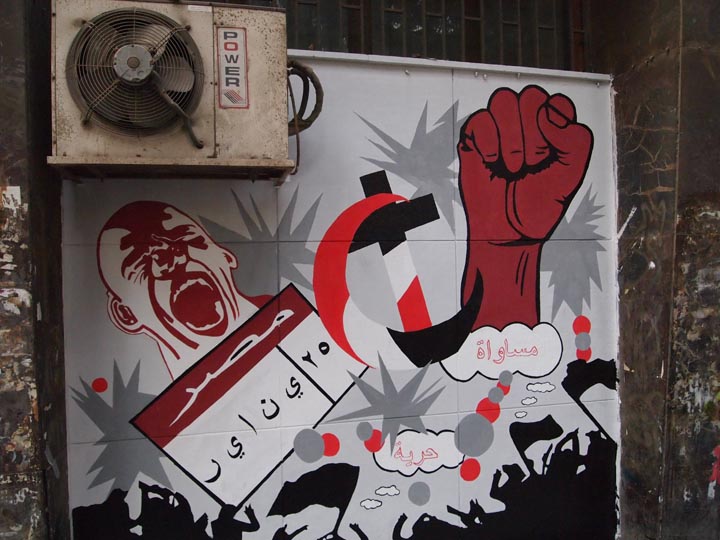 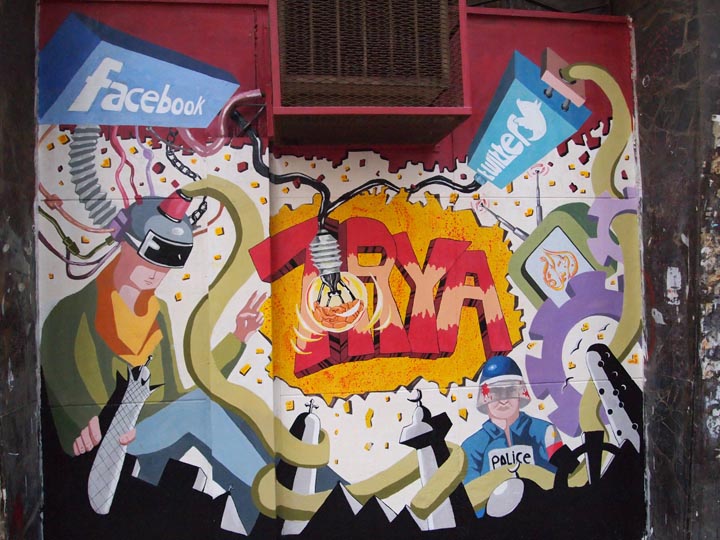 ← March Issue of Militant Leadership Monitor Out Now!
I & I →