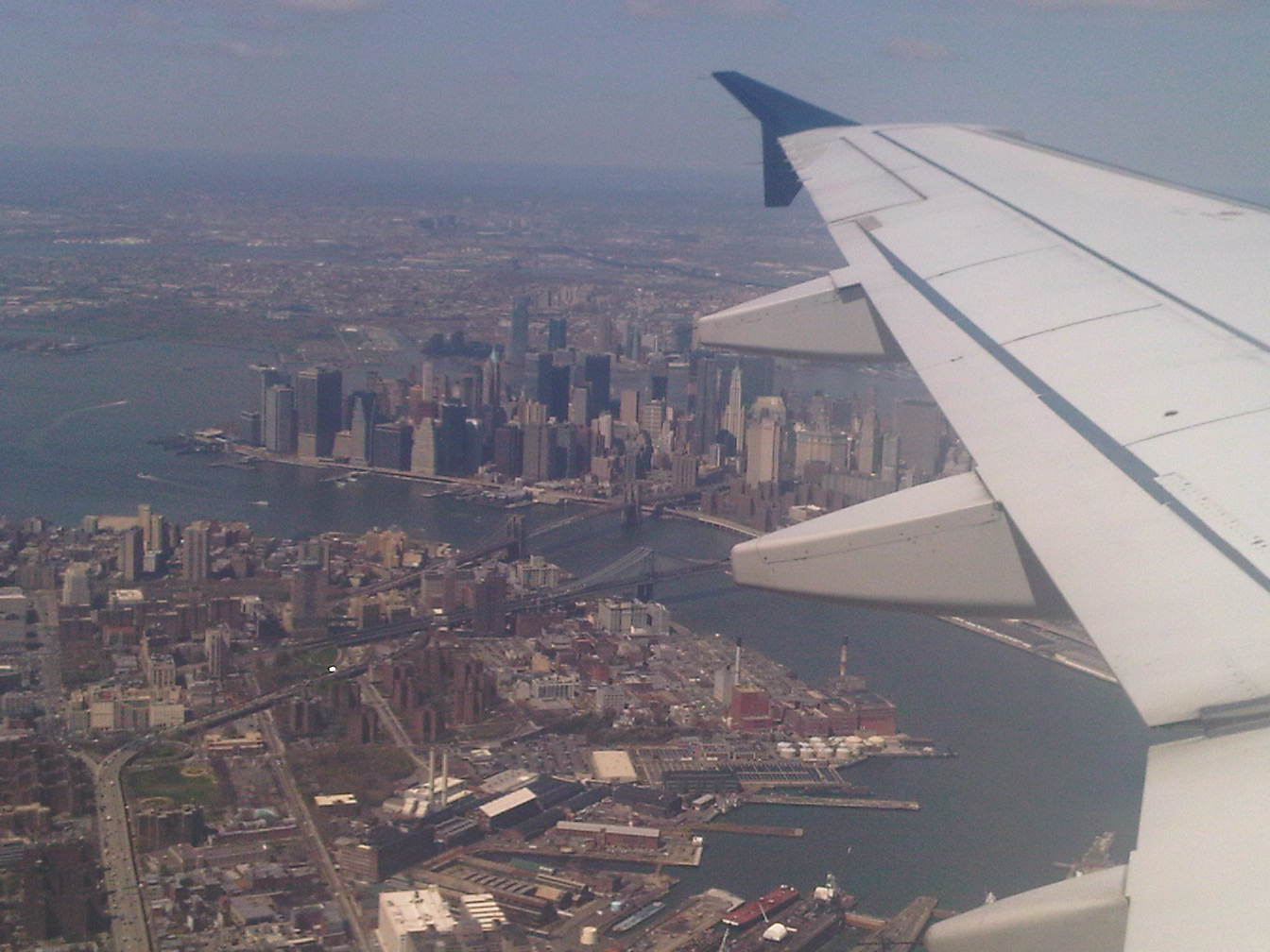 Ground Zero from the sky where this journey without end began (sort of) almost 10 years ago. Thankfully this US Airways flight did not require Captain Chesley Sullenberger at the helm. ©2011 Derek Henry Flood

New York- Following six weeks of African adventure of all sorts, it felt alright to return to New York (before turning right around and heading to Washington for Jamestown’s MENA conference) with all of the difficult readjustment that entails. I’ve realized that one of the most difficult things about returning to the United States is the change in diet. After eating a nearly vegan, preservative-free diet in pre-Lent Orthodox Ethiopia-where practicing Christians eat vegan for nearly half of every year- for the last ten days, it’s tough on the body returning to a sugar heavy, preservative-laden American diet.

To buy tickets to this Wednesday’s MENA conference at the Carnegie Endowment for International Peace on think tank row in DC, click here. 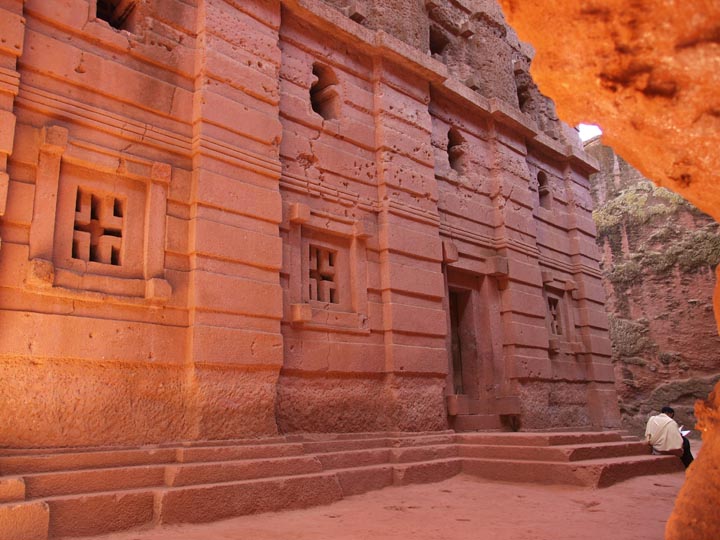 An Ethiopian Orthodox priest reads the gospels in a moment of quiet, vegan contemplation on the stoop of an 800 year-old church carved out of solid bedrock called Beit Emmanuel. ©2011 Derek Henry Flood .