The Grand Mosque in Djenné, the world's largest mud brick structure and a UNESCO World Heritage site. Visited at the worst time of day for photography but made the best of it. ©2012 Derek Henry Flood

Bamako- Back in the steaming hot Malian capital after a semi-disastrous northern excursion which resulted in me being made persona non grata in Servaré and Mopti when my fixer and I ran afoul of a rage-aholic gendarme commander. Officialdom up that way was either friendly but entirely ineffective, obstructionist, or deceitful. Nonetheless, I got to see a whole lot of red Malian countryside and gnarled baobab trees and some brilliant full moon nights in the Malian Sahel. At least I was able to interview people from Timbuktu and hear their stories before getting the subsequent boot.

Don’t have time to write up the whole debacle here but it was all an adventure and provided me with a way to see famed Djenné on the way back to Bamako. For now I’ll just post a few photos. 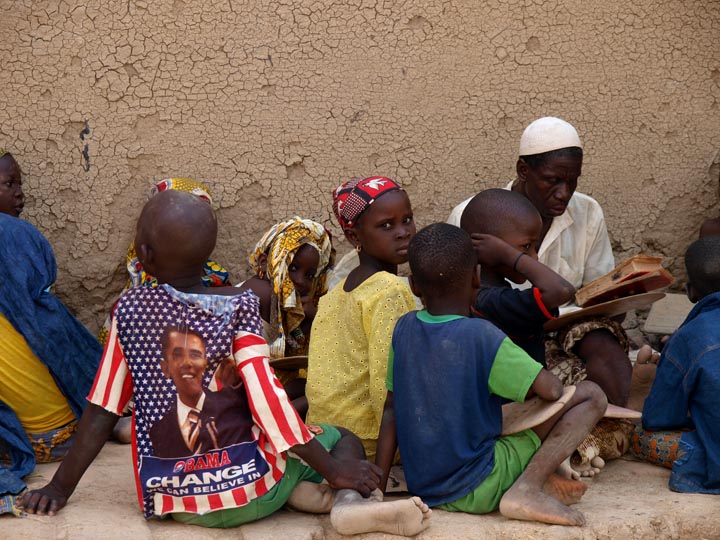 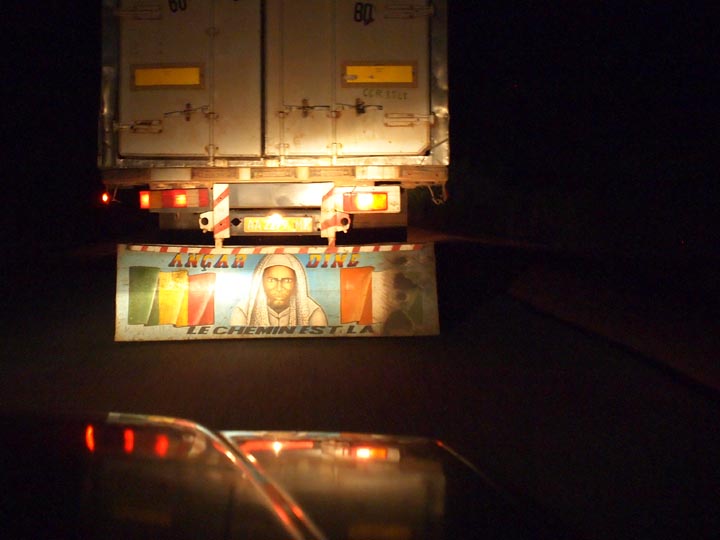 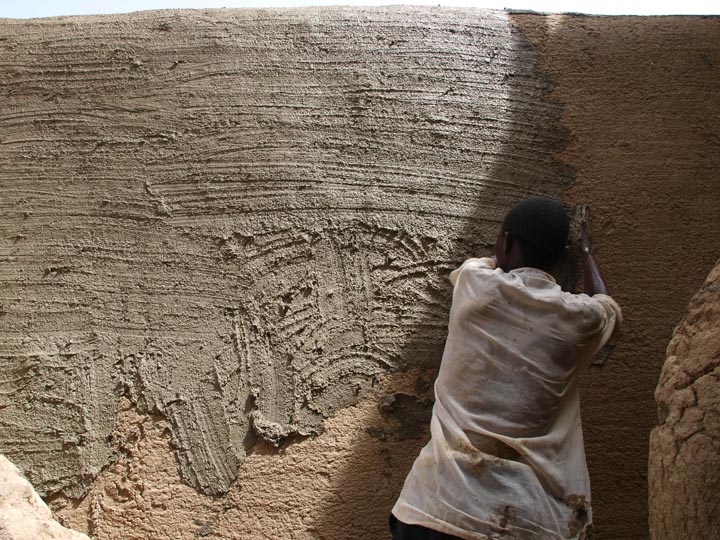 Djenné's walls need to be constantly refinished with a specified mud mixture as they erode over time in the baking heat. This is in the courtyard of a home where I was greeted with both warmth and surprise. The men there said I was the first "tourist" they'd seen since Mali's latest troubles began. I said I might be the last for quite some time. ©2012 Derek Henry Flood 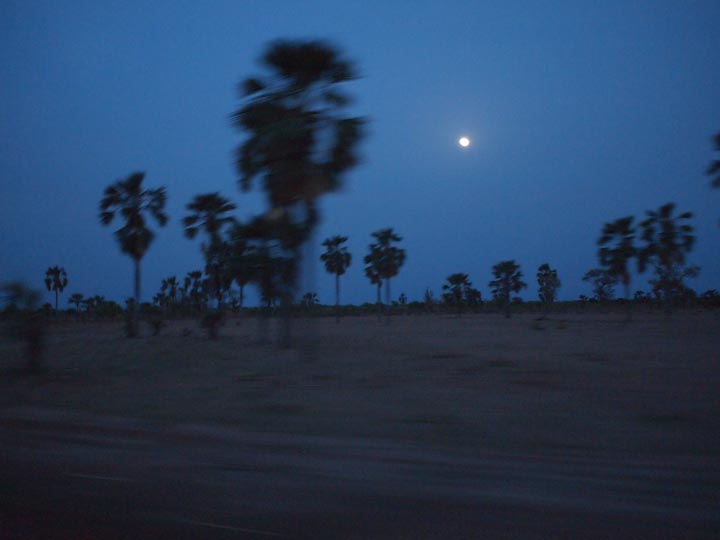 Whizzing by a group of Bozo men donning traditional Fulani hats after high tailing out of Sevaré. ©2012 Derek Henry Flood

← Where Do We Go From Here?
Mali Malaise →